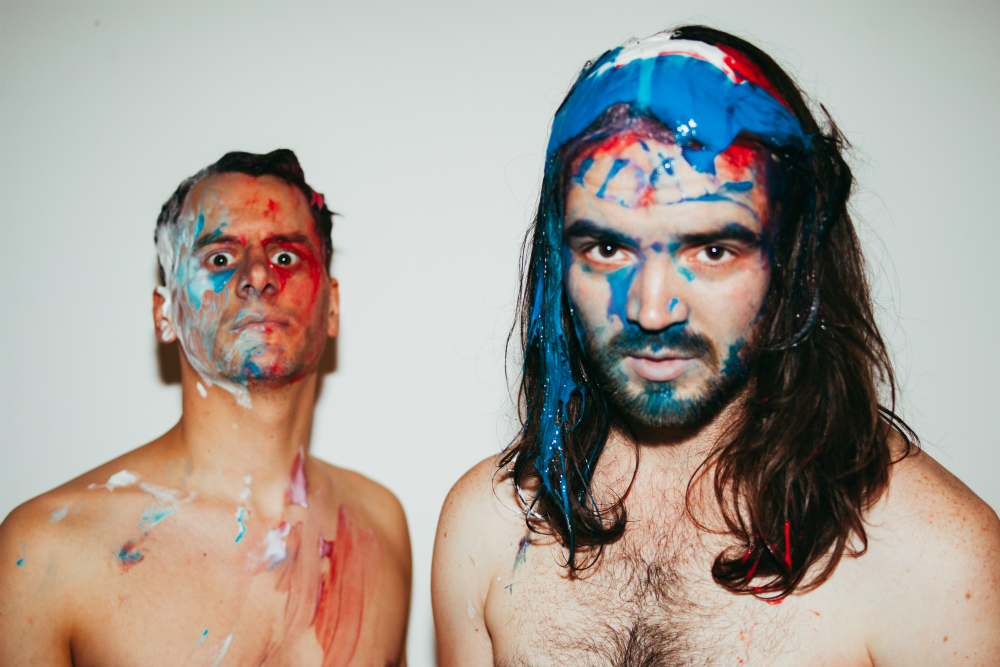 “Haggard Cat create a cacophony of thrilling noise, and this debut hits you with an ear-damaging line of fuzz, with riffs so dirty you’d be forgiven for thinking they’d just done a Tough Mudder course.” – Kerrang! KKKK

Haggard Cat are only just now finishing up their current UK Tour but they’ve already got a bunch more live dates lined up for June, which have just been announced. “Did you notice that we missed out a few cities on our tour?” says vocalist and guitarist Matt Reynolds. “Yeah, so did we! So we’re coming back out!”Support on the newly announced June dates will come from Patrons. Haggard Cat recently released their album ‘Challenger’ via Earache Records, tracks from which have seen support on BBC Radio 1’s Rock Show and BBC Introducing, as well as playlisting at Kerrang! TV and a coveted spot as Kerrang! Radio’s Fresh Blood Track of The Week. The duo have received much praise from fans and critics alike around ‘Challenger’’s release.