Sheffield algorithmic and mechanical arts festival AlgoMech has announced that their third edition will take place across the city from 17th – 19th May, exposing the innards of music and art in the form of code, robots and other strange systems, via an in-depth series of performances, talks, workshops and a live coded “algorave” club night.

Following on from 2017’s Guardian and WIRE featured event that celebrated the unmaking of music and technology, the theme for 2019’s exploration is INTERLACE — Covering mechanical music performance mixed with live coded Algorave music, handmade dancing robots making braids on the maypole, the music of interference patterns, interactive e-textiles and other unlikely interweavings of diverse arts practices

Club night Algo/Mesh builds on the platform pioneered by the Algorave scene and pushes the art of partying forward, with two rooms full of live performances featuring the light-controlled electronica of Leafcutter John and the mechanical techno of Graham Dunning, as well as live coding legends TYPE, Deerful, CCAI, Linux Lewis, ALGOBABEZ and Hellocatfood.

Dancing and Braiding: Symposium sees a panel of artists and academics consider their work in the context of interlacing across textiles, e-textiles, pattern, structure and movement, including dance via a series of talks, discussions and performance.

Kate Sicchio, unveils Terpsicode – a choreographic duet for dancer and coder using her own handmade programming language for live coding dance performance scores, allowing a visual score for a dancer to be created in real time as the work unfolds.

Pop-up Performances take place in Sheffield’s central Winter Garden, offering a range of hands-on activities, performances and the opportunity to dance around the maypole with handmade robots.

Patterns of Movement Exhibition at Sidney and Matilda gallery showcases installations created by both textile and sound artists, including work developed during a group residency in the run-up to the festival, featuring works from Graham Dunning, Sandra de Berduccy, Berit Greinke and Antonio Roberts. The exhibition will extend out into the nearby “pinball park” opposite Site gallery, where our resident artist Lucy Cheesman will perform a new piece based on patterns from ancient Greek literature. 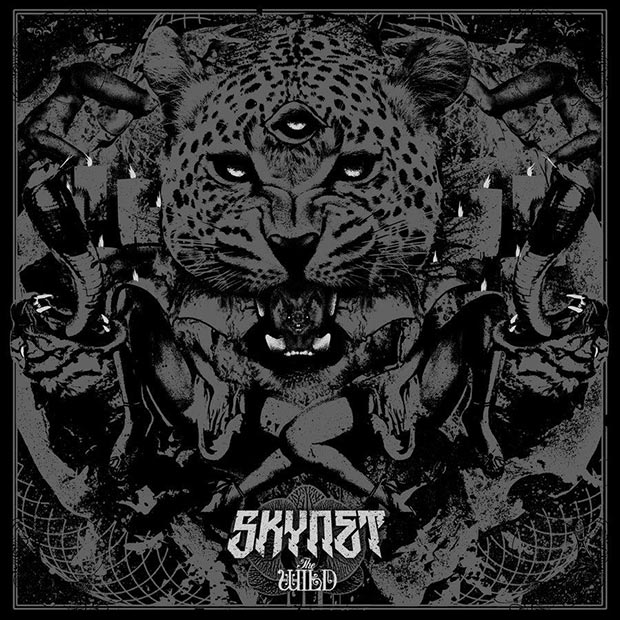