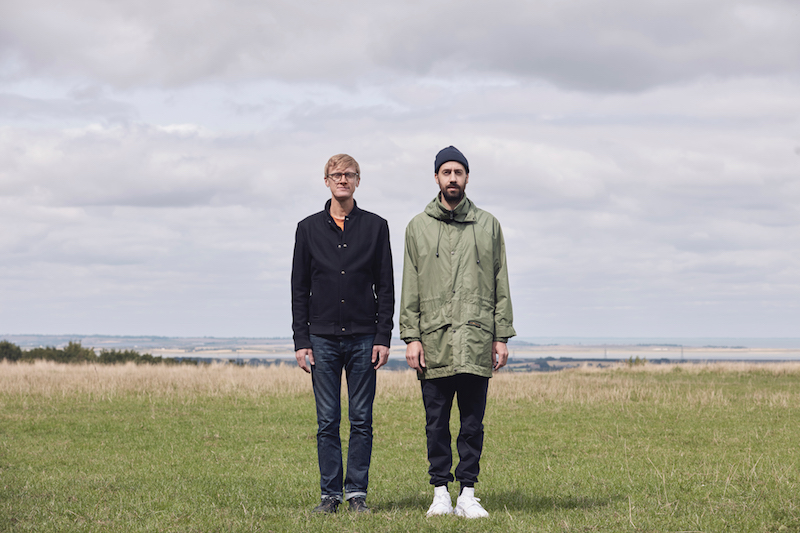 Directed by Tilly Shiner, the video was filmed around London, Essex & Japan using  an iPhone, binoculars and gaffa tape. Tilly comments “I used a very DIY approach to capture footage on the street; everyday stuff, small details, the banal and beautiful.”

Gold Panda adds “In ‘Dicker’s Dream’, Tilly allows us to take a close-up look at people going about their daily business.

We are not voyeurs to anything illicit, instead we are given a glimpse of everyday and ordinary moments.

We watch people crossing roads, jogging, walking dogs, passing-by. We witness people getting caught in the rain or pausing to smoke. We see them check the time, wait for the lights to change, or a fish to bite.

They are at risk of being ‘caught’ on camera and identified, but we are only given fragments of their lives before they are whisked away by a passing train”

‘On Reflection‘ is available digitally now. The decision to release the record immediately digitally was informed, in part, by the fact that Selling currently have no plans to tour or play live. Earlier this year, Jas Shaw was diagnosed with AL amyloidosis, and is receiving chemotherapy treatment – which currently severely limits his ability to travel, and as a result of which Simian Mobile Disco had to cancel their touring for 2018. We’re happy to report that Jas’ treatment is going well so far, and he hopes to return to playing live in 2019.

It’s easy to eye collaborative records between two established artists with either a weary sigh or a degree of cynicism. In an age where a track or record seems to perform better directly in relation to how many artist names are on the digital byline, it can often feel like engineered circumstance or a desire to exponentially boost appeal comes before any natural creative endeavour. Selling is rooted in a long-standing friendship and prior creative history.

Having first met a decade ago, the two have prior history together: Jas has mixed two Gold Panda records, including the breakthrough debut ‘Lucky Shiner’. In between, Gold Panda and SMD played shows together in the UK, US and Japan. So further collaboration was a natural progression, but as Derwin notes, not an inevitable one: “We talked about ‘we should just get together and make some tunes some day’. But you always say that with people and it never happens”, he notes, wryly.

‘On Reflection’ ultimately grew from a series of sounds and ideas that were quickly recorded and then edited down to their purest form. It’s a record that exists in spontaneity and quick, gut decisions rather than any sort of laboriously plotted selection of notes and sounds.

Made in Jas’ studio, which is a converted barn at his home in Kent, the record was made “in between eating sandwiches”,Jas confides. Put together at a leisurely pace, Derwin would visit a few days at a time and the two would split their time between making tunes, walking Jas’ two greyhounds and visiting a local farm shop each day. “They’ve got this farm shop called Macknades, and it’s incredible”, sighs Derwin wistfully. “We’d go there everyday and get fresh bread and cheese. A lot of cheese was eaten. Oh, and fudge.”

Derwin explains “We didn’t make this for a label or something. Initially, it was just us mucking around. There was no plan to make an album.  Originally I thought we were going to make a track here and there and stick them out on vinyl. But then, we had an album that sounded quite good and it was like ‘well if we have an album’s worth of stuff, maybe we should just release it’. It became a thing, I suppose.”

“But we’ll quit if it becomes a smash hit record.” 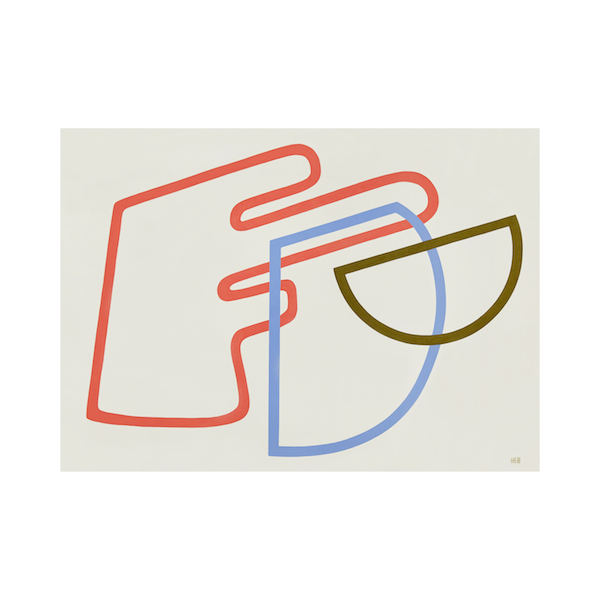 ‘On Reflection’ tracklist:
1. qprism
2. dicker’s dream
3. no reflection
4. mirror can only lie
5. phone call from the future
6. keeping txme
7. shimmer
8. moon in water
9. you can have it immediately