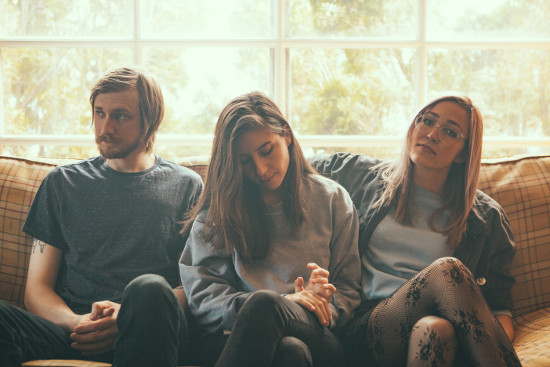 The band have just shared their latest single “Peel” via Stereogum who described it as ” a roaring song about comparing yourself to everyone else around you and internalizing all of those perceived inadequacies.”

Sonia Sturino explains: “The lyrics of “Peel” are pretty self explanatory, especially to anyone who’s ever suffered from panic attacks or anxiety attacks. The feeling like you’re drowning or just stuck in this awful place inside your own head that you can’t break out of regardless of how hard you try. The feeling of ruining a good moment and having it totally be out of your own control. That being said “Peel” is probably the fuzziest and loudest track on the record which makes it super fun to play, so it’s a nice reward to have a song like this to go to even if it’s subject matter stems out of the worst feelings I have.”

“Peel” is the third single released from the album and follows “Blue Again” and “Hate Mail”(feat. J Mascis).

On Common Blah, Weakened Friends use volume — instrumental and emotional — to reassert a sense of control in a time when daily life has slid out of tune.

Common Blah will be out on CD, LP, and digital download via Don Giovanni Records on October 19th.  Pre-order Common Blah 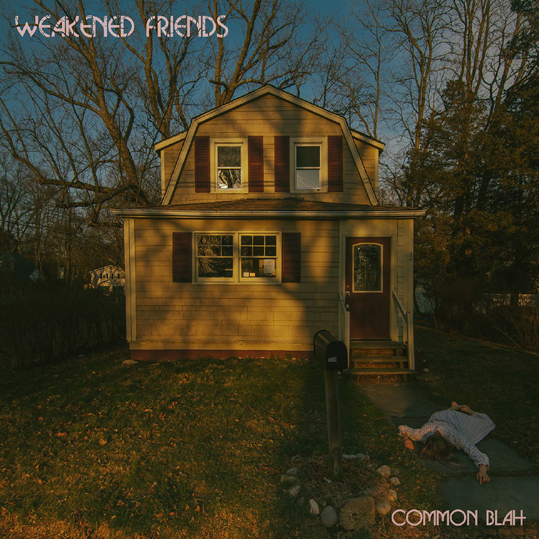