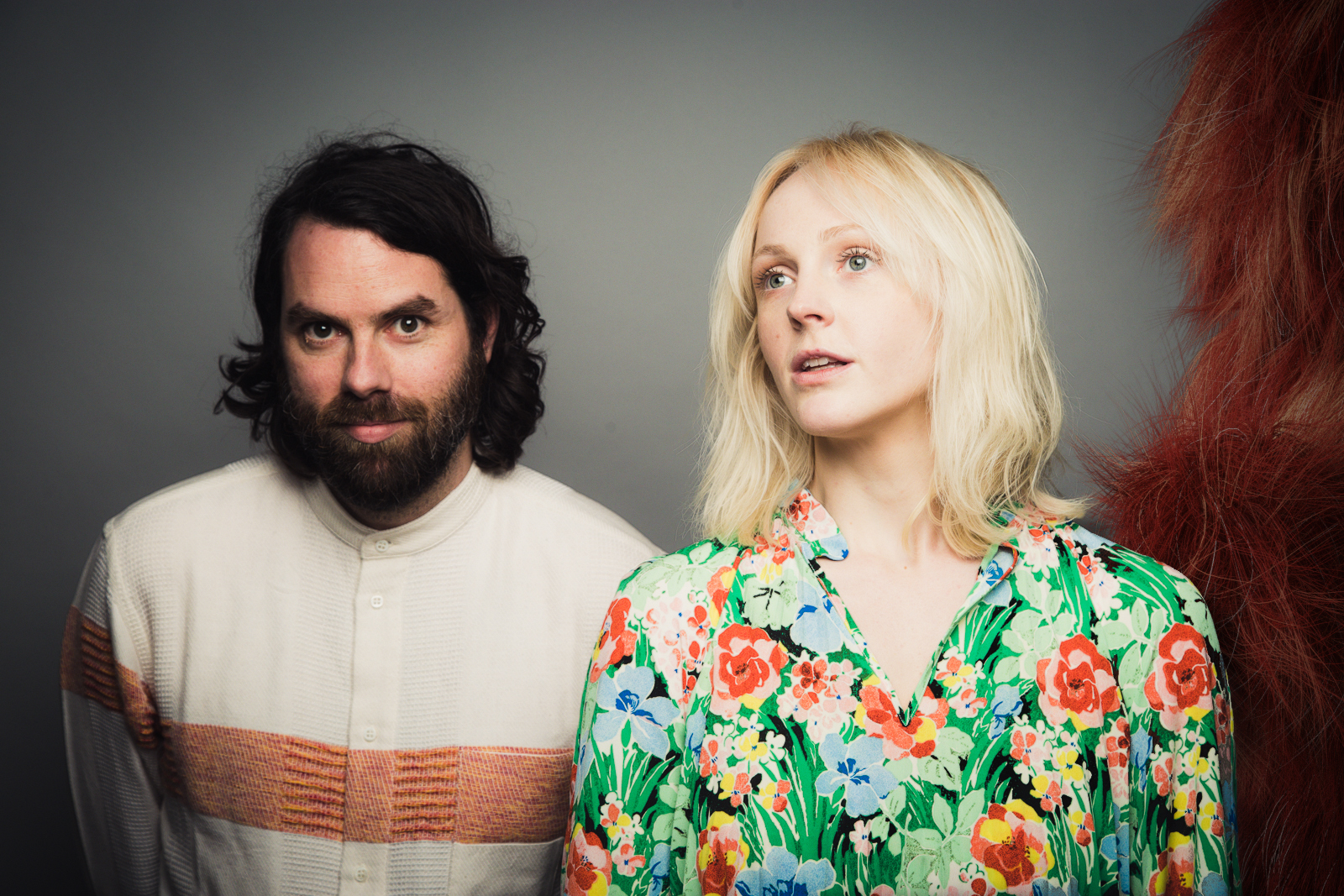 LUMP, the project of Laura Marling and Mike Lindsay, announce new London show at The Garage on 21st November 2018

Share two remixes of “Curse Of The Contemporary” by:

UMP is the collaborative project from Laura Marling, the Grammy-nominated, BRIT award-winning singer-songwriter, and Mike Lindsay, the founding member of Tunng and Throws, and a prolific, Mercury Prize-winning producer. Their critically acclaimed self-titled debut was released this summer via Dead Oceans, and was followed by a string of intimate, sold out shows across the country as well as mesmeric performances at Festival Of Voice and Latitude. Today the duo can announce a new London show at The Garage on 21st November 2018 – tickets are available HERE.

LUMP also share two remixes of the album’s lead single, “Curse Of The Contemporary”, by Charles Cave, the songwriter and bass player from White Lies, and JATA, the Berlin-based songwriter and producer. Listen and share both below.

Lindsay had been busy for some months composing an intricate, ambitious new sound cycle — a heady blend of wonked-out guitars, Moog synths and pattering drums, set against droning, coiling clouds of flutes and voices. With the project in need of a lyricist and vocalist, Lindsay and Marling’s meeting of minds seemed all the more fortuitous. He quickly invited her to step into his world, and a few days later they retreated to the studio to unite their energies and create LUMP.  Inspired by early-20th-century Surrealism and the absurdist poetry of Edward Lear and Ivor Cutler, she wanted to explore the lengths we go to escape our own meaningless. 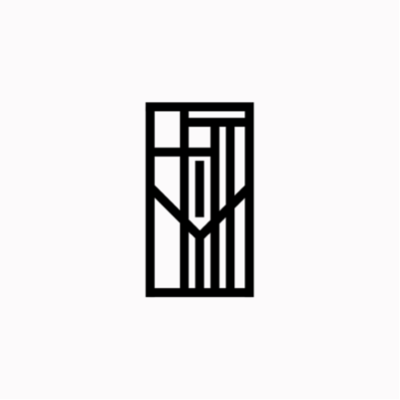