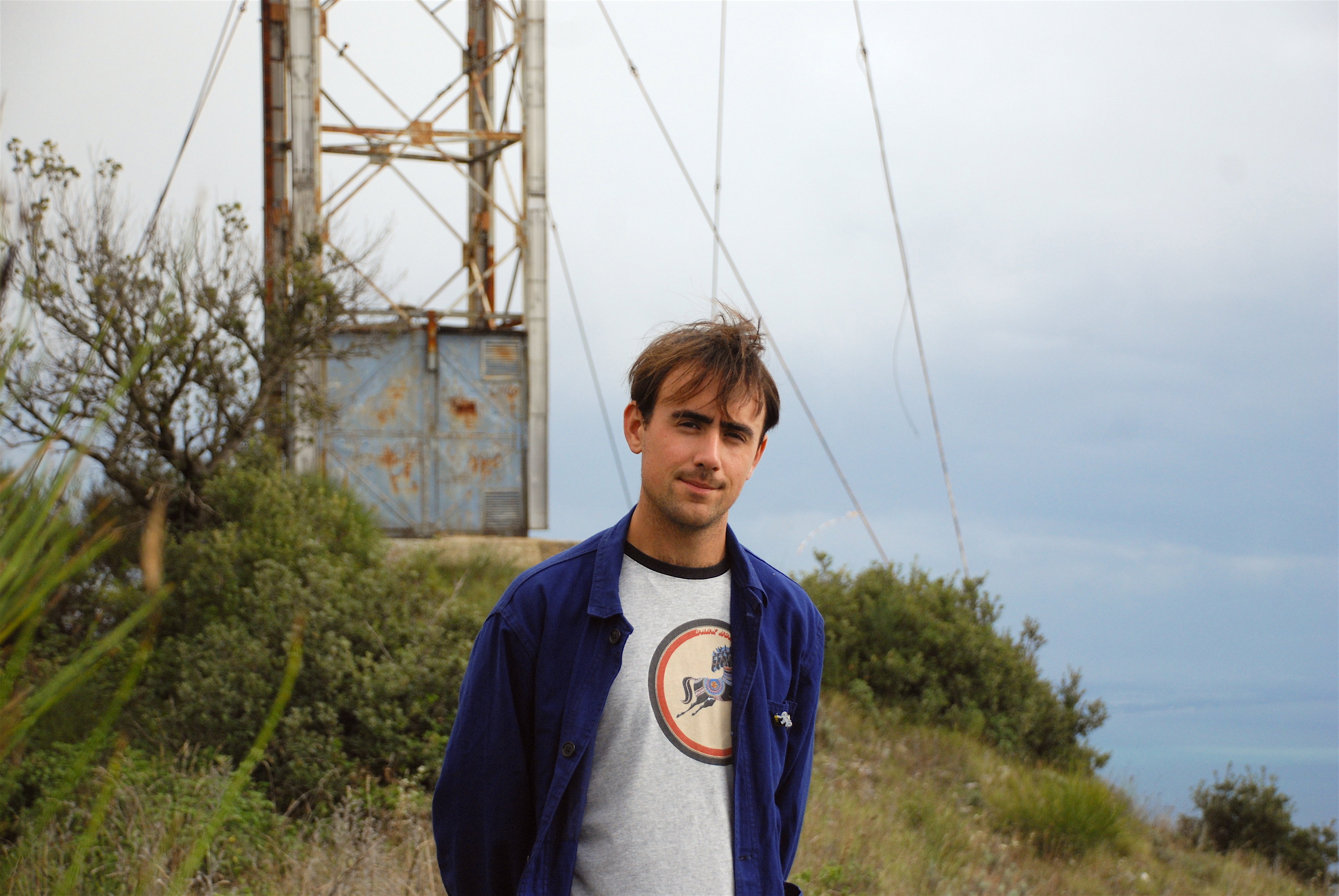 Theo Verney shares brand new single, ‘Easy Street’ – his first new music to land in 2018. The track is a light-hearted poke at the middle-class, filled with shimmering guitars, Theo’s gorgeous vocal arrangements and a sunny west coast feel, despite his south coast ties.

Theo says: “When I wrote Easy Street, it started off as a slightly sarcastic reflection on how I tend to blow problems out of proportion, even though compared to the majority of people I have a relatively simple and easy life. Or as the great Neil Young puts it “though my problems are meaningless, that don’t make them go away. The song was written, recorded and mixed extremely quickly so it feels a little more spontaneous to me. I think I’m learning to let go a bit more with songs I write and realise that nothing will ever be perfect, which links back into the theme of the song.”

Theo Verney is a multi-instrumentalist and producer based in Brighton. Having taken a break from touring in order to concentrate on recording other artists via Verney Recordings (Fake Laugh, Birdskulls, Sun Scream), Theo is no stranger to the studio environment.

Following from his 2017 album, One Small Piece, which received praise from the likes of DIY,Clash, GoldFlakePaint, 1883 and more,  Theo’s style of music has evolved into something more playful through his writing and recording. Giving his music a new lease on life, his new sound proves that music doesn’t always have to be serious and that sometimes freely experimenting and having fun can result in something great.

‘Easy Street’ is a slightly tongue in cheek comment on middle-class suburban life where small problems get blown out of proportion. He recorded ‘Easy Street’ with his live band John Daviesand Joe Stevens, as well as American singer Jess Williams featuring on some additional vocals whilst over in the UK.