Hertfordshire alternative rock band REDWOOD are pleased to reveal the video for their new single ‘Mother’, which is out now via all good digital service providers.

The track is the first to be taken from their new EP Lay Your Love Down which is set for release 5th October 2018 via Failure By Design Records. The EP is available to preorder now: https://bit.ly/2KW8BjK

Alongside the news, the band have announced a short run of special UK headline shows for October 2018 to celebrate the release of their forthcoming EP (see below for dates).

Shot on location at a friend’s house back in their hometown of Hertfordshire, the video was directed and filmed by the band themselves. A typically swirling slab of dreamy emo-laden, post-rock influenced alternative rock, the track is the first glimpse of a leaner and more focused outfit since their recent signing to fast-growing independent label Failure By Design Records.

Commenting on the process, vocalist Alex Birchall said: “With the visuals I wanted to play with different ways of representing emotional baggage, and the ways in which people try to forget or expel past thoughts or feelings. Shooting and editing the video ourselves gave us lots of freedom to experiment with different ideas and have fun while shooting it.

“For me, attempting to capture a vibe or an emotion with a video is just as important as the song itself. So many songs I’ve clicked with have been due to the video drawing me in in the first instance.”

The band will be revealing further live dates and new music over the coming months.

Lay Your Love Down EP artwork: 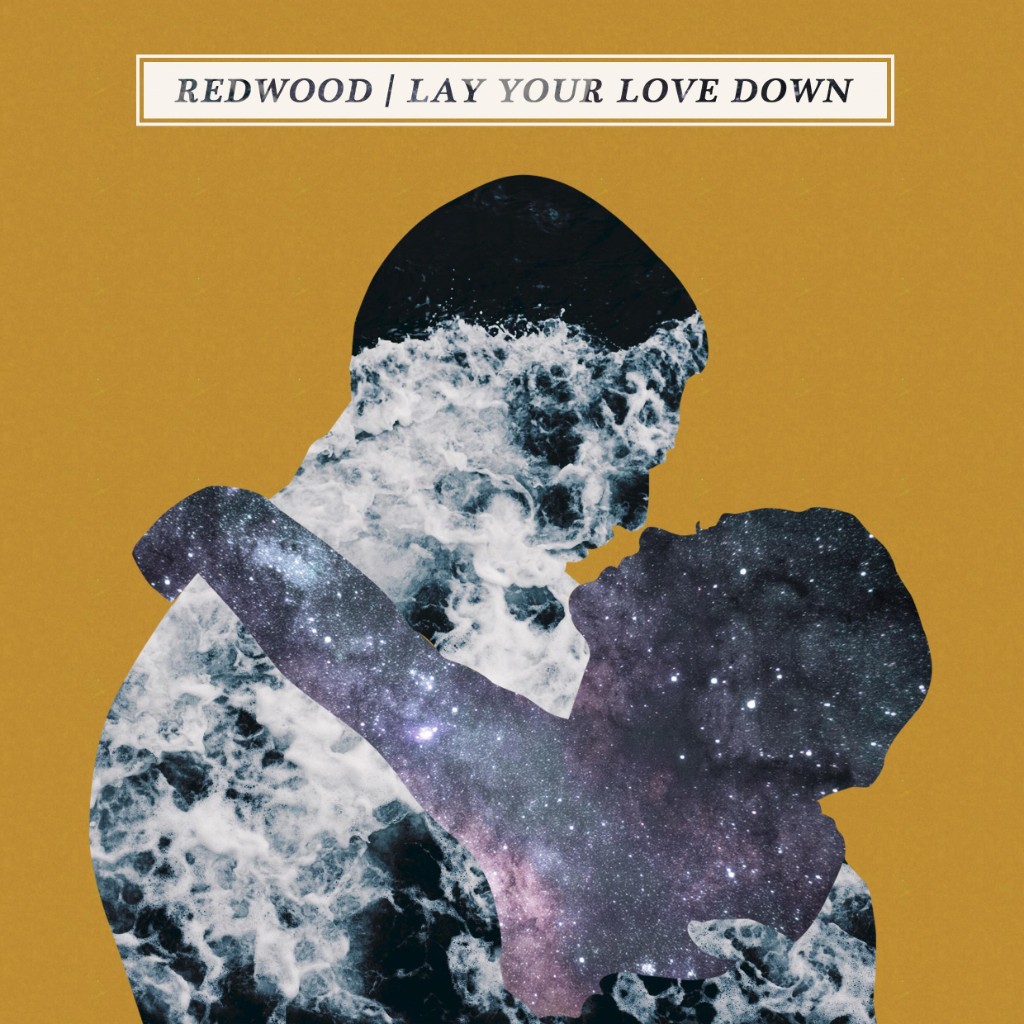