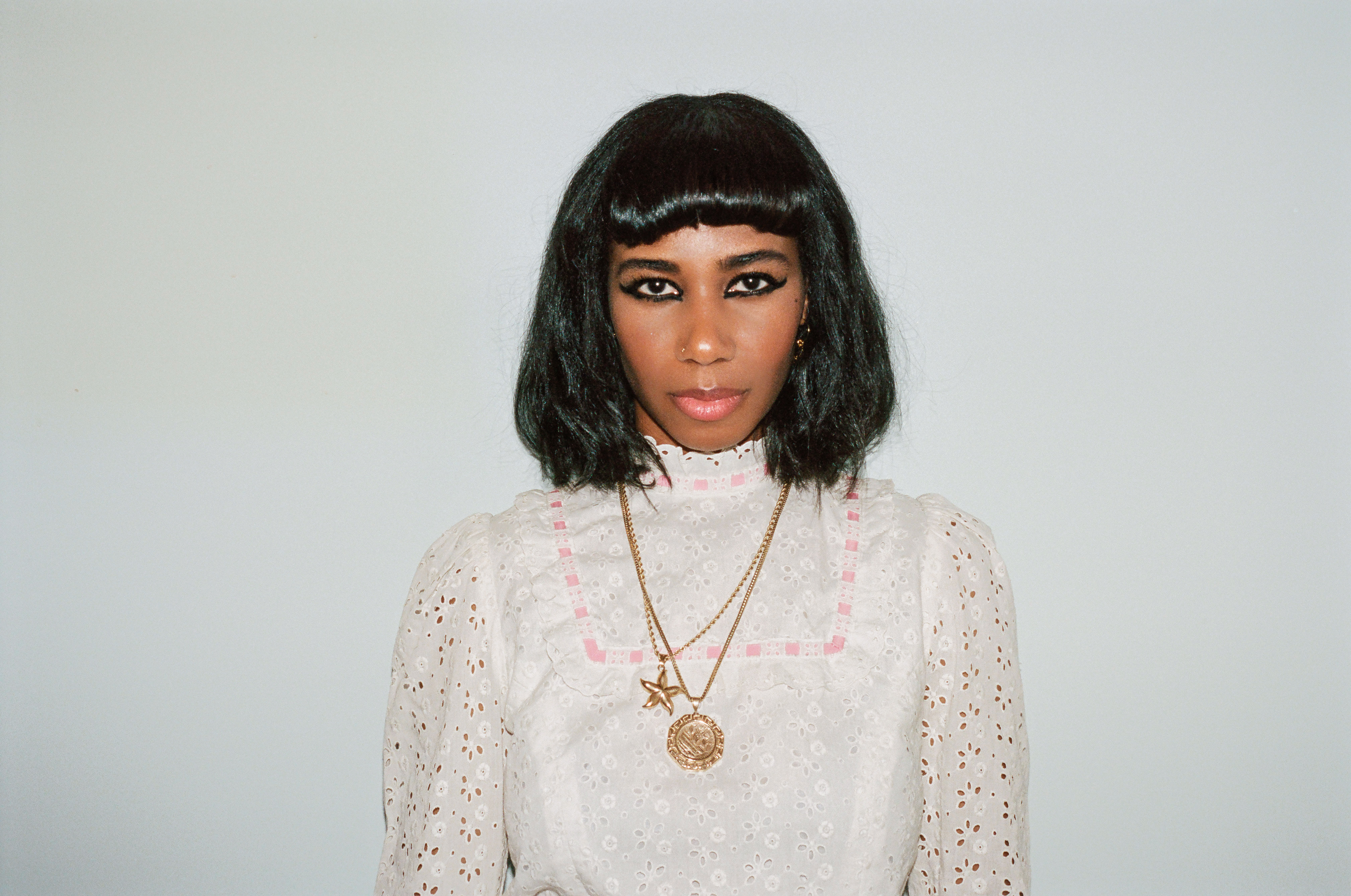 Santigold and Dre Skull initially met in a writing session and bonded over their shared passion for Reggae and Afro-Caribbean music. Dre Skull, known for working across dancehall, hip hop, and electronic music as a DJ, producer and founder of Mixpak Records became an instant creative comrade of Santi’s. They decided to explore their ideas for a mixtape, which ultimately grew into a 10 song recording session, which they came to call The Gold Fire Sessions. Over the course of two weeks, they recorded the bulk of the songs, playing with Reggae and Afro-Caribbean influences while pushing and pulling their pillars with Santi’s singular point of view. As the writing and recording gained steam, Santi unearthed a few gems (ideas she had started with producers Ricky Blaze and Diplo) from her unreleased vaults and she and Dre reworked them, threading together classic Santigold ideas with the spirit of this new work. The incisive social commentary, humor, and daredevil sound that have become hallmarks of her work take on exciting new forms on this project. Unlike other Santigold albums, which are recorded over long periods and heavily curated and edited by Santi, I Don’t Want is a loose and spontaneous project, a snapshot of the infectious energy of the sessions with Dre Skull.

Pitchfork spoke with Santigold about this project, eclectic cross-genre collaborations and looking back on a decade since her debut album in an exclusive interview, out today. Read it here.

“Run The Road” was premiered today as Zane Lowe’s World Record on Beats 1 on Apple Music.

The record has themes which speak to the current social climate (many of which run throughout much of her work): anti-materialism, empowerment, female strength, resilience, and not compromising oneself but staying one’s course even when the tide has turned.

In celebration of the release, Santigold will be doing festival dates and select dates on Lauryn Hill’s The Miseducation of Lauryn Hill 20th Anniversary tour, full dates below.

In the decade since her classic debut, Santi has revealed herself to be the most eclectic artist of her generation with a broad influence. She has collaborated with Jay Z, Kanye West, The Yeah Yeah Yeah’s Karen O & Nick Zinner, Beastie Boys, David Byrne, Amadou & Mariam, Q Tip, MIA, Mark Ronson, Pharrell, Julian Casablancas, Lykke Li, Basement Jaxx, Matt & Kim, Major Lazer, Asap Rocky, Diplo, Lil Yachty, Devo, and The Lonely Island. Her songs have been sampled by Drake & Lil Wayne and Future among others. She’s written for Gza of Wu-Tang Clan, Lily Allen, and Christina Aguilera. Santi has been handpicked for tours by Bjork, Kanye West, Jay Z, Coldplay, Red Hot Chili Peppers, and the Beastie Boys. She’s a singular artist beloved by her peers across genres. 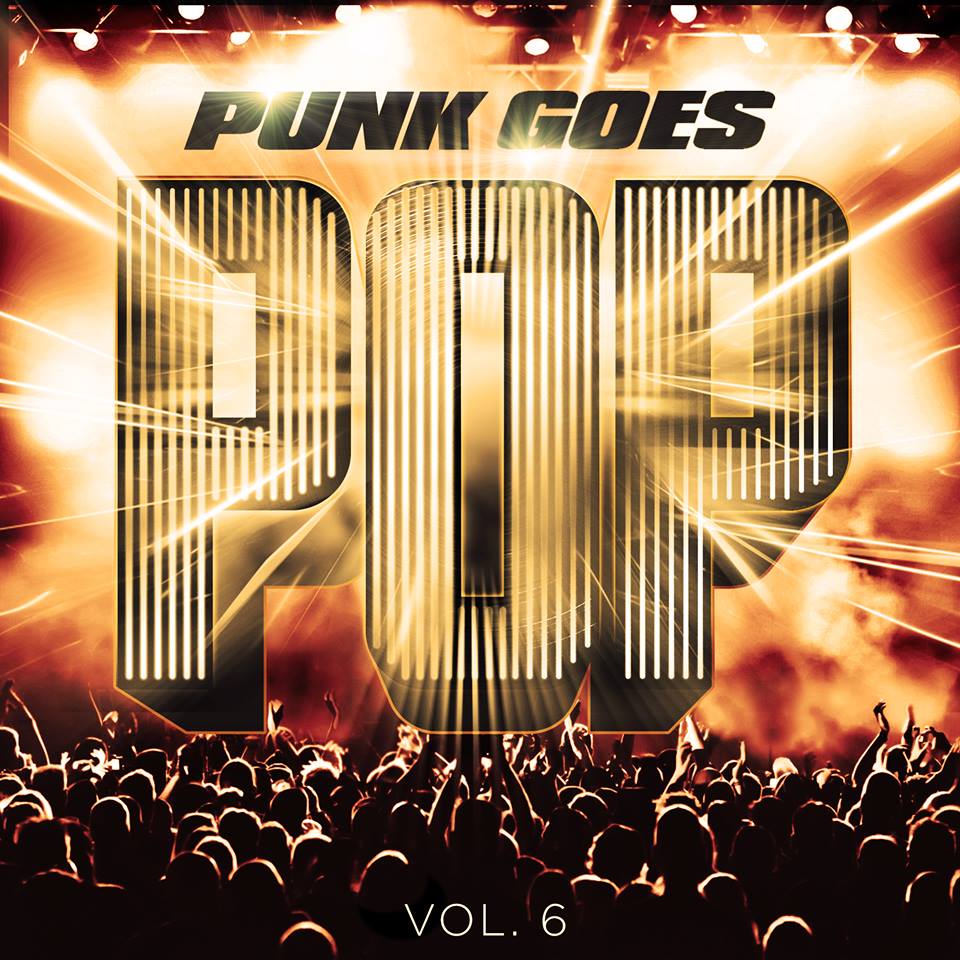