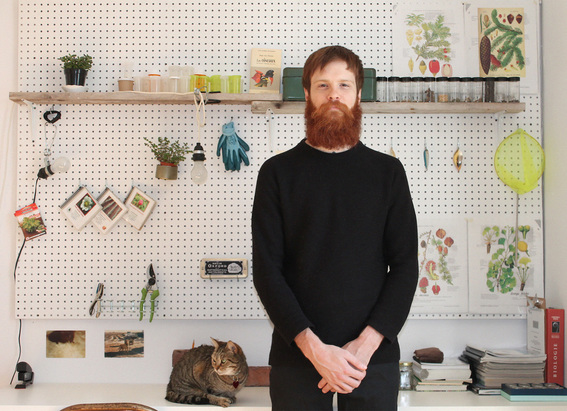 Reclusive glitch artist and electronic music producer William Jourdain announces the follow up to his acclaimed 2016 debut Momentform Accumulations for Constellation under the moniker Automatisme. Transit shall be released via Constellation on the 24th of August.

Building out his modular synthesis racks and amassing new field recordings, Jourdain has plunged Automatisme deeper into experimentation with Transit, his second full-length for the label. Once again the sonic material is all sourced from the field, with recordings captured in the forests and caves of rural Quebec, along with ex-urban “non-places” and various waiting rooms. A simulacrum of what Jourdain calls “the architecture and landscape of supermodernity” is rendered through generative and probability-based digital patches, creating a partially randomised ecosystem for his soundworld to unfold.

The through-line on the Transit album is an oscillating tempo that rises and falls like a shifting heart rate or ocean waves or a warped clock – heightening attention to the micro-sampled glitch topography and white, pink and brown noise fields of these immersive, pointillist compositions. The pieces are never the same twice: Transit codifies one iteration of these exploratory and temporally unstable works, yielding a superb album of cerebral, enveloping, de-territorialised electronica that occupies a liminal space at the boundaries of ambient, glitch, dub and environmental sound.

TRACKLIST:
01 Bureau 0
02 Bureau 1
03 Bureau 2
04 Bureau 3
05 Resigtrariat
06 Bateau 1
07 Bateau 2
RIYL: Robert Lippock, Pan Sonic, Rashad Becker, Raster-Noton, Editions Mego, Pan
William Jourdain has been keeping busy since the release of his debut. From his home studio in the Quebec town of Saint-Hyacinthe, alongside his day job at Fréquences (one of the country’s leading indie record stores), Jourdain has continued churning out quality tracks, adding to his excellent and formidable Bandcamp discography. The Post-Landscape collaboration with Erinome came out on Neologist in spring 2018 (alongside Neologist’s re-release of the pre-Momentform album Automatisme 2) and the self-released E.T.I. Space, Transit Et Individu (Reshape & Restoration) from late 2017 demonstrated various evolutions in the post-Momentform trajectory. Rare Automatisme performances have included Inductive Prism VI (documented in a live recording) and MUTEK 2017 (documented in a live video premiered by MUTEK and Resident Advisor).
Praise for Momentform Accumulations:
“There’s a real sense of disorientation through awkward machine polyrhythms and softly grinding sampled abrasions. Brilliant. It’s only his debut album too.” – NORMAN
“An enthralling electronic album.” – MUSIKANSICH
“An incredible and unrelenting experience.” – ECHOES AND DUST
“Pits the organic against the digital, with this heady glitch artist utilising a tapestry of found sounds, samples, and field recordings. Recommended.” – CLASH 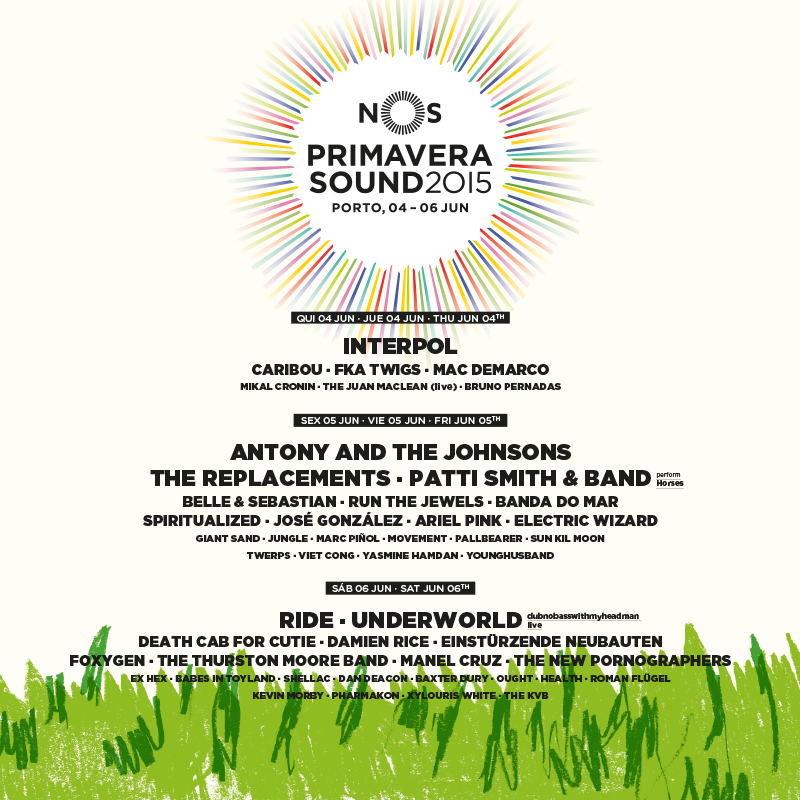