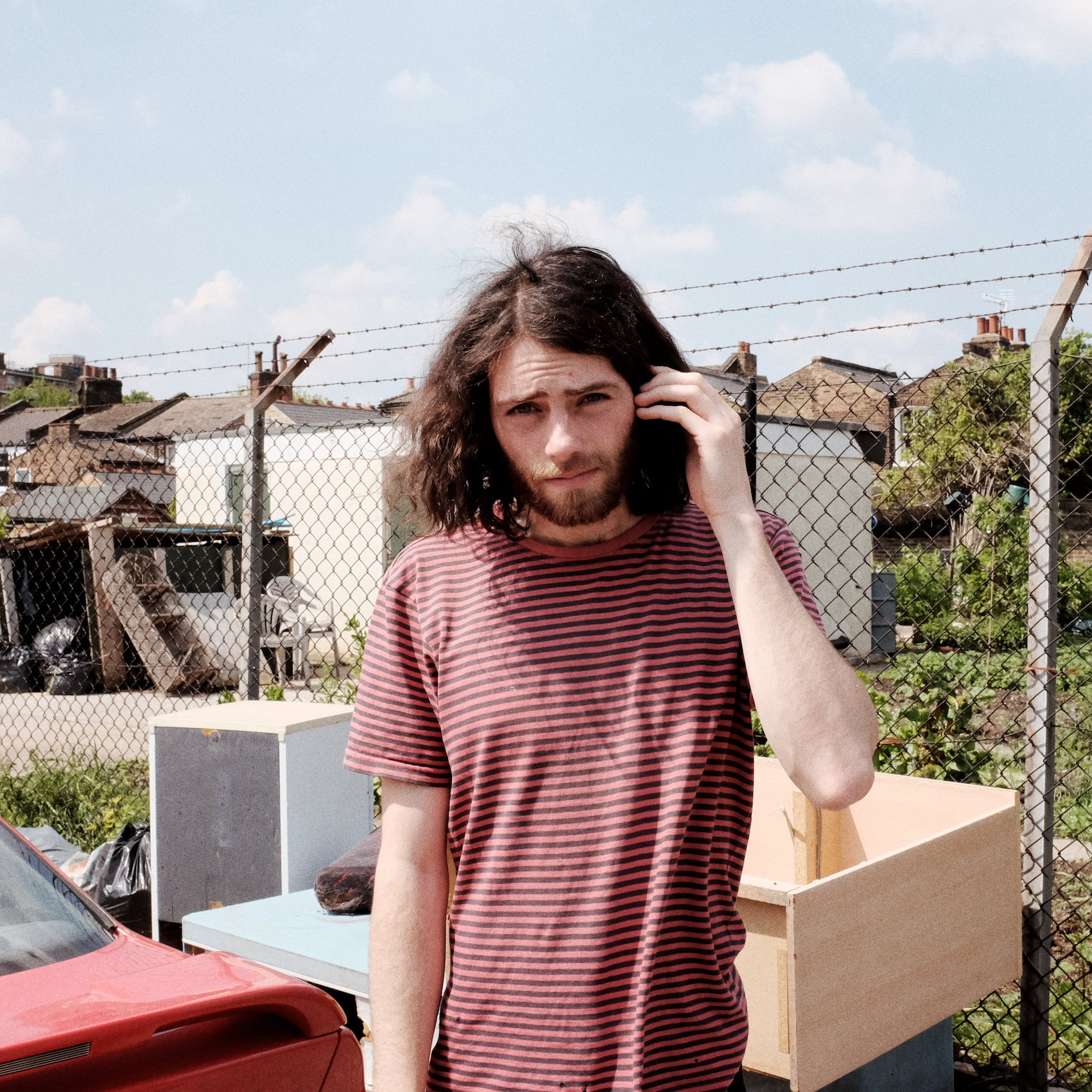 Shares ‘I Want Out‘ Video

Lewes-based, cinematic folk songwriter Laucan has announced a number of headline shows in April, including Thousand Island in London on the 5th. Full dates are as follows:

Laucan has also unveiled the video for new single, “I Want Out” taken from debut album, FramesPerSecond released last year on Sunday Best.

The video was directed by James Heaphy, who says of it, “Most of the time I find that ideas occur from daydreaming to the music. Both Avy [co-director] and I kept coming back to the image of a cult or strange meeting when listening to the track. The idea behind the plants was to create an abstract and visually interesting performance piece that we could still tie into the narrative of the video, as if Lawrence, the singer from Laucan, was the mythical God our cult were praying to. The cast were fantastic to work with. We had a mixture of actors and non-actors which created a really nice dynamic, and were blessed to have the fantastic Guy Williams play our cult leader!”

Acclaim for FramesPerSecond, out now on Sunday Best:

“A dreamy come–hither folk debut… Tracks such as Up Tomorrow and You Give Way sound almost like offcuts from Jeff Buckley’s Grace, their multi-tracked vocals accompanied by birdsong and electronics.” The Guardian

“A lovely sound that fills the middle ground between Nick Drake and Fleet Foxes.” Sunday Times

“A finely–crafted debut… Laucan is a man who constructs folk songs with a digital attention to detail.” Q

“What sets his debut apart from other singer–songwriters are the cinematic, electronic textures that he weaves around his work. ‘Up Tomorrow’ is a piece of sun–dappled pastoral prog in 7/4, the title track is a Radiohead–ish miniature in 5/4. Best of all is ‘Miss Mistiness’, a woozy, FX–laden lullaby, rich in bucolic imagery.” Uncut

“Galpin moves under the broad folk umbrella, but with the help of Ninja Tune act Grasscut, he blurs his earnest delivery with small mysterious movements: an unpredictable melodic turn, a synth or cello that doesn’t quite follow the expected line… An atmospheric introduction.” MOJO

“a thing of beauty – slow-moving, glacial songwriting eclipsed by that voice, that wonderful voice…” Clash

“It’s a thrill from beginning to end, and a rare work of pure escapism.” The Line of Best Fit