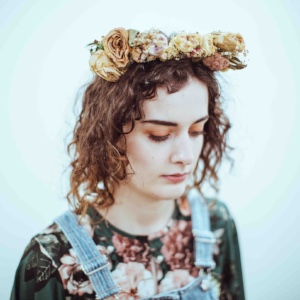 She says of the single, ‘This is the first single ever. It concerns mental health, specifically mine and the rolling effects on myself and others. It was birthed from one of the hardest times of my life and was the first song I had written in a year. I had been in hospital, arrested and dumped and I thought to myself what best to do other than sing?”

After River, out now via Bloc Music Records and available to stream on Spotify, Bandcamp, iTunes and Soundcloud.