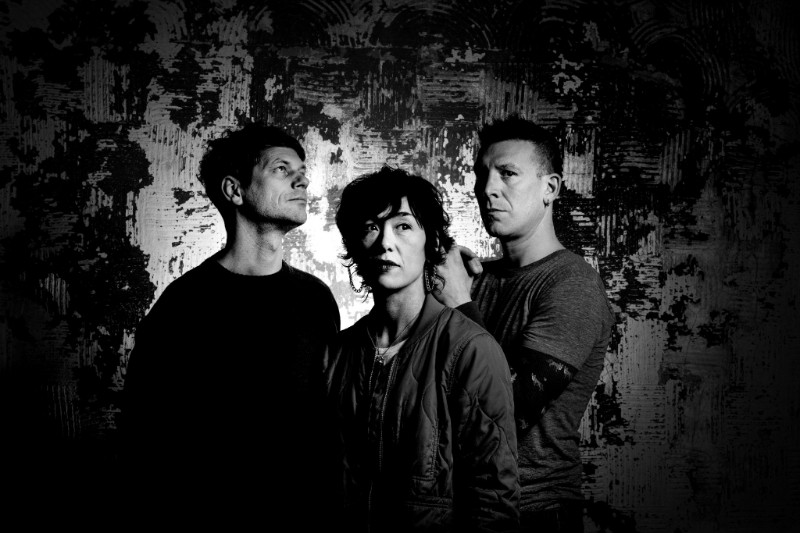 “Skylarking” is a good introduction to their particular brand of coiled post-punk menace. It’s a masterclass in sustained tension, building and feeding off of the rhythm section’s minimal motorik groove” – Stereogum

FACS sprung forth in early 2017 from the ashes of beloved Chicago bandDisappears. Negative Houses is their debut recording; an abstraction of their former outfit, even more minimal and bare than what came before.

After the departure of bassist Damon Carruesco, Disappears remaining members Brian Case, Noah Leger and Jonathan van Herik initially put the project on hold, but ultimately decided to carry on, pushing the project towards new frontiers. Musically, FACS heads in the same direction as Disappears, albeit on a different path. They approach the stark, gothy post-punk they perfected more rhythmically and abstract than in Disappears, with Leger’s motorik, machine-like drumming taking the forefront (see the tunes ‘Skylarking’ and ‘Others’) and van Herik’s guitar alternating between slashes of dissonant ambience and percussive accent. Case switches from guitar to bass in FACS, adding an economical throb to the band’s drive on songs like ‘Just A Mirror’ & the album’s centerpiece, the near nine-minute, sax-soaked tour-de-force ‘Houses Breathing’, whose electric heartbeat lumbers forward, sounding like an outtake from Cold Storage Studios circa 1979. 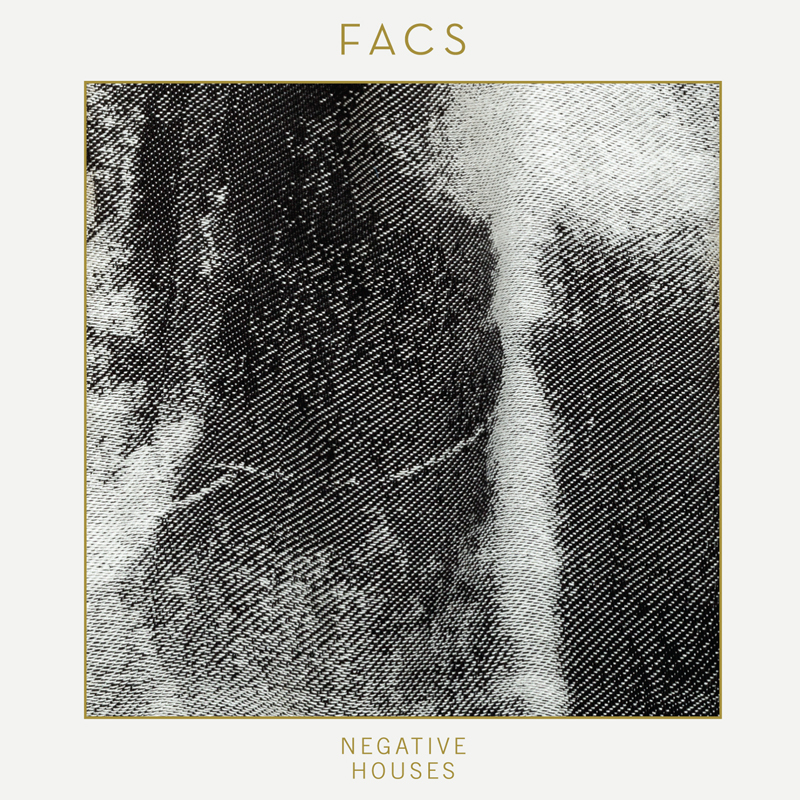 Lonely The Brave Take on Dr Martens Stand For Something Tour