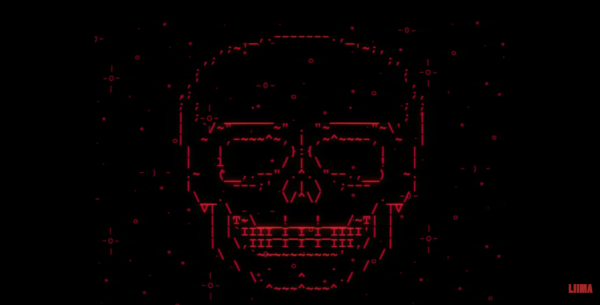 Ahead of a European tour which makes its way to the UK at the end of the month, Liima have shared the hidden track from their new album ‘1982’.

Entitled “Always”, the track was found only tucked away on the CD version of ‘1982’ and comes accompanied by a lyric video made by Jonny Sanders. It’s a video befitting the album – a record with roots in the year that saw Time Magazine choose the first ever non-human “person of the year”; the Personal Computer.

Like its predecessor, ‘1982’ was written during four residencies, beginning in January, 2016 – before Liima’s debut ‘ii’ was even released – at The London Edition, where Casper Clausen, Rasmus Stolberg, Mads Brauer and Tatu Rönkkö worked in a club in the hotel’s basement, sometimes watched by small crowds, much as PJ Harvey was during the making of The Hope Six Demolition Project at London’s Somerset House. It was co-prduced by Chris Taylor of Grizzly Bear, who Liima also supported on tour across Europe last year.

Praise for ‘1982’:
“Liima’s new album is called 1982, but it looks to the future. It’s a hell of an album.” – Stereogum
“Dreamy swirly sophisto-pop” 4/5 – Q
“Liima is an outrageously creative project.” – Clash Magazine
“Sometimes going back is the only way to move forwards” 5/5 – Music-news.com
Like playing an 8-bit video game on a 2017 console – 4/5 – DIY
“Like a slo-mo Miami Vice rewrite by a pumped-up China Crisis” – 4/5 stars – Classic Pop
“It’s an album that will leave aches in your heart and bittersweet thoughts churning in your mind — the perfect start to a November.” – 7/10 – Popmatters
“Cold and dramatic … this release solidifies Liima as a band” 7/10 (album pick) – allmusic.com
“There is plenty left in the Liima tank, and nothing more appealing than the freeform, experimental edge to tracks like ‘David Copperfield’ and ‘Kirby’s Dream Land’, but never at the expense of groove or melody.” – 7/10 – Loud & Quiet
“The quartet jam with Joy Division’s atmosphere to create a glitchy, skittering reflection” – MOJO