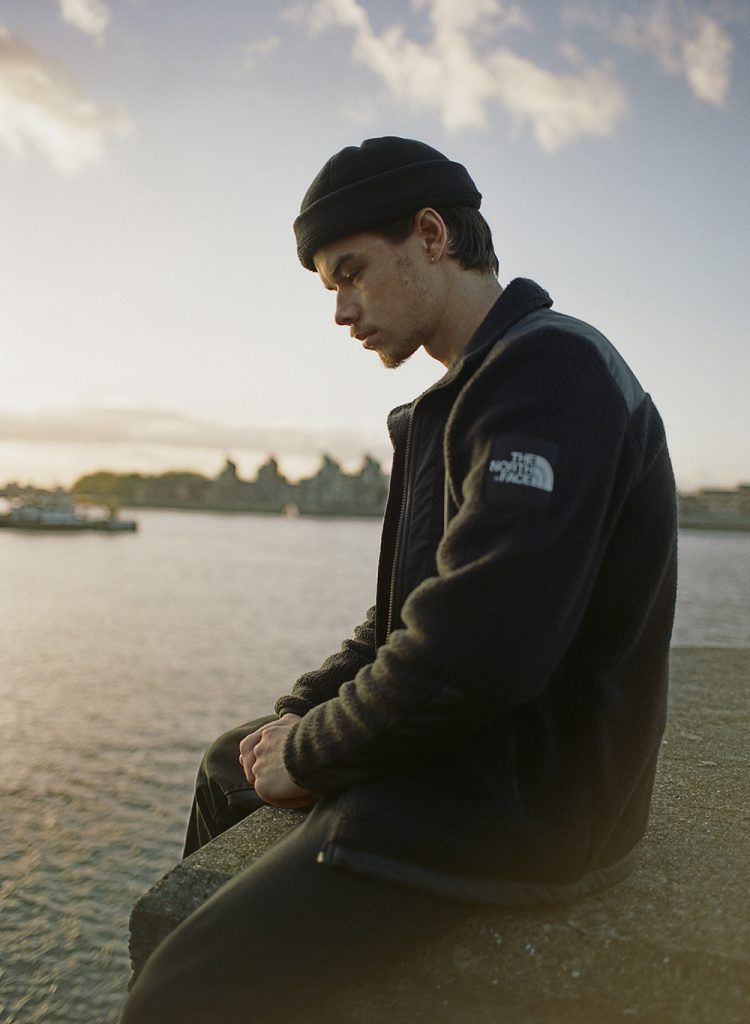 South London artist Oscar Jerome today releases the agile new single, ‘Smile On A Screen’ which features the percussion of Moses Boyd (Binker & Moses) and spoken word poetry of South London poet, James Massiah. This follows November’s release of ‘Subdued’, also taken from Oscar’s forthcoming ‘Where Are Your Branches?’ EP which is due out January 26, 2018. The new release follows Oscar’s 6Music, 1Xtra and Radio 1-approved 2016 debut EP and will be trailed by a headline show at Corsica Studios, London on January 31, 2018 – tickets on sale here.

Recently profiled by i-D alongside fellow rising stars of London’s emerging jazz scene – including Tiana Major9, Yussef Dayes and sometime collaborator Poppy Ajudha – the 6-minute breakbeat hip-hop of ‘Smile On A Screen’ locates Oscar working alongside producer, poet and Massive Attack collaborator, James Massiah, who was recently tipped in the 2017 Dazed 100 list of influential people. The track further asserts Oscar’s talent as a guitarist – having originally relocated to London to study jazz guitar at the prestigious Trinity Laban Conservatoire of Music, studies there were soon dropped in favour of buzz-building performances at Peckham’s Steez and Dalston’s Total Refreshment Centre.

Speaking about ‘Smile On A Screen’, which initially proved hard to pin down in the studio, Oscar says; “This tune has grown through being played live,” he recalls, “it took a while to find its identity when recorded but with a mash-up of mine, Maxwell Owin and Wu-Lu’s production skills it finally found a life of its own.”

After a recent sold out headline show at The Servant Jazz Quarters and a support tour with Songhoy Blues, Oscar will perform a string of dates in New York, taking in one show at the famed Blue Note and another as part of the BBC Winter Jazz sessions on January 10, 2018. Following this Jerome will play at Gilles Peterson’s Worldwide Awards on January 20 at KOKO, London before headlining the capital’s Corsica Studios on January 31, 2018.