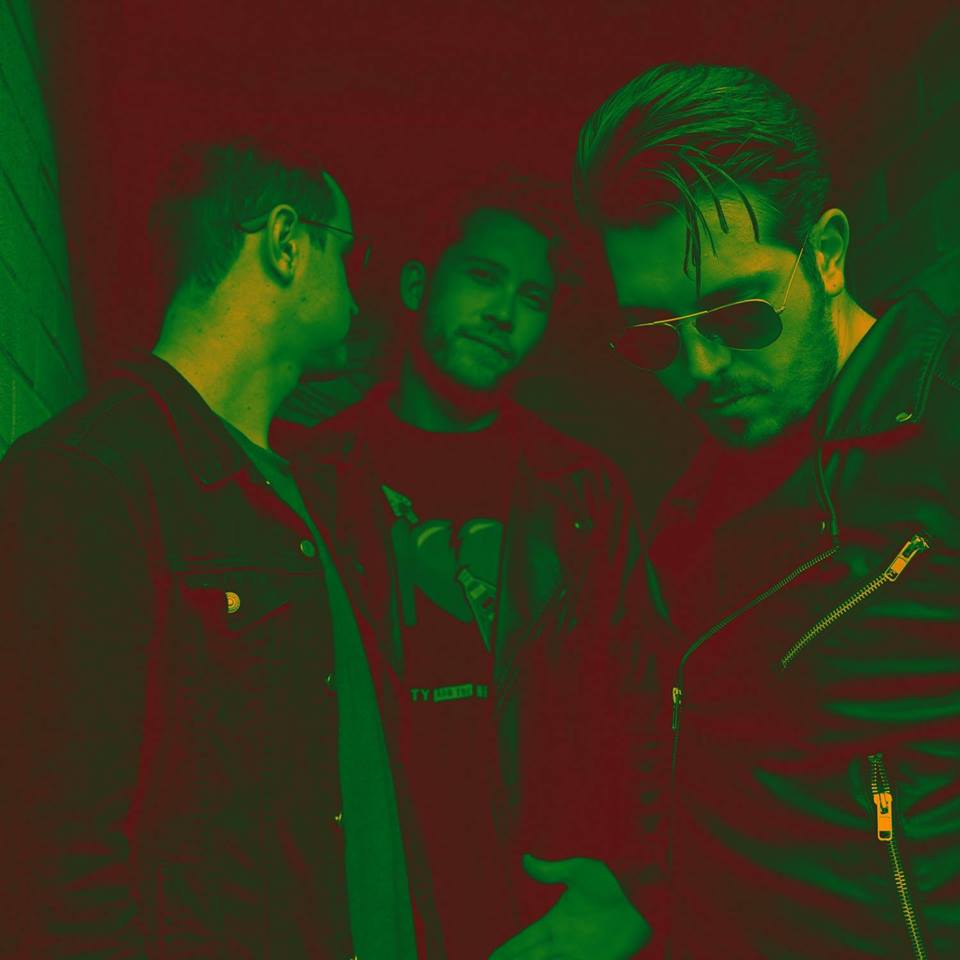 In their short history, the Bristol/London three-piece have already made their mark, with Radio 1’s Daniel P. Carter premiering their first two singles, Annie and My Girl Is a Serpent, which were subsequent played by BBC radio presenters Zane Lowe and Phil Taggart. The band aren’t strangers to life on the road either, with a slew of recent festival appearances including 2000 Trees, Isle of Wight Festival, Download Festival, Reading & Leeds, Rock for the People in Europe, and The Great Escape.

Their impressive list of accolades comes as no surprise, given the band’s masterful songwriting and fresh sound. Joe Mallory-Skinner (guitar and vocals), Tom Wood (drums) and Loz Fancourt (bass) cite influences across the spectrum of 90s grunge and alternative, with their sound further sculpted by veteran producer Jaime Gomez Arellano. Despite the obvious grunge comparisons, they have an undeniably gothic edge; Creature comes to life with smooth vocal harmonies, ethereal sound effects and subtle licks of organ, which weave around loud fuzz guitar and slurred drums.

You can check it out here: https://killingmoon.lnk.to/BeastsCreature

Creature is out NOW via Killing Moon Records.

ANOTHER 33 BANDS ADDED TO THE ARCTANGENT LINE UP