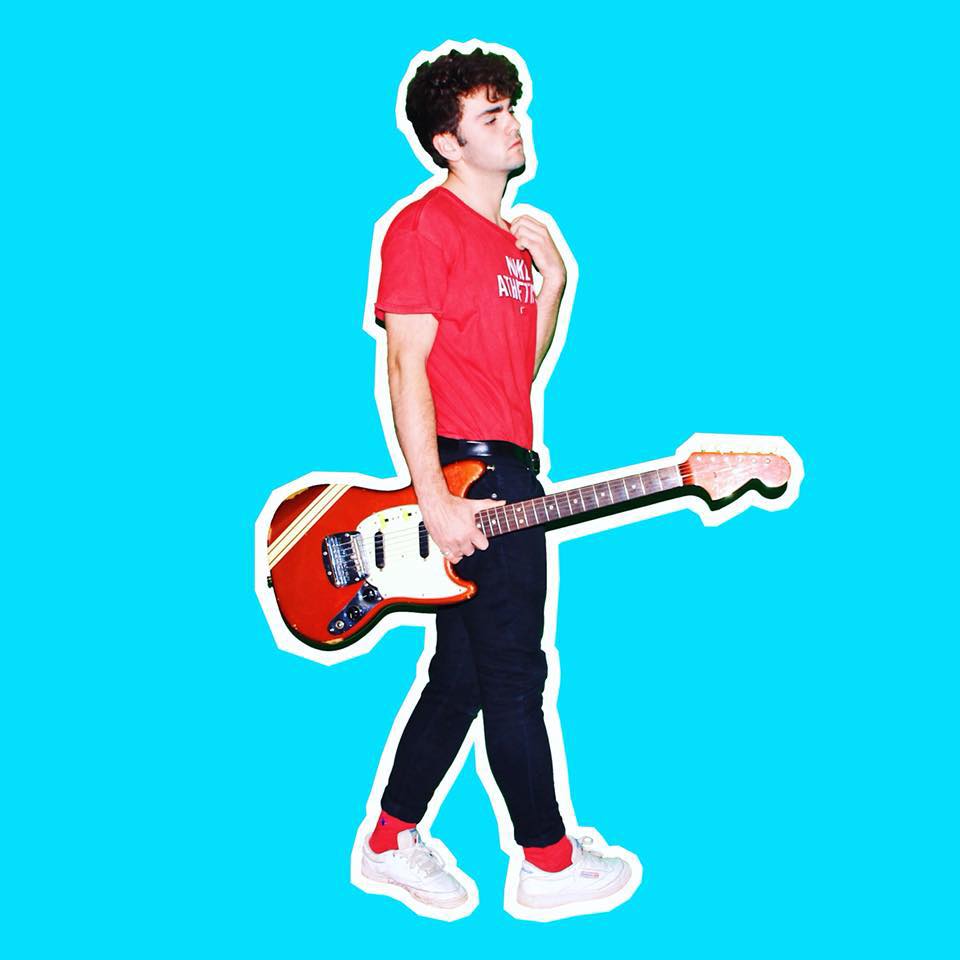 RAFFER has been away for a short while recording new songs and now he is back with reels of new music ready to release over the next few months. There is so much to come and it all kicks off with the release of his new single ‘Together’ accompanied by ‘Only Grows’ as a B-side track.

Despite the December release there is still time for this impressive single release to top some end of year favourite releases lists. ‘Together’ takes you back to the endless summer nights, the lack of responsibility and the fun which lies ahead. The upbeat composition is addictive from the get go, a promising and euphonious single release showcasing the best of the musicians capabilities. You’ll be hooked.

Self-produced; ’Together’ is a work of art. Encapsulating that high energy drive inside of a diverse melodic frame. Lyrics which take you to a place you never knew you wanted to visit until you arrived. Written, recorded and mastered all under one roof.

RAFFER is only 19 years old and already producing pieces which simply wow listeners. The catchy hook teamed with the shredding lead guitar riff take this song to new heights. ‘Together’ will be released with a music video which is bright, colourful and full of eye catching energy – just like the song itself. ‘Only Grows’ will be released shortly after with an equally bright and colourful lyric video boasting some… unique surprises.

Everything you see and hear from RAFFER over the next few months has been created by 3 people and 3 people alone. Totally independent. Real self-made music.

Kent based, RAFFER is planning to take the UK by storm over the next 12 months.