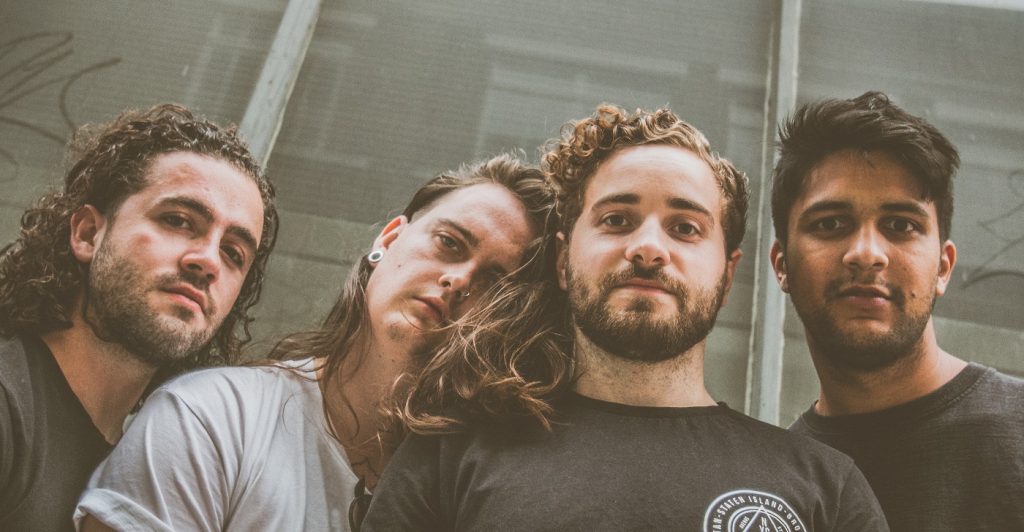 Out Now Via All Good Digital Retailers

East London quartet Shanghai Blues are pleased to reveal their return and announce that their brand new single ‘SWIM’ is out now via all good digital retailers.

‘SWIM’ was produced, mixed and mastered by Oz Craggs (Feed The Rhino/Neck Deep/Mallory Knox) at Hidden Track Studios in Kent with whom the band have recorded all of their releases so far. Starting life simply as a riff written by guitarist James Heed, the band worked it up in the studio with full concentration on nailing the emotion in the music, with drummer Mike Stinton leading those powerful guitars into a towering chorus.

Injecting a heaviness into their more indie-leaning material, and instantly more impactful and considered than their previous releases, the new single shows a mellower and more mature side to this young outfit, displaying some restrained and intelligent song writing which only goes to underscore their growing appeal.

Following Spring 2017 tour dates alongside Glass Caves, Theme Park and Palace, the band have been racking up Spotify plays with appearances on several high-profile lists including The Indie List, Hot New Bands and Fresh Finds, plus support at Apple Music (Best Of The Week), Abbie McCarthy at BBC Introducing and various international radio stations. Music Week, It’s All Indie, Punktastic and a swathe of other blogs have also recently lent their voices to the band’s lengthy list of early champions.

Hot on the coattails of their early 2017 single releases ‘Those Three Words’, ‘Tense’ and ‘Night Tears’, which saw the band selling out their debut headline show in London at The Social (Heavenly Records) earlier this year, SWIM is another confident step forward for this quartet crafting their songs with a hugely diverse array of influence from artists including J Hus, Kanye West, Dinosaur Pile Up, The Strokes and Mooseblood.

SWIM is out now. 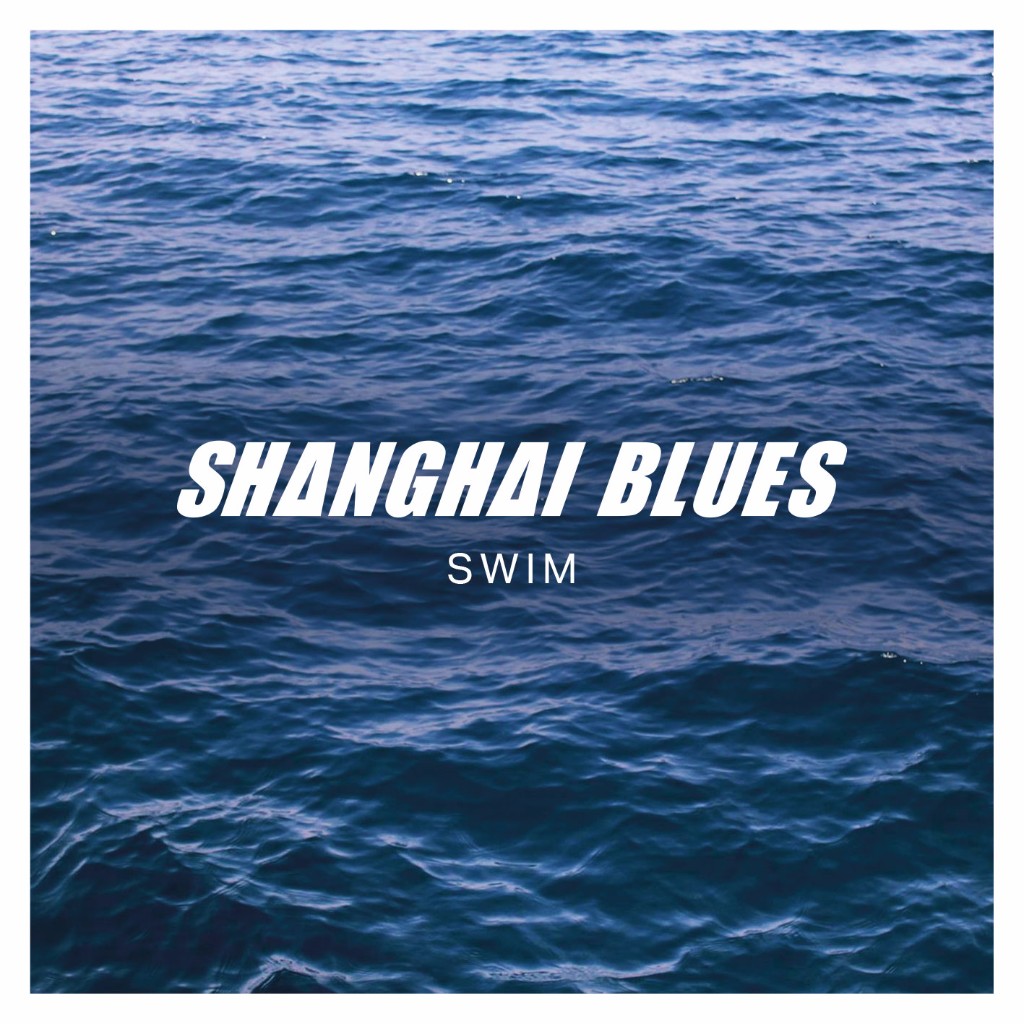 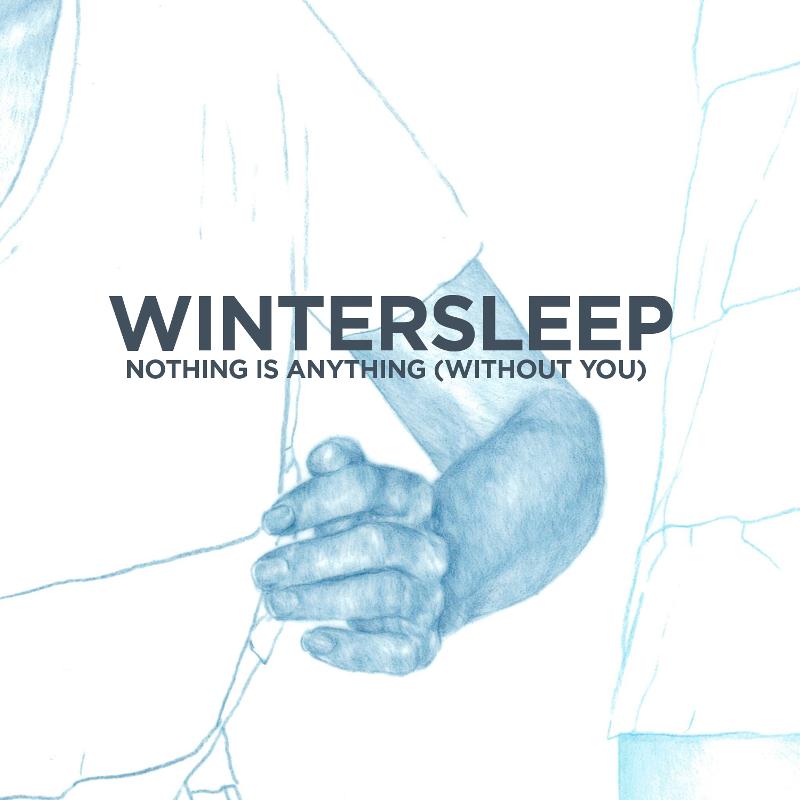