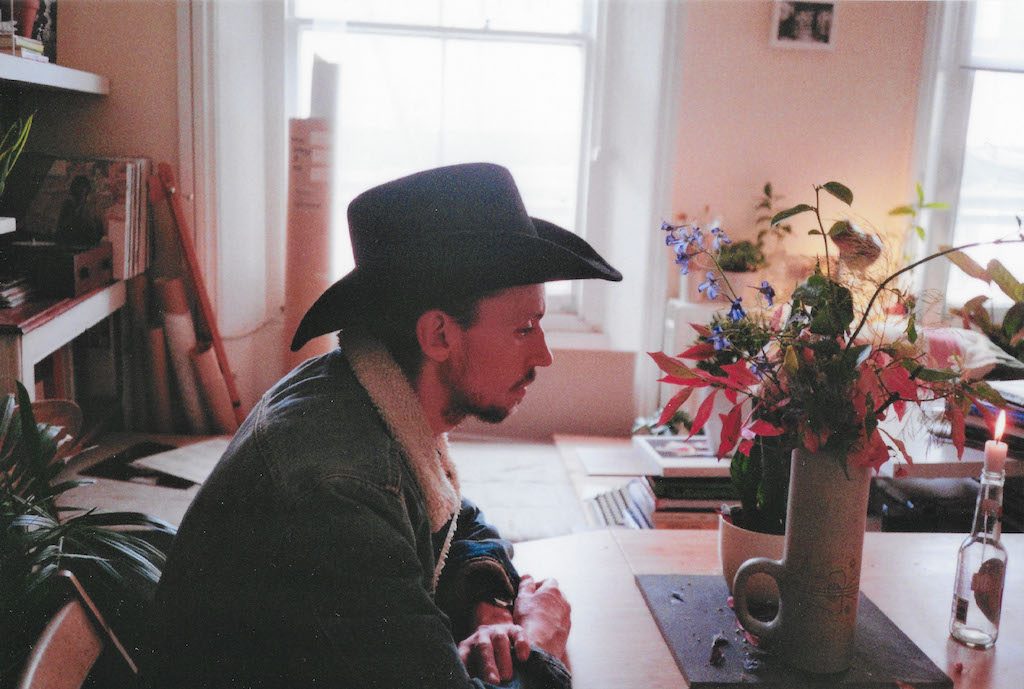 We’re excited to announce that A Grave With No Name, the project of multi-instrumentalist & songwriter Alexander Shields is announcing his new album ‘Passover’, set for release Jan 19th via Forged Artifacts. The first single from the record “Wreath” is streaming online now.

In the words of Shields: “‘Wreath’ is exploration of the relationship between humanity and the land which we inhabit. Whereas nature once provided mankind with a source of spirituality, education and sustenance, it has now been tamed, despoiled and commodified, and is used to justify the waging of wars, prejudice, and greed. The song asks for a moral awakening, and a return to a simpler, more considered way of living.” 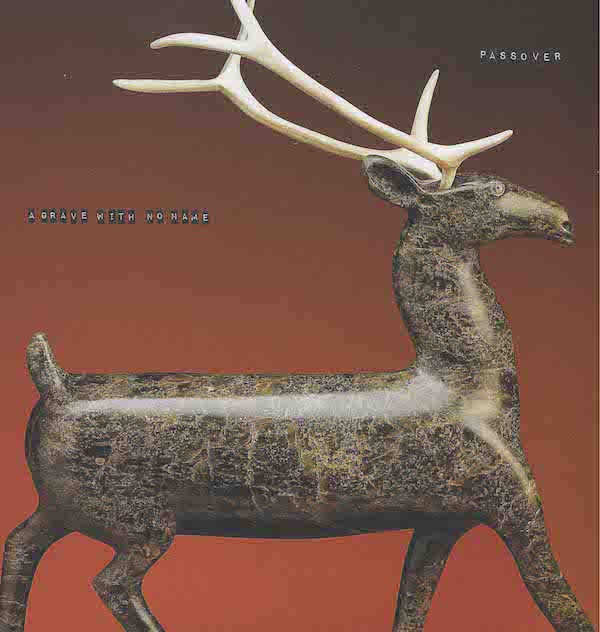