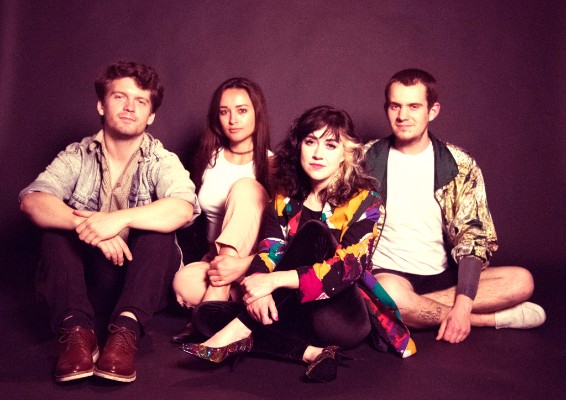 Playing The Middle East in Cambridge with LVL UP

Boston’s Littlefoot are excited to share their new single “Honeymoon”  via Uproxx Music, together with the announcement of their new album Lavender. Led by Erica Sutherland, the band make absolutely stunning dream-pop, floating like clouds over the ocean with delicate textures and Sutherland’s gorgeous voice leading the way. Inspired by 60’s girl groups and Beach House, there’s a warm blanket of reverb on everything Littlefoot do, but their melodies pop with radiance, lulling you into their world.

Uproxx shared, “Anchored by lead vocalist Erica Sutherland’s gorgeous voice, Littlefoot are able to fit perfectly into the realm of dream-pop, while also bringing a unique sound to the mix … the band brings vocal melodies reminiscent to a ’60s-inspired girl group and the Beach Boys, and mutates them to give them a modern tinge, complimented perfectly by a shroud of reverb that makes the all-encompassing track very ethereal.”

Littlefoot have spent a lot of time on the road, perfecting their hazy surf pop, and developing a loyal following in the process. The band wrapped up a two week Midwest/Canadian tour and will support LVL UP on October 5th at The Middle East in Cambridge. 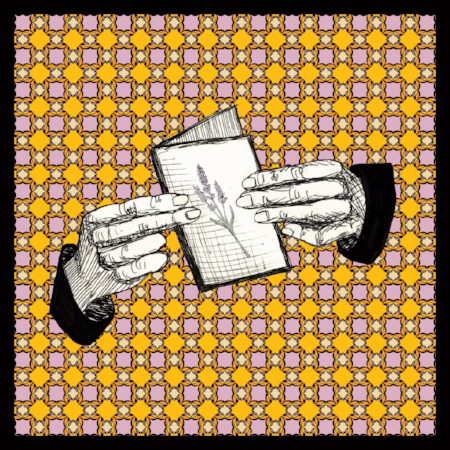 Littlefoot is a surf/dream-pop band from Boston, MA that began as the solo project of Erica Sutherland. The band originated in Providence, but came to Boston in 2014 so Erica could finish her last year at Mass Art. A few years and a few band members later, the current lineup consists of Erica Sutherland (vocals/guitar/keys), Dash Lunde (guitar), Zy Baer (bass), and Matt Liset (drums). Littlefoot’s first album, Night of the Living Dreams, was released in December 2014, and their second album Lavender will be out November 17th. Erica cites 60’s girl groups, the Beach Boys, Beach House, and the Ventures as musical influences, and assumes that her love of reverb came from long car rides spent with her mother listening to Enya in the 90’s.

Sutherland started playing piano when she was 4, guitar when she was 13. She learned how to read music before she learned how to read words. Her songwriting is lush with layers, reverb, and harmonies, three of her favorite components to any good dream-pop song. Speaking about her process, she shared. “I usually end up writing the lyrics about some feeling my brain is trying to process… the ups and downs of relationships and love, various anxieties and worries, etc. Sometimes I write about my experiences dealing with the two chronic illnesses I have (Cystic Fibrosis & Diabetes).”

Nothing will stand in Littlefoot’s way, Boston’s next great band.