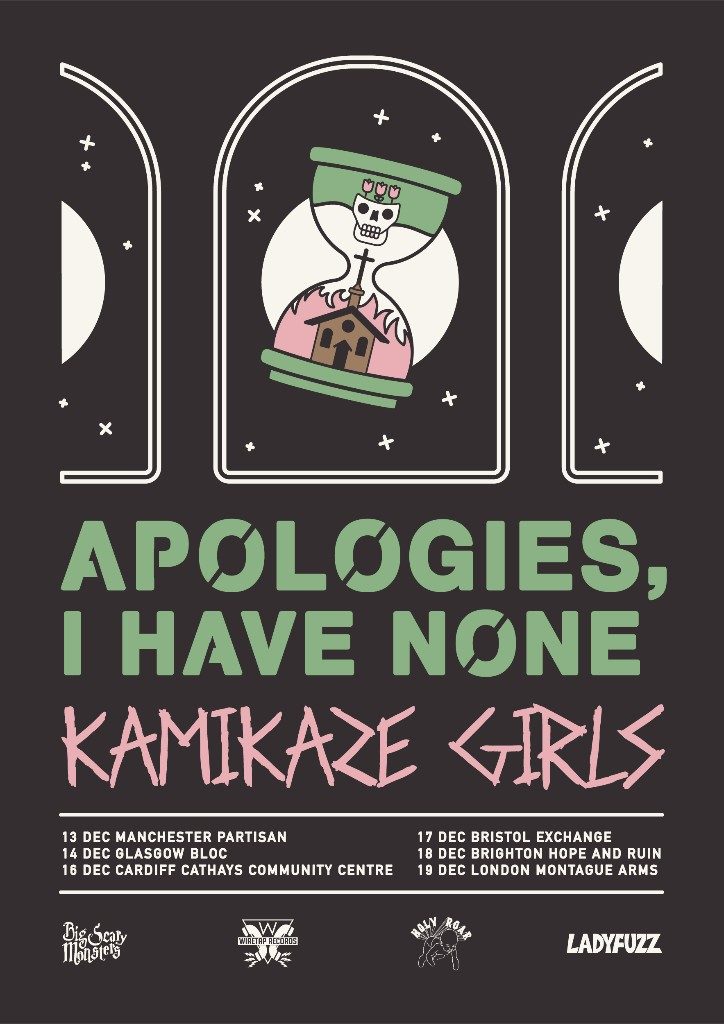 Festival Appearances at Deadbolt, Might As Well, Unfun & The Fest

Newly relocated to Brighton and Belgium, riot-grrrl influenced duo KAMIKAZE GIRLS are pleased to announce a run of UK tour dates supporting London punks Apologies, I Have None for December 2017.

The pair will also be appearing at Deadbolt Festival, Might As Well Festival, Unfun Festival in the UK, and will be heading to The FEST in Florida once more later this year.

Commenting on the dates, the band said: “We’re really looking forward to playing songs from the album live again, and so happy to be touring with Apologies – they’ve been one of our favourite bands for ages. We’re really excited for FEST too as it’s always hands-down our favourite week of the entire year. We get to hang out with all our pals that we’ve made from previous years that we only get to see a few times.”

The band’s debut album Seafoam is out now on Big Scary Monsters Records, and is the follow-up to Kamikaze Girls’ acclaimed debut EP, SAD. Exploring wider musical influences from shoegaze, fuzz-pop and the heavier side of the genre-spectrum they call home, it’s a record that feels like a weight being lifted and a focused, sharpened quill being shifted to new targets.

Watch and share the videos for album singles Berlin and Deathcap here.

* w/ Apologies, I Have None 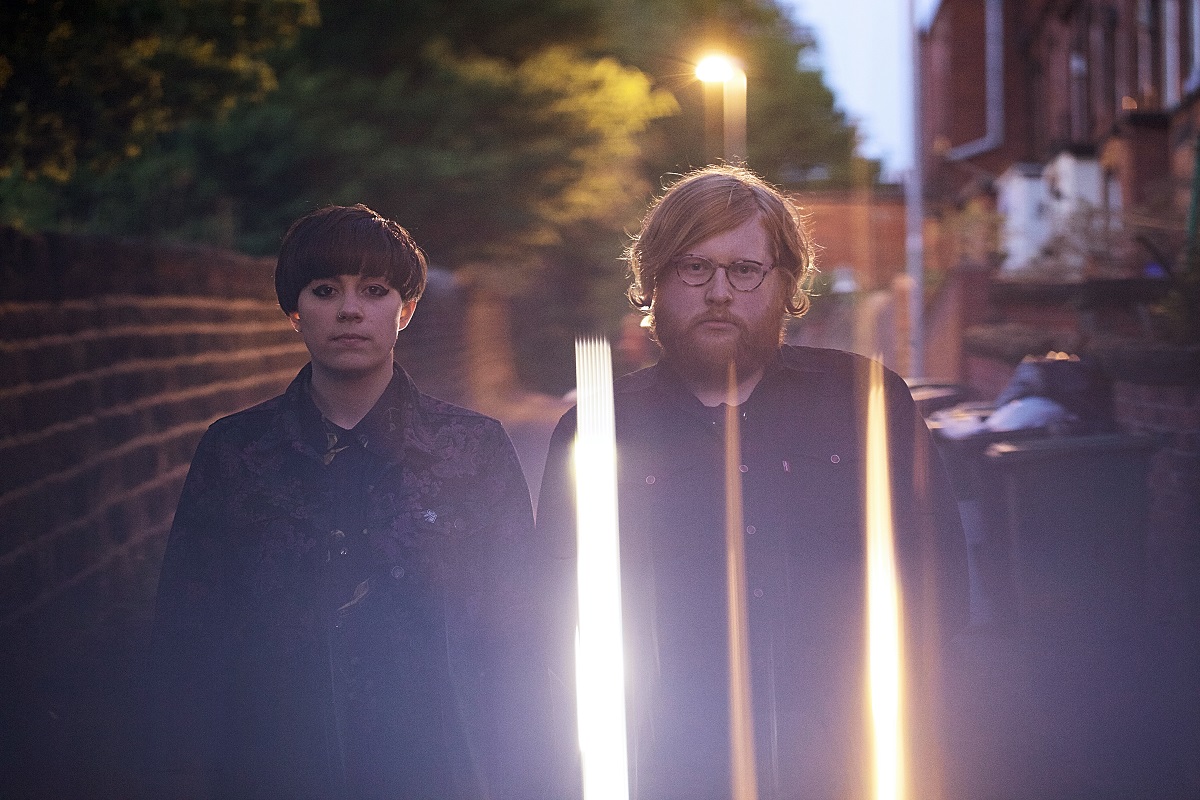 Welcomed with open arms into the UK’s burgeoning and ever-developing DIY/punk scene with their 2016 EP SAD, and counting the likes of Petrol Girls, Personal Best, Great Cynics and The Winter Passing as not just contemporaries, but comrades, with Seafoam the band are firmly placed to deliver a record that both underpins their roots, and takes giant leaps forward in the quality and substance of their output.

Following a groundswell of early support for the duo from the likes of Clash Magazine, She Shreds, Rock Sound, Drowned In Sound, Upset, Louder Than War, Nerdist and Punktastic, 2017 looks set to take things up a gear for Kamikaze Girls. Sad girls to the front. 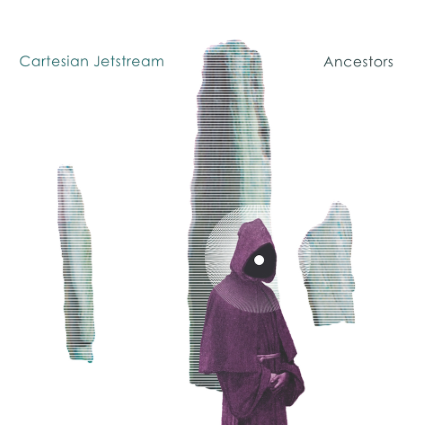