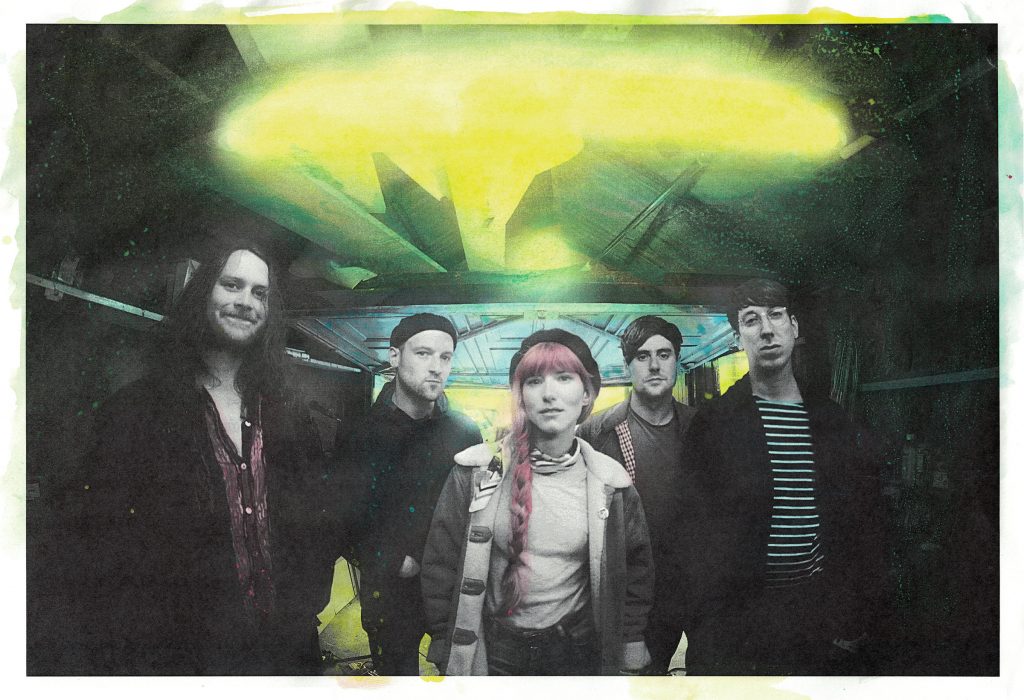 Following a sold-out string of early 7″ releases and recent tours with Japanese Breakfast and The Pains of Being Pure at Heart, London’s indie/dream-poppers Night Flowers have announced new single, “Losing The Light“. This hook-filled pop song sways from desire to despair and back again, all backed by the most gentle of riffs and gloriously lush synths.

The video, directed by long time collaborator and friend Darren Topliss, finds singer Sophia Pettit in a slow motion adventure, rediscovering the city around her with a childlike wonder and a new found sense of freedom. The band call it “a video that celebrates the importance of living in the moment.” Watch it below…

The band are currently putting the finishing touches to their debut album, due 2018. 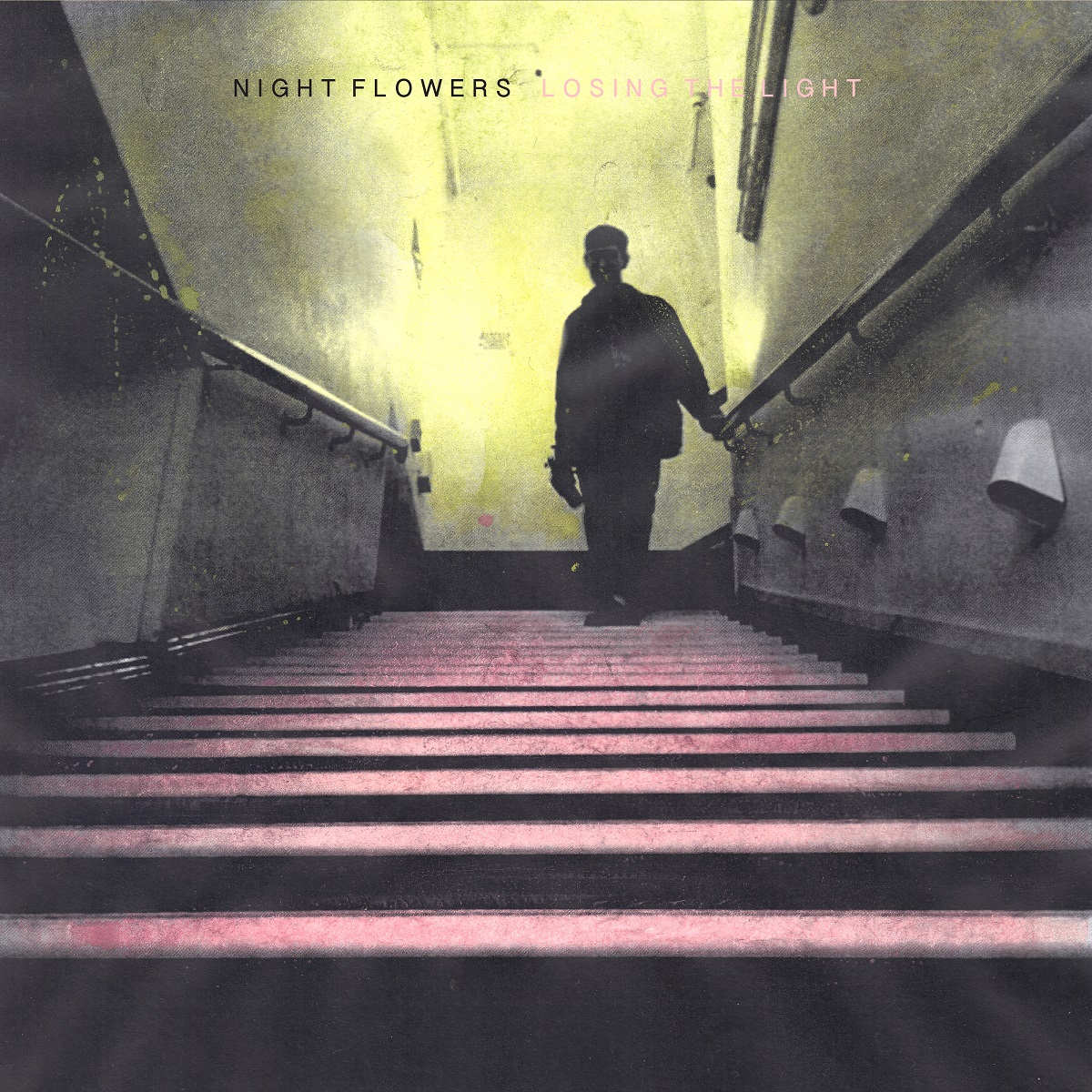