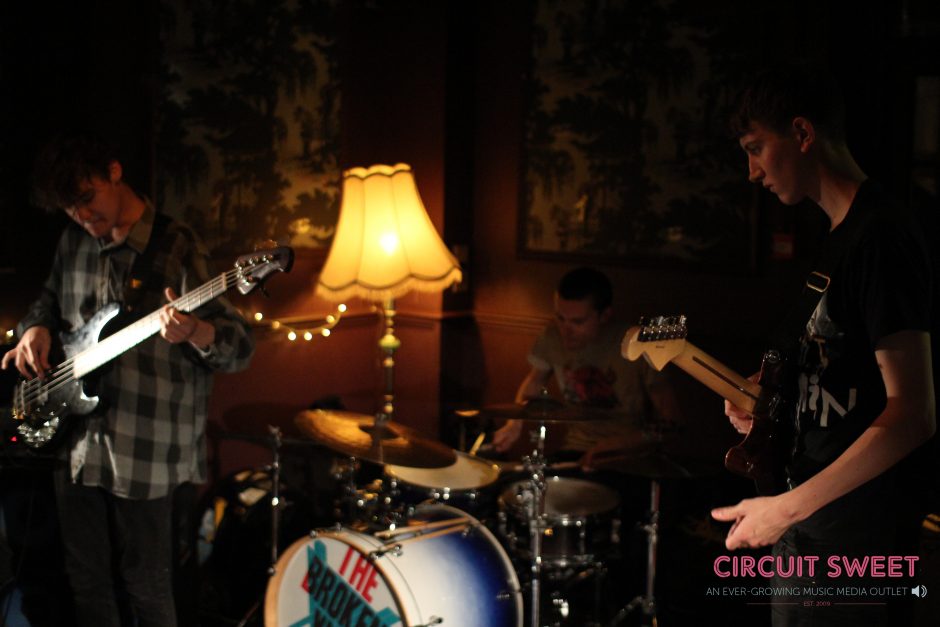 Chiyoda Ku – How It Works Debut Album Release
October 6th 2017
I first saw Chiyoda Ku at a show in Nottingham – JT Soar – a couple of years ago, another unreal Buttonpusher event. We picked straws for the line up and they performed first. I remember looking to my bandmate Josh and back to the band. Like me he was mesmerised. I am yet to come across anyone who is not enthralled by Chiyoda Ku who is a fan of instrumental music. The positivity surrounding the musicians can only be solidified by the outpouring of community around their recent tragic loss of everything that they own and their home. 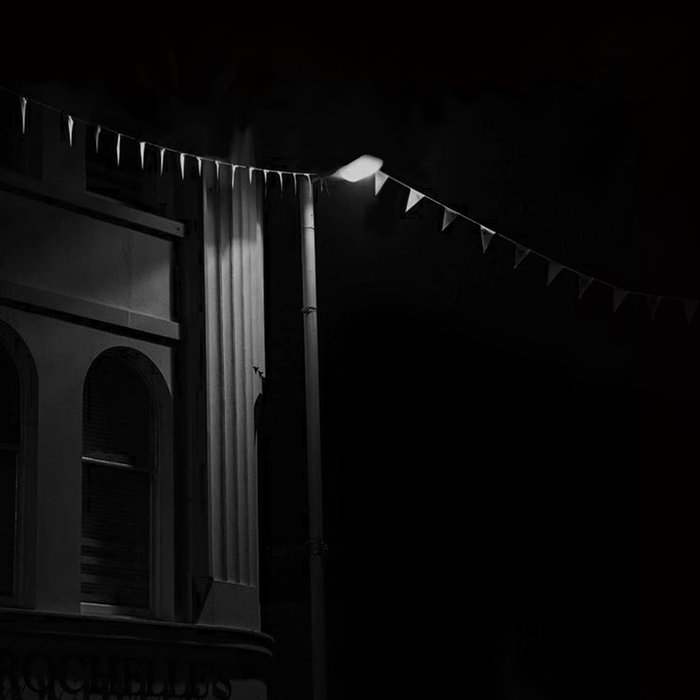 It is inspiring to hear musicians so early in their respective careers to understand the importance of space and dynamics. The sheer force of the band – especially in a live situation – is astounding. The record has fortunately managed to capture this in such a way that it almost appears like an early Dischord release in regards to the raw power and stripped back tone of the instruments. Bands in the instrumental genre tend to bury themselves under a “wall of sound” approach with saturated distortion and thick modulation – guitarist Charlie lets his guitar breathe with the rhythm section skilfully accenting him in the most effective way instead of the most obvious.
As a debut the album has such conviction and focus. The trio have committed their entire lifestyle around the music; and even though at time of writing it is 4 days before official release – I think I speak for everyone in saying that I can’t wait to see what Chiyoda Ku do next.

Today, with just a few days left until the album is released, The Independent are exclusively streaming How It Works in it’s entirety which you can listen to here- http://www.independent.co.uk/arts-entertainment/music/features/chiyoda-ku-how-it-works-exclusive-album-stream-a7977671.html

You will love what you hear. You can pre-order their forthcoming flawless debut via their bandcamp.