Following packed out appearances at Reading & Leeds Festival, Brighton trio TIGERCUB are pleased to reveal their latest single ‘Into The Ashes’.

The band have also just been revealed for the BBC Radio One Rock Show’s ROCKTOBER live session line up alongside Weezer, Rise Against, Frank Iero, The Xcerts, Counterfeit & Employed to Serve. Tigercub’s session will air on Sunday 15th October 2017.

Just added to the Radio X evening list and with continued support across BBC Radio One shows, the track is the latest to be taken from their brand new EPtitled Evolve or Die set for release on 29th September via Alcopop! Records, which will be available on limited edition red vinyl and via all good digital platforms. The first pay-what-you-want pressing sold out in a day to loyal fans via a physical pre-order letter campaign.

Marking yet another stylistic fork in the road for the band, ‘Into The Ashes’ is crushing – cyclical drums and bass maintain the intensity, with the band using subtle rhythmical changes and developing the arrangement to keep things exciting, rather than fall back on the same old tricks.

“Lyrically ‘Into the Ashes’ is a series of vignettes on being born into a world that’s already fucked and burned out,” comments front man Jamie Hall “How jarring it is to have feelings and emotions with the knowledge that life is totally meaningless and chaotic, so in short it’s fucking depressing. But at the moment that’s something that really drives my lyrics…maybe I need a holiday!”

The band hit the road for a run of UK headline tour dates throughout October 2017 (see below for details) with their recently upscaled January 2018 date at The Scala in London also on sale now. 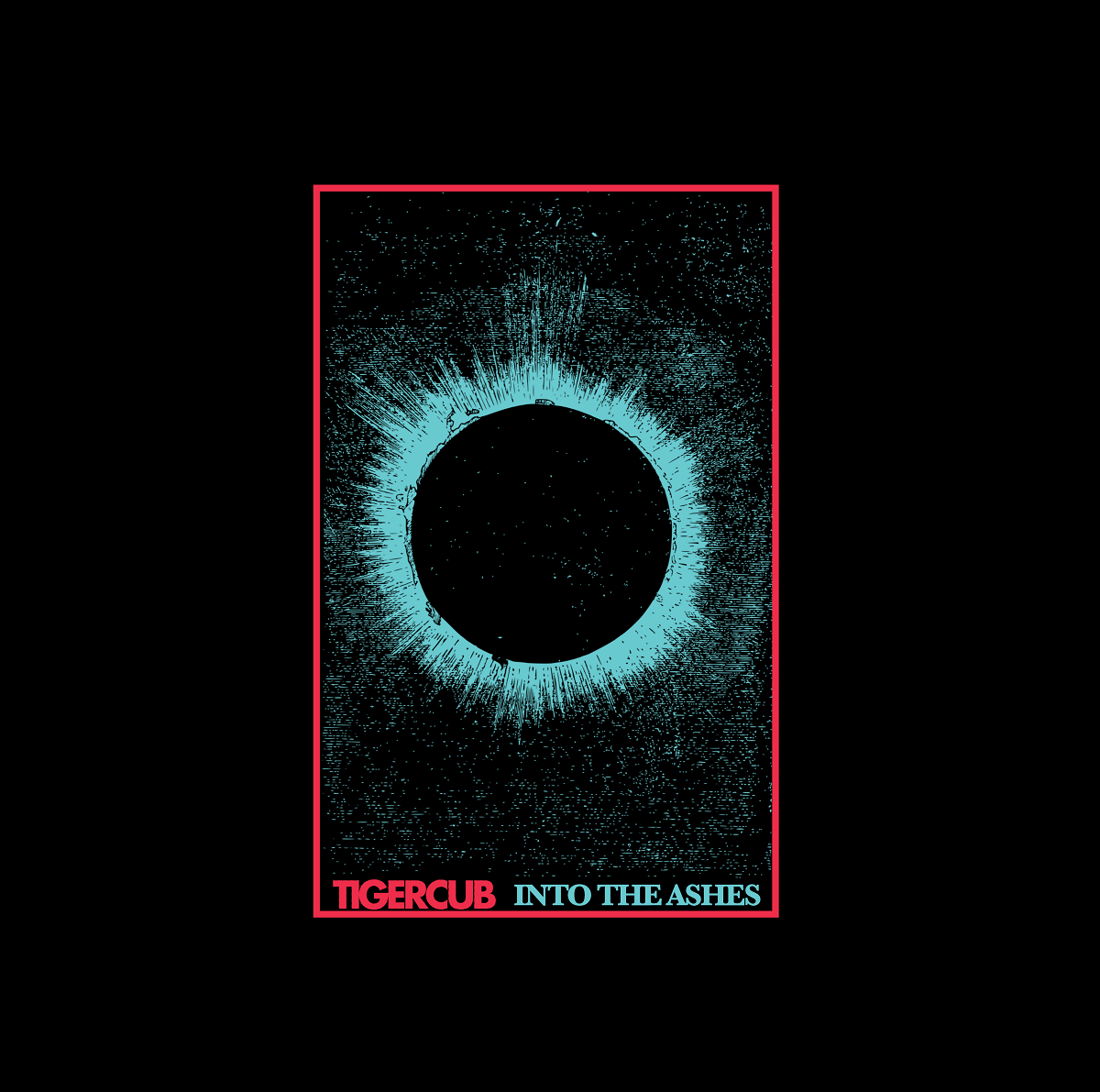