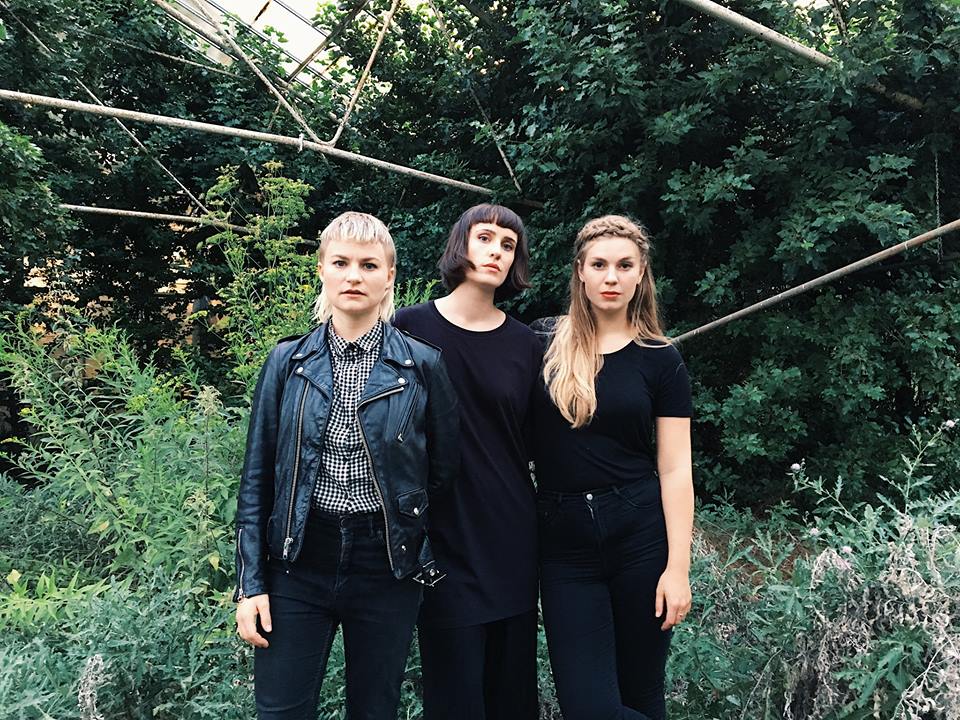 Denmark’s Nelson Can are pleased to reveal a video for their new single ‘Break Down Your Walls’ which is released today 11th August via Alcopop! Records.

The track is the third single from the band’s newly announced EP3 which will be released on Alcopop! Records on 29th September 2017 – preorder now from http://www.ilovealcopop.co.uk/

A departure from their usual rock-leaning sound, the band show yet another one of their many facets in the beautifully dark and grainy music video shot on eight handheld analogue cameras.

Bass player, Signe SigneSigne, explains of the song: “It’s about being anxious about being anxious. Anxiety is a beast with many faces and it can be really difficult to bridle if you don’t open up and tell people how you feel and start forgiving yourself for not being so goddamn perfect all the time.”

A balancing act between the grandiose and the understated, the Fleetwood Mac-reminiscent drum groove courtesy of Maria Juntunen keeps thing rolling nicely along, as lead singer Selina Gin recalls, “We always listen to Fleetwood Mac when we’re touring. I think that might actually have inspired us for the big, powerful chorus on this track, as well as the drive and straight-forwardness of the songwriting on the latest album from Florence + The Machine.”

The music video was shot with eight analogue cameras – because more is more – and each band member had a spotlight mounted to them which were the only lights used on the set. It was made in Copenhagen by creative duo Mathias Strømfeldt and Jeppe Kjær based on a concept by Ronni Skovmand, and was shot across various locations including the Lapadarium of Kings in Copenhagen and a massive abandoned greenhouse.

“It was a bit of challenge to do it in the middle of the summer, because the sun sets very late in the summer here in Scandinavia, so we couldn’t start filming until very late at night” lead singer Selina Gin explains.

The track is the latest to be taken from their forthcoming new EP on the label later this year, with previous singles ‘Miracle’ and ‘Move Forward’ picking up support from BBC Radio One, BBC Radio 6music and Radio X, and crashing into the UK Viral Spotify Chart, Walk Like A Badass and Altrocked Spotify playlists and notching up 350k Spotify plays to date.

Dork Magazine, Wonderland and JaJaJa Music have all tipped the band for success this year and ‘Break Down Your Walls’ looks set to keep the Nelson Can train chugging along nicely in just that direction, another pumping rock song brewed from the band’s usual minimalist recipe of bass, drums and killer vocals courtesy of Selina.

‘Break Down Your Walls’ was released 11th August 2017 via Alcopop! Records

See Nelson Can Live In Denmark: 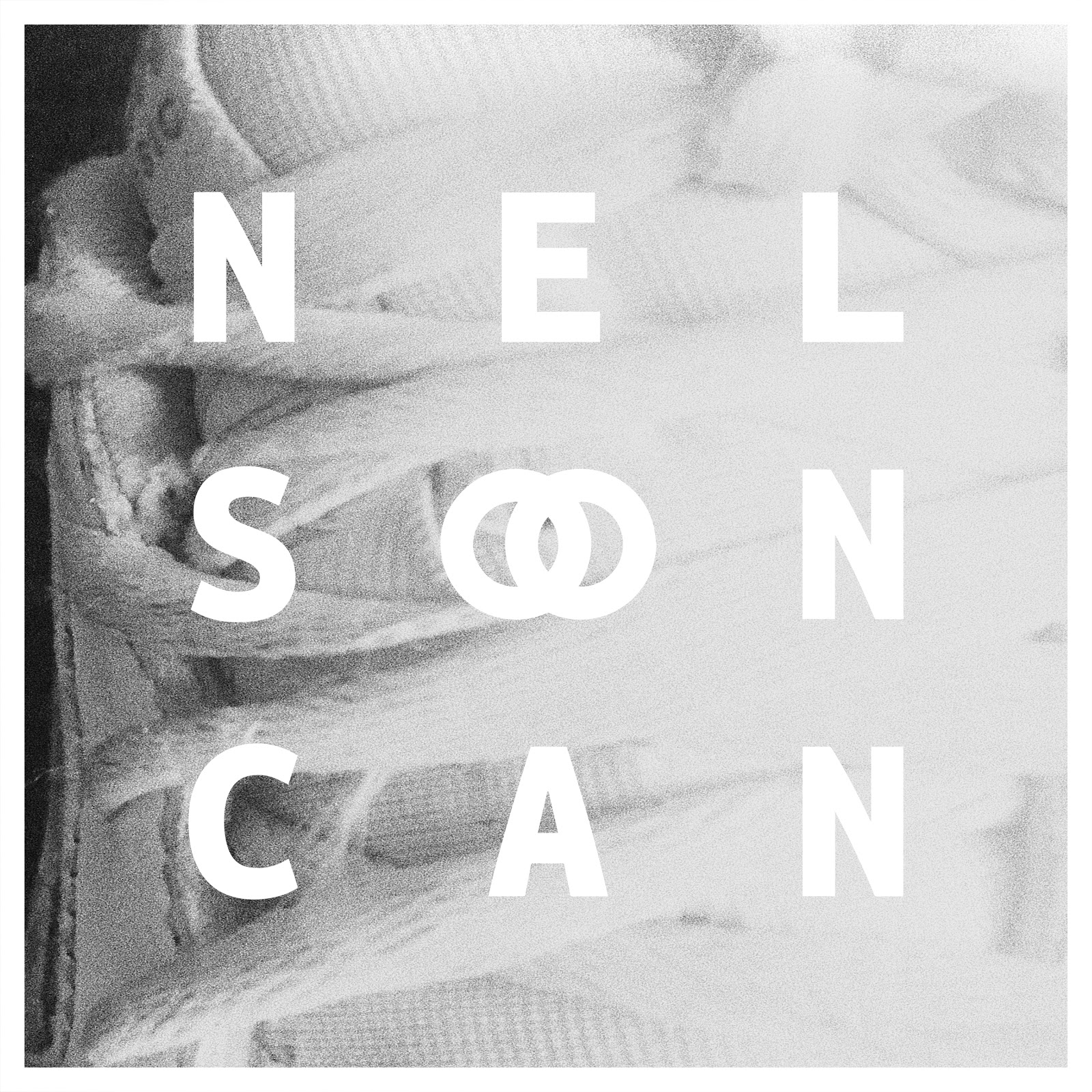 The Danish trio was founded in 2011 and started out as an outright lie – there was no band. The girls just really wanted to tell people that they were in one, so they did.

As it is with most lies there’s always a point at which you either have to come clean, or find a clever way to cover it up, and that’s basically how Nelson Can came into existence. It was too embarrassing to admit they didn’t have a band, so they decided to just go ahead and make one. What could possibly go wrong?

With a noticeable lack of guitars, their back-to-basics, drum and bass orientated sound is original and simple, inspired by acts like The White Stripes, Yeah Yeah Yeahs and Siouxsie and the Banshees.

Nelson Can have just been announced for the new Danish boutique festival HAVEN KBH, founded by Bryce and Aaron Dessner (The National), on a line-up that also includes Beach House, Perfume Genius and more.