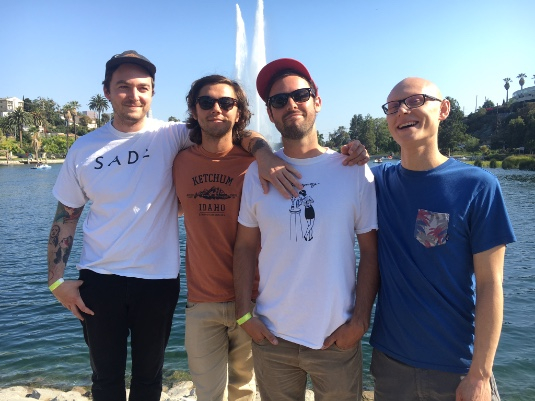 Walter Etc. are now streaming their new single “Petunia You’re Home” via Atwood Magazine. The song comes off Walter Etc.’s new LP Gloom Cruise, set to be released on August 25th via Lame-O Records and Lauren Records. Atwood Magazine calls “Petunia You’re Home” “an injection of optimistic confidence that promises to spread good feeling to all who listen.” Gloom Cruise was produced by Jeff Rosenstock (of Bomb The Music Industry) and mastered by Jack Shirley (Deafheaven, Joyce Manor). Pre-orders for the record are available now on vinyl via Lame-O Records and Lauren Records, and on cassette via Making New Enemies. A quote from singer Dustin Hayes on the song can be found below.
Hear Walter Etc.’s “Petunia You’re Home” via Atwood Magazine.
“Pretty much everyone I know is lost. Everyone seems to be seeking some Fulfillment that evades them. The worst is my friend Petunia. She has everything going for her but she still feels empty even when her dreams come true. I just hope that Petunia can find her way home.” – Dustin HayesWalter Etc. (formerly known as Walter Mitty and His Makeshift Orchestra) have been one of the embodiments of west coast DIY since their first release in 2009. The band, based in LA and Portland, has always played off of the juxtaposition between their sunny, upbeat musical and their poignant, occasionally dark lyricism. Recently the band has evolved into Walter Etc. adding eclectic instruments and broadening their range of genres. ‘Gloom Cruise’ is the first record released under this iteration.

Biography:
In ’09 Dustin Hayes (aka Walter) formed Walter Mitty and His Makeshift Orchestra in high school, emulating bands like Defiance Ohio and AJJ, yet with the inescapable innocence of a suburban Southern California. The band’s sound formed a unique niche characterized by honest lyrics, jangly instrumentation, and home recording charm. Although their DIY ethic and nonchalant attitude kept them away from press and under the radar for five years, the band’s four LP’s developed a devout cult following all around the country.After the US tour following their fourth LP “Well Soon”, members began to struggle with mental health issues and drug addiction. In 2015 the band played a sold out show in Orange County then called a hiatus. During that hiatus, the members split off towards grad school, professional careers, or rehab. Without his band, Walter was left with an unfulfilled dream and struggled to find where to go next.

During this time Walter fell into a period of depression and anomie, concerned about his best friend’s drug addiction and recovery, watching the other people in his life moving on and away from their shared passion of music. To cope with the loss, he wrote a concept album called Gloom Cruise – a journey into the darkest corners of the psyche and a mediation on sadness – with lyrics revolving around his missing buddy’s addiction issues and Walter’s own struggles with mental health.

In 2016 he reformed the band as Walter Etc., a slight variation of his original group yet including past members Kris Schobert and Russell Park. On the first tour it was clear that in their absence the group’s following had grown to be stronger than ever. After an EP “Always Leaving” and a split release with Phoenix’s Diners, the band continues to tour to consistently packed audiences while waiting for Gloom Cruise to finally come out. 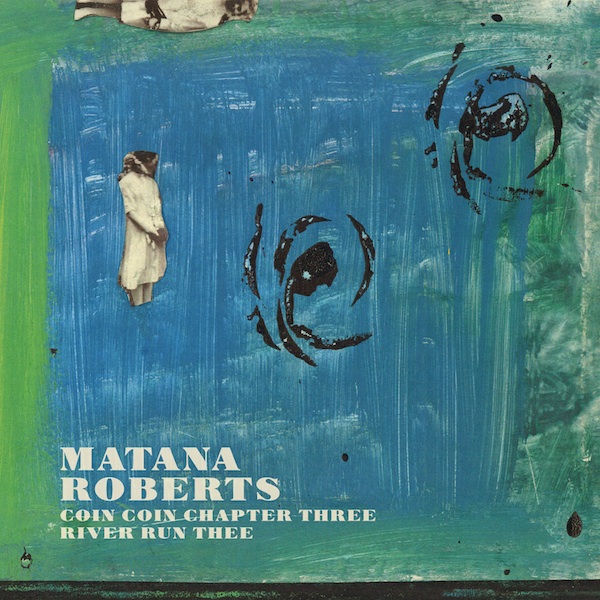