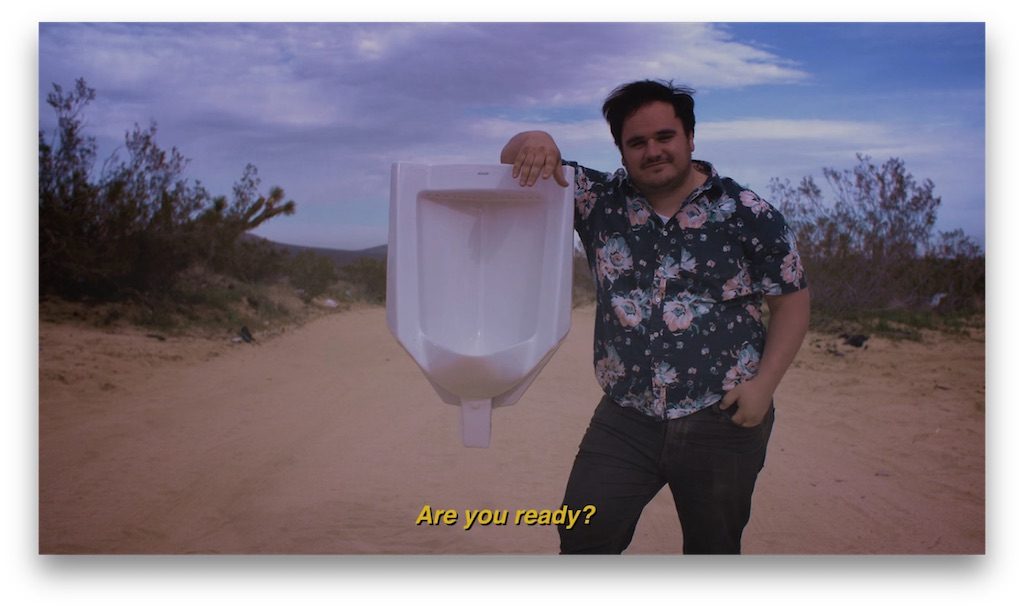 – LP ‘HUG OF THUNDER’ OUT NOW ON CITY SLANG
Following a wave of praise for the release of Broken Social Scene’s newest album, Hug of Thunder, the band has released the video for the album standout song ‘Vanity Pail Kids’, directed by Kevin Drew.

Produced by Joe Chiccarelli with Nyles Spencer and mixed by Shawn Everett, Hug Of Thunder is everythingBSS fans love from the Canadian collective and then some, an album overflowing with glorious open chords, multi-voice harmonies, spacious psychedelia-tinted breakdowns, and more.  It is a panoramic, expansive album that manages to be both epic and intimate; and like all things BSS, in troubled times, it offers a serotonin rush of positivity.  Since their inception in the early Aughts, BSS have always pushed sonic boundaries while remaining reverent of a perfect chorus; almost twenty years down the line, Hug Of Thunder sharpens that balance.  The record’s twelve songs refract the band’s varying emotions, methods, and techniques in ways that not only reference their other albums, but surpass them.  Hug Of Thunder is righteous but warm, angry but loving, melodic but uncompromising.  And if you’ve ever fallen in love with Broken Social Scene – as many of us have – it is a perfect return that was truly worth the wait.

Praise for ‘Hug of Thunder’
“On their first album in seven years, Broken Social Scene distill their sound to a vital essence. The band sounds focused and renewed, invigorated by the missionary spirit of their best work” – 8.4 Best New Music, Pitchfork
“It’s brilliant. It’s the record Broken Social Scene have always had within them, but perhaps never quite achieved… Broken Social Scene’s best album.” – The Quietus
“It’s a glorious return; joyous, enraged and exciting” – Q ★★★★
“‘Hug Of Thunder’ is exactly that: an intimate embrace by an old friend that often contains electrifying highs, but also jolts you with its emotional and musical intricacy. With BSS’s return, the world certainly seems a brighter place” – DIY ★★★★
“BSS emerge reborn and revitalised here. Their sound is bigger than ever” Album Of The Week – Sunday Express ★★★★
“They may be Broken but they don’t need fixing” – The Sun ★★★★
“They’ve created their very own modern classic” – Evening Standard ★★★★
“This is simply the sound of a band having the time of their lives. A delight.” – The Skinny ★★★★
“With members like Feist and Emily Haines back in the fold for the band’s first album in seven years, every song is big, anthemic and emotionally invigorating” – The Guardian ★★★★
“Some of the most exuberant and immediately engaging music they’ve ever recorded… Music that feels comforting and necessary.”  – Uncut 8/10
“Possessing pop hits that are unmatched in scale and scope… Its genuinely great to have the innovators back.” – Louder Than War 9/10
“BSS have managed to master the balance between spiky energy, tender melody and a singular knack for carving out a soaring chorus. Hug Of Thunder has undoubtedly been a long time coming, but it has unequivocally been worth the wait” – The Line Of Best Fit 8.5/10
“Consistently brilliant in it’s ambition” – Loud & Quiet 7/10
“BSS have made an album that trumps any cynicism that they may have faced, and in the process Hug of Thunder is as hearteningly unguarded and positive a record as you are likely to hear this year.”  – Drowned In Sound 7/10

~ – with The Belle Game
* – with Frightened Rabbit
# – with Arcade Fire