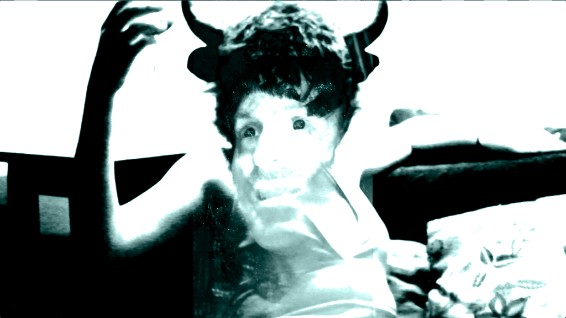 Exploding In Sound Records recently announced Milked’s new album, Death On Mars, the second installment in their ongoing “extra spicy” Tape Club. Formed by former Geronimo! guitarist/vocalist Kelly Johnson following their split back in 2015, he began creating solo music as Milked, self-releasing basement demos and garage rock experiments through his Bandcamp page, stretching his stellar guitar work in new directions. Death On Mars serves as the “official” Milked debut however, a stunning record that expands on Geronimo!’s fuzzy post-punk and post-hardcore sludge. Due out June 30th, Johnson wrote the record with loose themes based around the idea of searching for a new home in outer space and all the feelings included… loneliness, reflection, nostalgia, excitement, and melancholy contentment.

“White Punks,” the album’s opening track is Milked at its most pointed. Johnson says “it’s about my experiences in privileged DIY “punk” scenes that set themselves as progressive but end up being more excuses to kind of just party. It’s kind of tantrum-y and self-deprecating. The song isn’t supposed to be critical; it’s more self-reflective and examining how easy it is to lose perspective. I wanted to paint a picture of some circumstances I noticed and let people digest them however they will.”

Impose shared, “Amidst a maelstrom of fuzz-tinged, melodic bass and beyond pounding drums, Johnson explores the inner turmoil of living in DIY culture, failing to live up to the activistic forward thinking that might come with the territory, and being self-aware” before expanding “It feels like a crucifixion, but it’s rooted in good intentions. Johnson knows he’s as guilty as anyone, just conscious enough to mention it.” 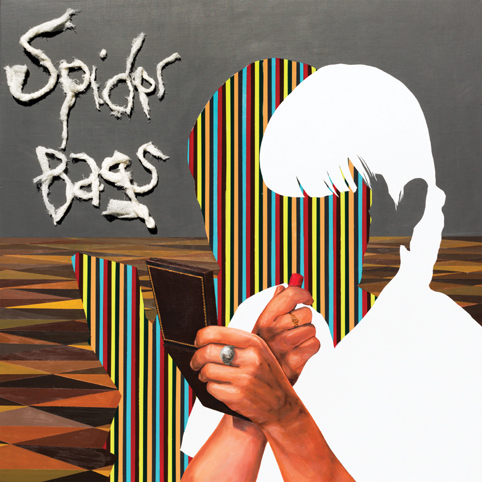