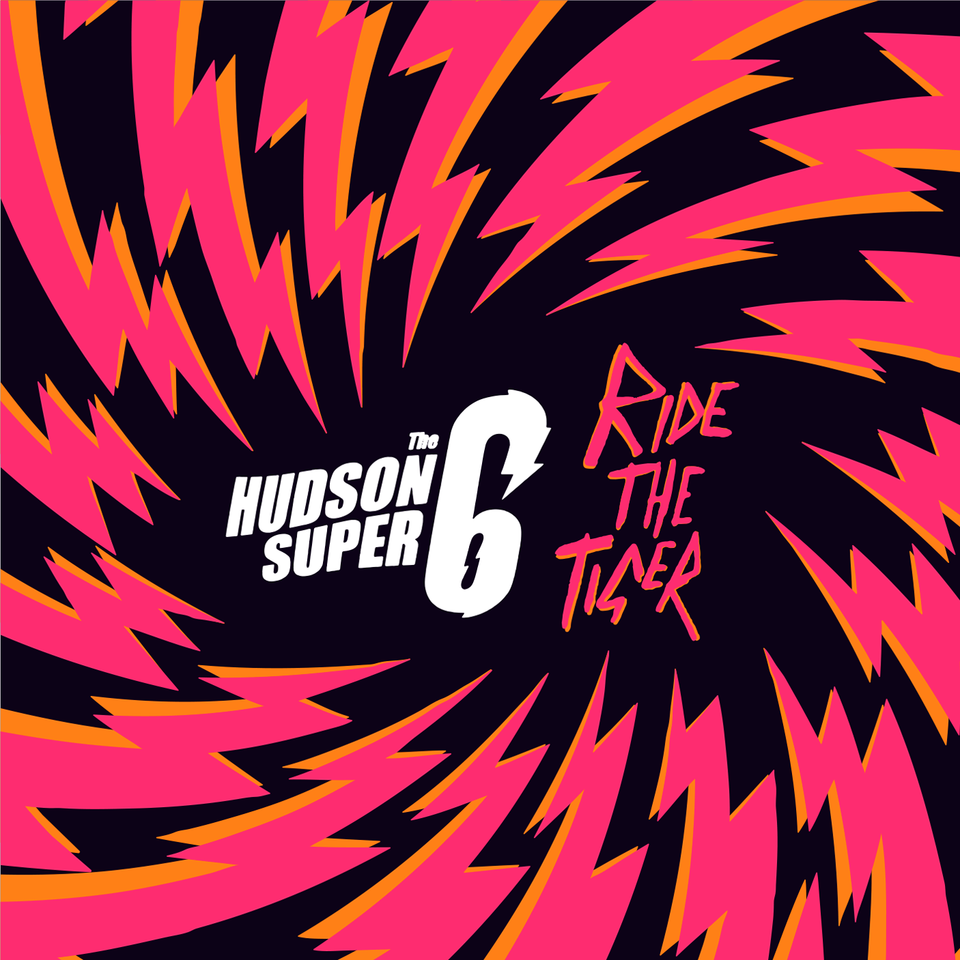 The Hudson Super 6 Announce New Release ‘Ride The Tiger’
Ride The Tiger, produced by Paul Tipler (Earl Brutus, Stereolab, Idlewild, The Horrors), is out on 9 June via Bristol label Ingue Records and is another slice of dark n dirty rock n roll.
Based in Derby the four-piece are somewhat of a supergroup from the city, formed from the remains of cult angular noise-mongers Cable, arty quietcore band Iris and one-time Shifty Disco and Fierce Panda noise pop darlings Scribble. Now more than a decade in as a band, Ride The Tiger marks a return after time away to focus on other projects.

Beginning in 2004 the band quickly gathered an envied live reputation and followed with vinyl singles and a mini album (before it was cool again) for Sumo Construction through the mid to late noughties. A long overdue full length Paul Tipler produced album (Idlewild, Placebo, Stereolab, Eighties Matchbox) , This Black Heart, finally arrived in 2013 via IRL. Now signed to Bristol label Ingue Records they have worked with Paul Tipler once again for Ride The Tiger, bringing more of their dark n dirty rock sound to the fore. 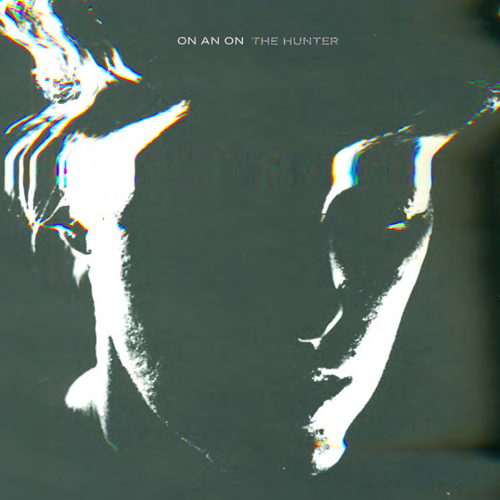