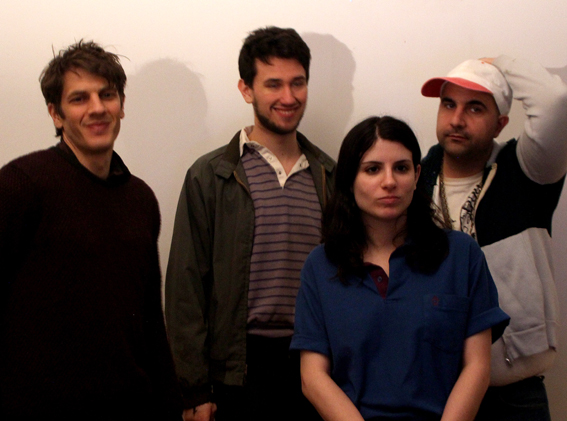 The group was conceived by singer/guitarist Matt Molnar back in 2012, but formally coalesced only in the last year or so. The intervening time was spent writing, demoing, perfecting, and planning.

Molnar says of the video “We were working out the details for our treatment when the travel ban was announced. It was only days later, that our director, Assal Ghawami — a woman of Iranian descent — and the band met up to finalize the details. The ban left a chilling effect on us all, but particularly Assal. We wanted to have a character who represents the oppressive figures in the current government. The video is meant to mirror the political climate right now in the US, representing our government and its treatment of its citizens as an abusive family dynamic.”

Raised in New Jersey, Molnar spent his formative years performing in punk and hardcore groups before relocating to Brooklyn where he co-founded the bands Soft Black, Friends, and Pagan Rituals. At the same time, the singer/guitarist was accumulating material for a different type of project — one that would draw from his background in DIY and punk, but also tones of vintage guitar pop.

Their debut album consists of 11 songs recorded at SpeakerSonic Studio by Jarvis Taveniere (Woods) and produced by Molnar. The songs are new, but also the product of years of tinkering and exploration. “Basically, I was trying to do this band during every band that I’ve been in,” says Molnar. “This is the band I’ve been trying to do for a long time” 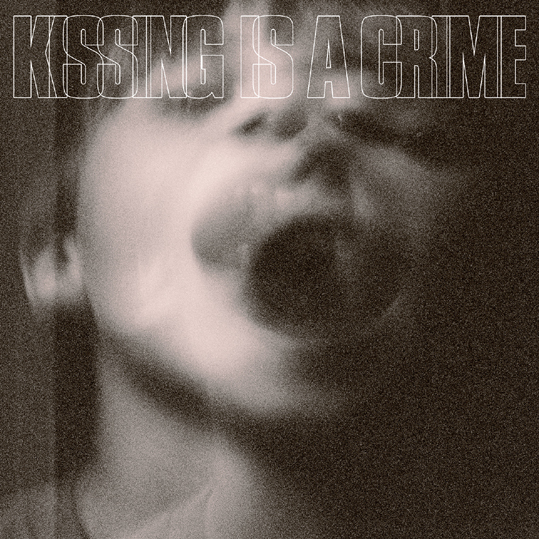