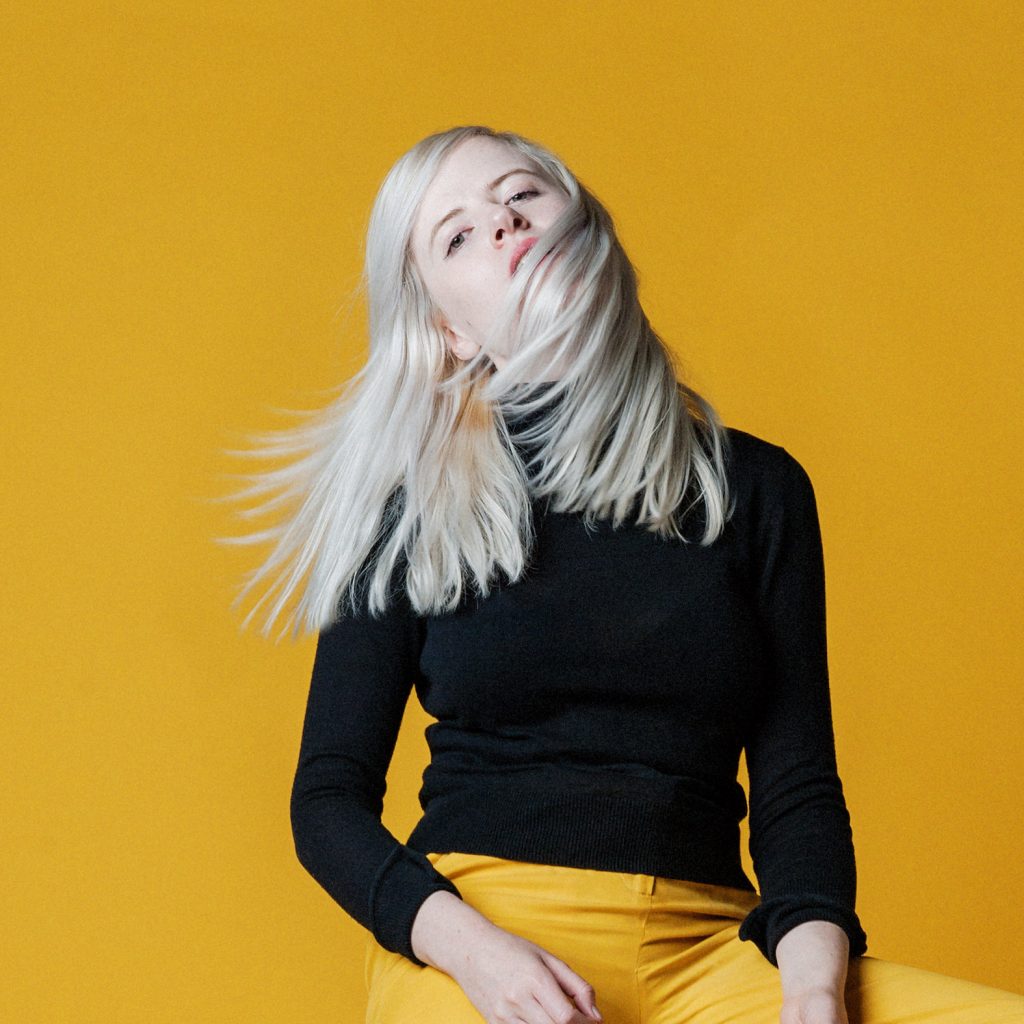 Amber Arcades, the moniker of Dutch-born musician Annelotte De Graaf, has shared a brand new track entitled ‘It Changes’. The track went down a storm when premiered live at her recent UK shows at Oslo in London and at the Heavenly Weekend in Hebden Bridge and is perhaps her most irresistible and compelling pop single to date. Annelotte said the following about the track:

“Everything changes, all the time. You think that when starting something new you can kinda tell which way it will go, but you never do. I always try to aim for constancy and stability but things always get messier than I foresaw. And hey maybe that’s actually what makes it worthwhile.”

De Graaf is currently working on more new music for release in the Spring, details of which will be announced soon.

Amber Arcades will return to the UK and Europe as a special guest of Grandaddy this March and April, with a London show at The Roundhouse on April 3rd 2017. Further shows have now been added as well as appearances at FestEVOL in Liverpool and Sounds From The Other City in Manchester this April.