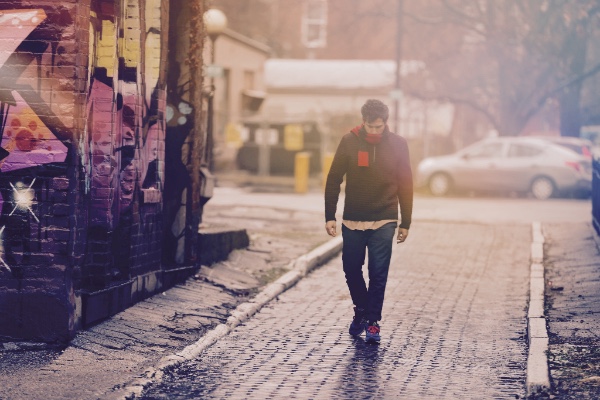 US Tour Dates Kick Off in March

WHY?’s sixth album, Moh Lhean, is due out March 3rd via Joyful Noise Recordings. A follow-up to 2012’s Mumps, Etc. , it’s the first fully home-recorded WHY? album since the project’s 2003 debut, made mostly in Yoni Wolf’s studio and co-produced by his brother Josiah.

The band gave fans a first taste of the album with opener “ This Ole King and today, they share ” Proactive  Evolution which features mewithoutYou’s Aaron Weiss. The track also samples the doctors who treated Wolf during a severe health scare that he encountered while working on Moh Lhean — an experience that had a strong influence on the album as a whole.

You can stream “Proactive Evolution” on  Soundcloud  and follow along with Wolf’s lyrics in a  lyric video  for the track.

While WHY? fans will certainly encounter familiar sounds on Moh Lhean — Wolf’s sour-sweet croon, deadpan poet’s drawl, and ear for stunningly fluid arrangements with obsessive attention to detail — the album also reveals that a transformation has taken place. The singer’s self-depricating swagger and cynical squint is replaced by a sense of peace in the unknowing; his wry smirk traded in for a holy shrug. This cosmic sense of calm and acceptance woven throughout the album is due in part to Wolf’s circumstances during the writing process: rather than let his health scare drive him to depression, he gained a stronger connection to the living.