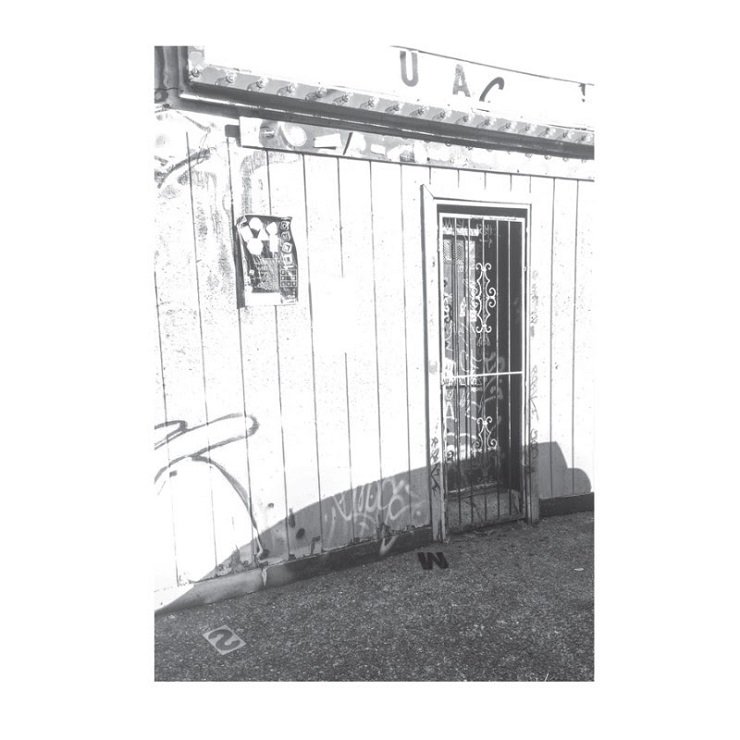 Sumac  –  Before You I Appear

With the release of What One Becomes earlier this year, Sumac expanded on the immense promise set by their brilliant debut The Deal and in doing so, created one of the albums of the year. The trio whose alumni consists of Aaron Turner (Isis/Mammifer/Old Man Gloom), Brian Cook (Russian Circles/Botch) and Nick Yacyshyn (Baptists) made an album that is heavy and passionate throughout but with an epic and melodic feel to construct an intense and uplifting listening experience. The band follow up What One Becomes with Before You I Appear, an EP of remixes that deconstructs four tracks from the album. This EP cements the fact that Sumac are one of the most forward thinking bands operating in heavy music today and it makes perfect sense as the bands own music has that same expansive taste as these four remixes have and the fact that both they and Sumac don’t just stick yo the same formula is admirable as well.

The first track on Before You I Appear is the Samuel Kerridge deconstruction of the tracks Rigid Man and Clutch Of Oblivion resulting in Rigid Oblivion, the originals are both at the heavier end of Sumacs spectrum on What One Becomes and in Kerrdige’s hands are transformed into something just as heavy but coming from a different angle with his brand of challenging and angular techno working well with the Sumac sound to create a vision of the song that is all encompassing in its quest for aural supremacy. Bleed Turquoises remix of Clutch Of Oblivion is shorter than the epic version on the album but has the same scope as its source material and reigns supreme in capturing the triumphant sound of the original. There is a cinematic feel to the remix as well as a spiritual one and Bleed Turquoise (a new project by Bristols James Ginzburg who has worked under the Emptyset and Ginz monikers in the past) does a phenomenal job of translating the vibe of Sumacs vastness into a dreamlike synth heavy monolith. A truly epic version of a truly epic track.

The Tokyodionysis remix of What One Becomes opening track Image Of Control by Japan’s Endon (who have toured with Sumac recently and have just released a record with kindred spirits Boris which tells you where the band are coming from musically going mad a perfect match to take on this track) retains the intensity of the original while adding their own levels of chaotic noise that the band are known for and this results in an intimidating meeting of minds musically. This remix is not for the faint hearted but adds an intense level of noise to this remix project.

The final remix here is by experimental musician Kevin Drumm and his version of Rigid Man entitled Rigid Man In Vain adds a level of ambience and orientation to the track resulting in a version that will warp your head in the best way possible and is a fitting end to the EP.

What each of the producers and artists who have remixed the tracks have done
is what all great remixers do, in that they create a whole new song with its own spirit and vibe from the original material and in the hands of these four talented artists, the spirit of Sumacs originals are honoured in the same forward thinking way as the band. A varied and triumphant release.