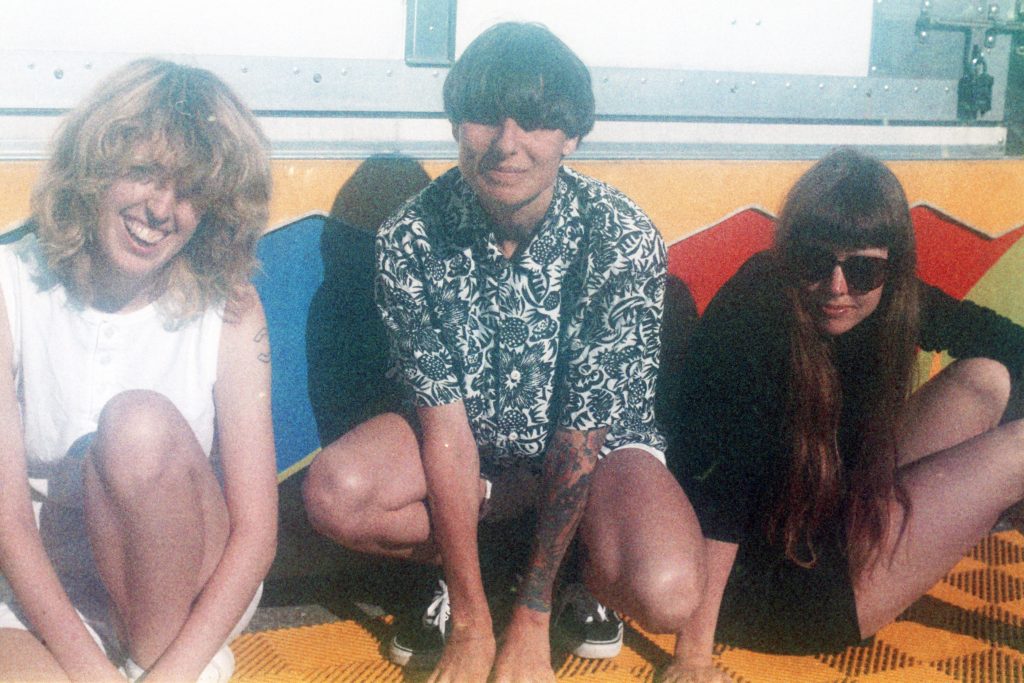 The Courtneys drift back to the sound of the early ’90s, drawing from strong influences including Teenage Fanclub, Pavement, Eddy Current Suppression Ring, and The Clean.

The first Courtneys album (self titled) came out in 2013 on small independent label, Hockey Dad Records, based in the band’s hometown of Vancouver, BC, Canada. They have since worked with a number of independent labels including Conquest of Noise in Australia and Waterslide Records in Japan, as well as Burger Records and Gnar tapes in the USA. They have released a number of singles and music videos, and toured throughout Canada and the USA, including spots supporting Tegan and Sara and Mac Demarco.

In 2015 The Courtneys made their way to Australia and New Zealand, where they were hosted by Flying Nun Records. Influenced by the legendary label from early on, the group are honored to now be able to call it their home.
Previous praise: 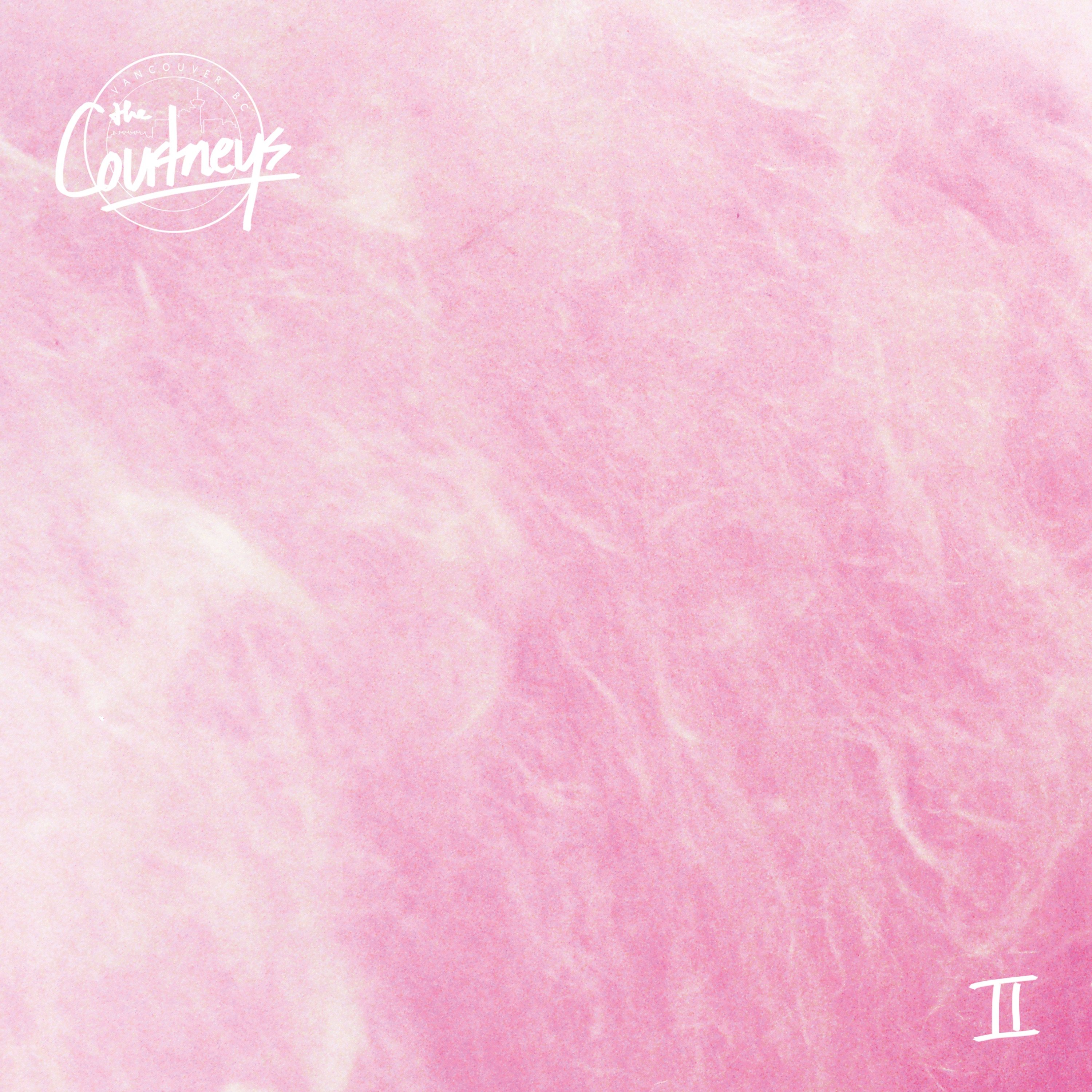