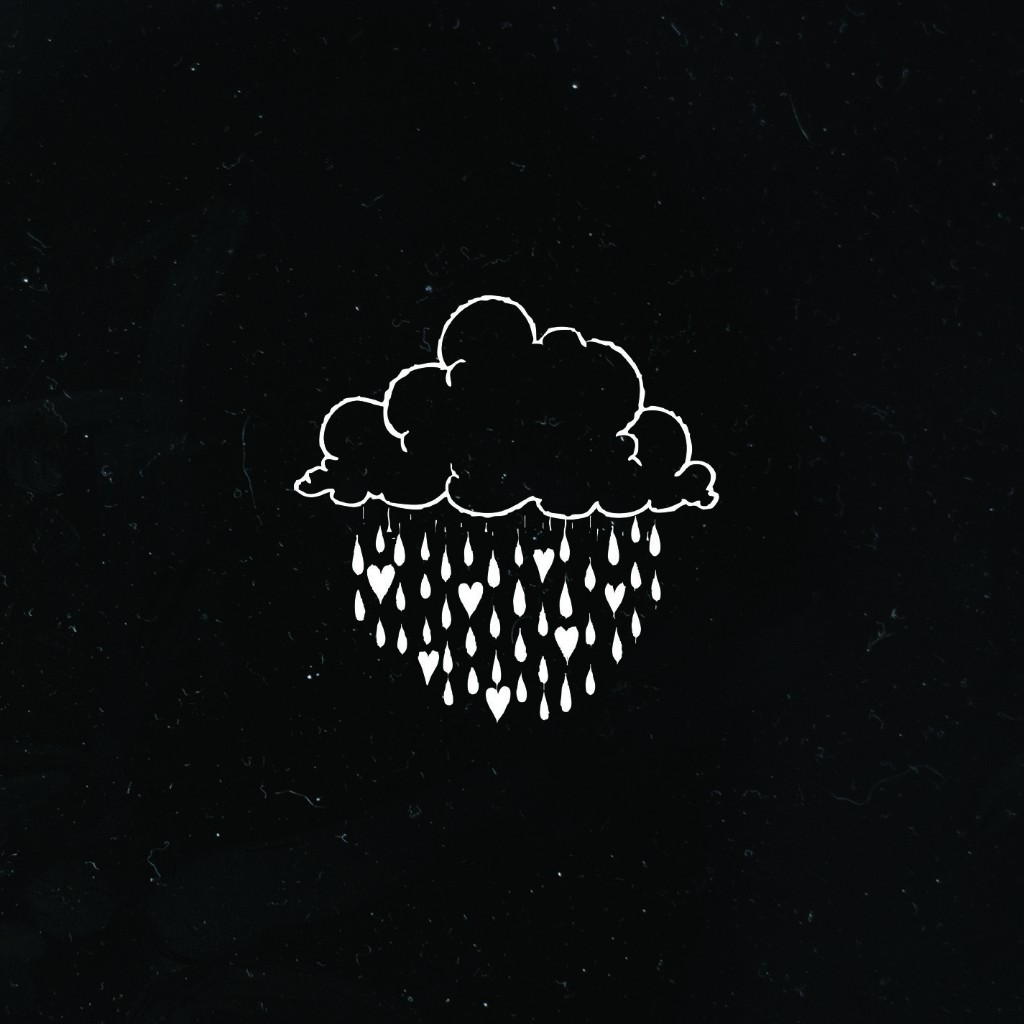 Glasgow’s Toy Mountains are extremely pleased to reveal an exhilarating new video for their latest single ‘Old Friends’ which is available as a free instant download with all pre-orders of their new EP I Swore I’d Never Speak of This Again which will be released on 25th November 2016 via Crooked Noise Records.

Speaking about the influence behind the single and video, the band said: “With the first single we wanted to go with something that would accurately represent everything that is going on sonically on the whole record. We feel like ‘Old Friends’ is probably the most concise representation of all of our parts – jarring emotional heavy sections, riffs, math rock sections and a progressive build towards a soaring hook. Whereas other songs on the EP may alter the pace in the context of the record, we feel llike ‘Old Friends’ does most, if not all, in the one song.”

“With the video we wanted something simple that would capture the energy and the pacing of such a song. A conscious decision was made to veer away from the slow motion sections and closeups that have featured in our previous videos in favour of a mixture of tight wide angle and fish eye with strobing mixed in to give the video a more frantic feel.”

A progressive alternative rock band with strong math-rock and post-hardcore influences, this four-piece exist solely to create music without boundaries. The epicentre of the band’s creative direction has one purpose: to evoke emotion. Whether it be happiness, sadness or blackout rage, Toy Mountains ruthlessly ensure that any audience is fully engaged and will leave having gained something memorable from the experience.

The band will be appearing alongside fellow Glaswegian’s VASA this weekend at their single launch show. Further live dates and new music TBA.

I Swore I’d Never Speak of This Again is released on 25th November 2016 via Crooked Noise Records.

Commenting on the new record, the band say: “I Swore I’d Never Speak of This Again is ultimately a culmination of where we all are in our lives – and all the triumphs and anxieties that accompany that. It details our experiences as twenty-somethings attempting to chase and a build a career in something we are all passionate about, whilst simultaneously being uncertain about the future. All of the songs on the record pull in the same direction, rather than being many different parts that are unnaturally forced together.”

Whether it be a sense of self-worth, depression, financial stability, relationships with friends and family, or an ability to grow as a person, second-guessing whether you’re doing the right thing in the long term is something we all experience at some point. For this reason more than any other, I Swore I’d Never Speak of This Again is an EP which is profoundly relatable to most, and extremely personal to the band themselves.

Citing the likes of Deftones, Glassjaw, Touche Amore, Reuben and Blakfish as influences, it’s easy to see how Toy Mountains have been able to carve out such an earnest and accomplished sound so early in their career. Their 2014 debut For A Few Seconds, Came Harmony was followed by the first taste of this caustic new sound on 2016 single I Could Care Less which immediately racked up rock radio support from the likes of Kerrang! Radio, Team Rock and the BBC Radio One Rock Show.

With I Swore I’d Never Speak Of This Again the band take a further stride into the unknown with the experimentation, but one thing’s for sure – they’re constantly searching for that connection with their audience, that spark of empathy that makes the most special of art alive with possibility.