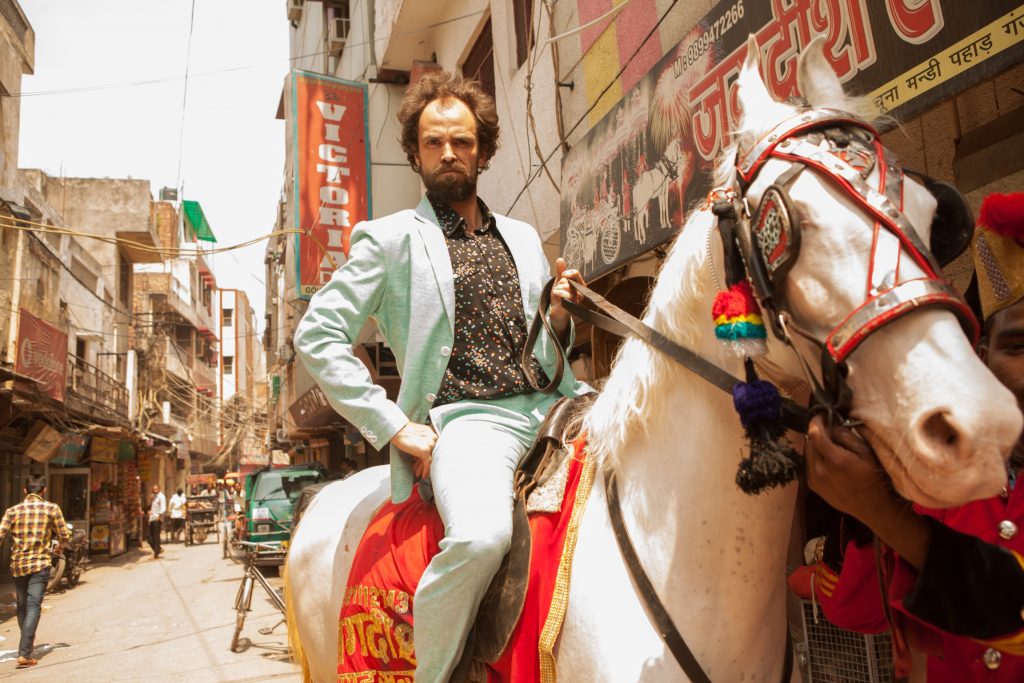 “With Sweet Creep, his first new album in three years, he strengthens that bid, delivering country songs that revel in the eccentric” – Rolling Stone

Jonny Fritz is back with a new album, a new hip, and a new homebase in Los Angeles, CA. The singer/songwriter has just shared “Stadium Inn“, taken from his fourth studio album, Sweet Creep, due out October 14 viaATO Records. The album was produced by My Morning Jacket’s Jim James who influenced the album’s pared-down and uninhibited sound.

Fritz says of the new track,“The Stadium Inn is a dark little hotel, nestled right between Interstate 24 and Downtown Nashville; or in other words, in God’s blindspot. Some time in the ‘60s it was Roger Miller’s King of The Road but today it’s mostly inhabited by weekly tenants that slither in and out of sanity and of paying their rent. It’ll be torn down within a year, I guarantee it. Before they tear it down, drive by it on the freeway during rush hour. Most likely traffic will slow down enough that you can get a glimpse into the dark, dark world behind the windows of the Stadium Inn.”

Sweet Creep includes the lyricism of prior release Dad Country with an added air of hopefulness. Recorded in James’ makeshift hilltop studio in Montecito Heights, Sweet Creep reverberates with the feeling of sunny vistas. From album opener “Are You Thirsty” to the summer-crushy “Humidifier”, Sweet Creep is a freshly-signed lease on life. Jonny throws himself into the new album by stripping things down to the essentials. He gathered Nashville’s Joshua Hedley and Dawes’ Taylor and Griffin Goldsmith and recorded the whole album in three days. The fresh air, freedom from studio pressures, and strong cups of tea all mix into the music, with ATVs briefly heard in the background and two senior tortoises listening at Hedley’s feet as he fiddles away.

Born in Montana and raised in Esmont, Virginia Jonny has passed weeks in nearly every city in the United States, and plenty others overseas, cramming ten lives into one. Despite the vitalism and exploits he’s gained a name for, most of his music comes from the smaller moments. He takes a little piece of life, unnoticed by most, then steeps it in song until it’s ready for vinyl. In contrast to the heartsick Dad Country, the songs of Sweet Creep are, if not always brimming, at least fully accepting of his fortunes.

Jonny is a torchbearer in that celebrated country music tradition of giant-sized personalities overflowing into song. John Hartford, Roger Miller, Billy Joe Shaver – fans look to these country musicians for more than just music. They look for life, for outrageous legend, for a showmanship on and off stage that Jonny Fritz will never fail to deliver. He might not have shot anybody, or spent any considerable time in prison, but on Sweet Creep, he reminds himself and his fans, that sometimes great lives can also be pretty good ones. 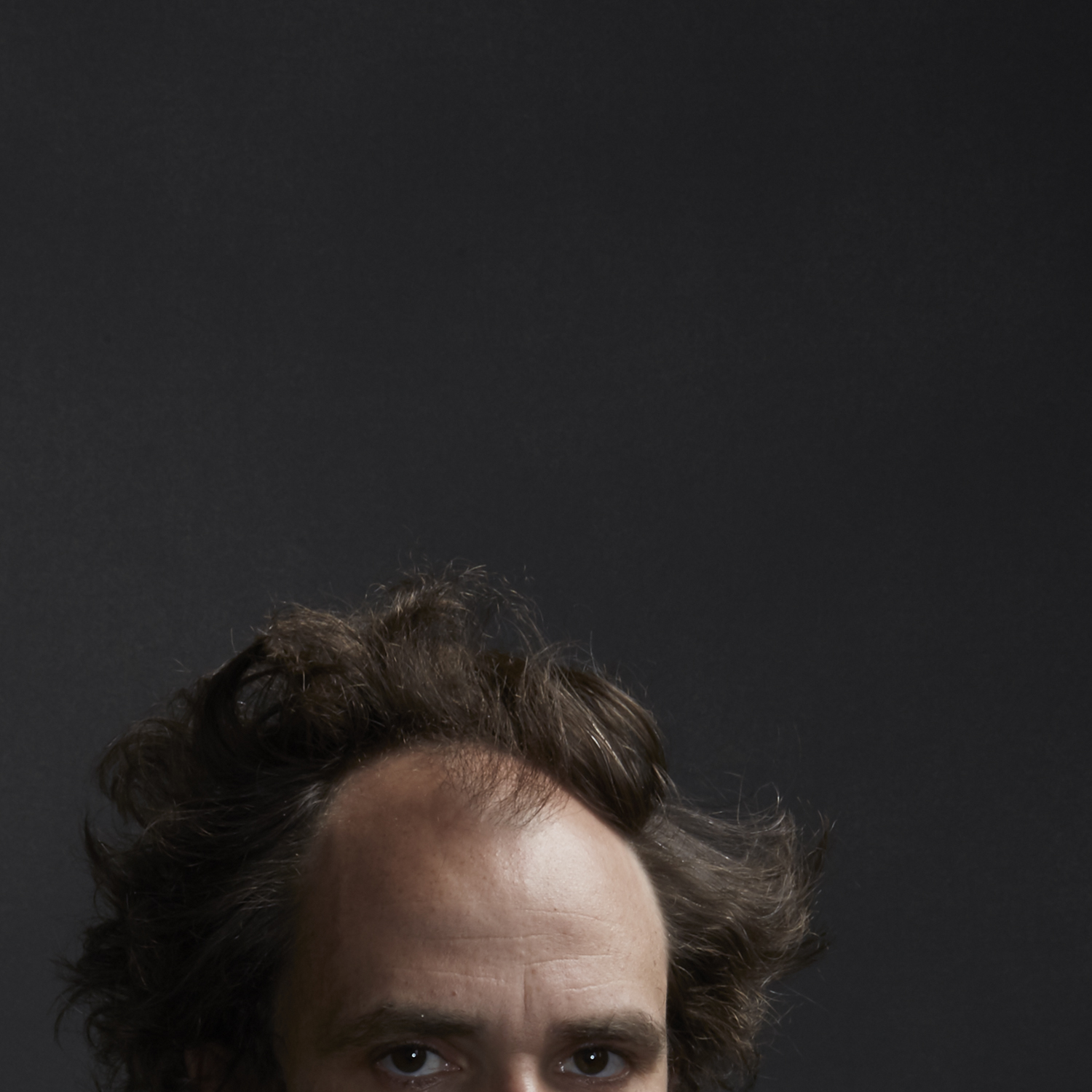