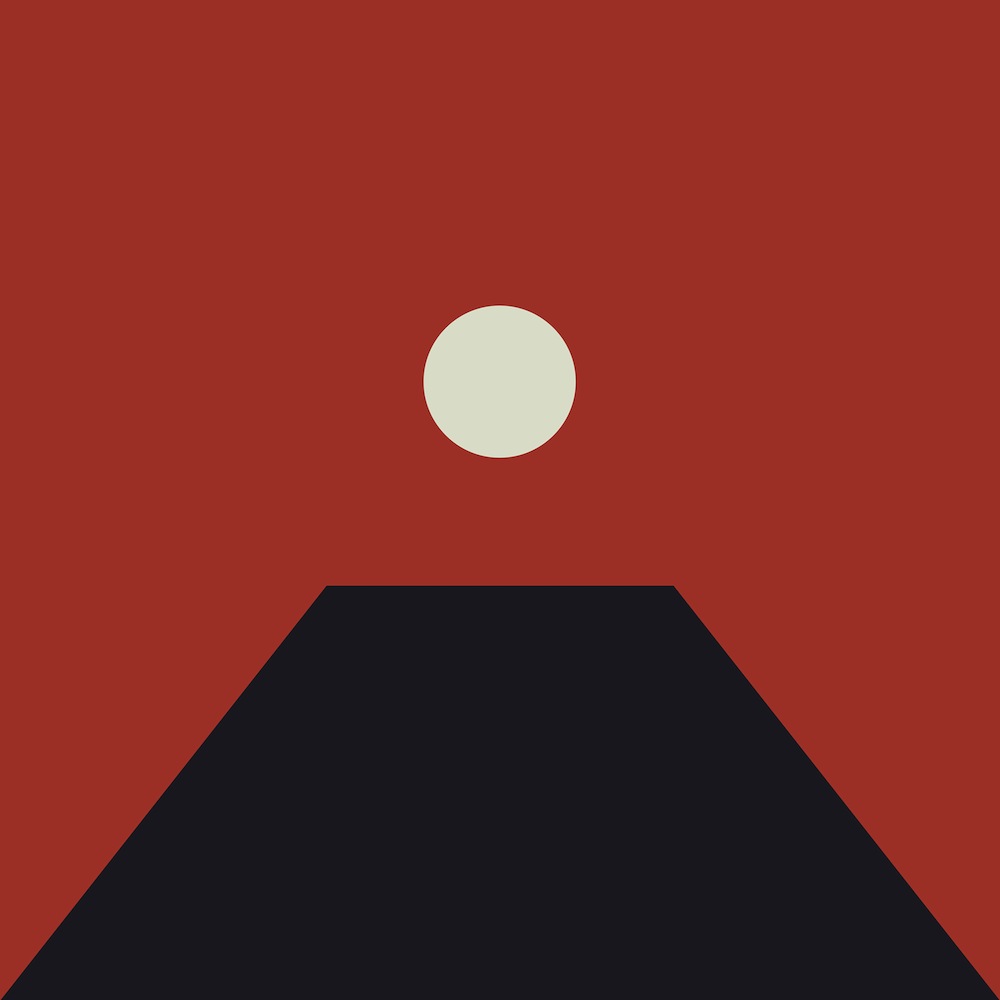 Tycho releases their brand new album Epoch. This is the final album in the trilogy beginning with 2011’s Dive, then 2014’s Awake and culminating with this year’s Epoch (Ghostly International). This period between Dive and Epoch marks a significant maturation for Scott Hansen’s continually expanding project, one that has taken him from a solo performer to fronting a live 4-piece band on large stages across the world.

Epoch hones the sonic aesthetic of Dive while drawing on the kinetic energy of Awake, it explores darker themes and new musical territory. Earlier this summer Tycho released their first single ‘Division‘ and just last week released their second single and title track, ‘Epoch.‘ The surprise album is available digitally today and for physical pre-order now.

When discussing the surprise element of this release Hansen said, “I’ve never been fond of handing in an album then waiting 4 months for it to be released. I wanted to be more connected to the people consuming the music. There is a kind of visceral fulfillment you get from sharing something that you’ve just created with other people. That’s a very satisfying feeling as an artist” Hansen continues, “All art is in some way shaped by the current state of the world around the person creating it so there’s a element of zeitgeist built into any album. We just finished mastering the album so it will be a month old when people hear it. I’m hoping people get a sense that this music is directly connected to the time they are experiencing it in.”

Epoch was produced and recorded by Hansen predominantly in his home studio in Berkeley, CA. The album was arranged alongside long time collaborator and partner in the project, Zac Brown. Brown contributed bass and guitar parts to the songwriting process. Rory O’Connor performed drums on the album.

Hansen sees Epoch as a multi-dimensional artistic vision at the confluence of his graphic design work via ISO50 and music with Tycho. The graphic presentation of album artwork is as important as the music itself. The keystone is the central image of Epoch and the colors scheme red and black. This is a stark contrast to the almost rainbow palette of Awake. Album art is above and full track listing below.