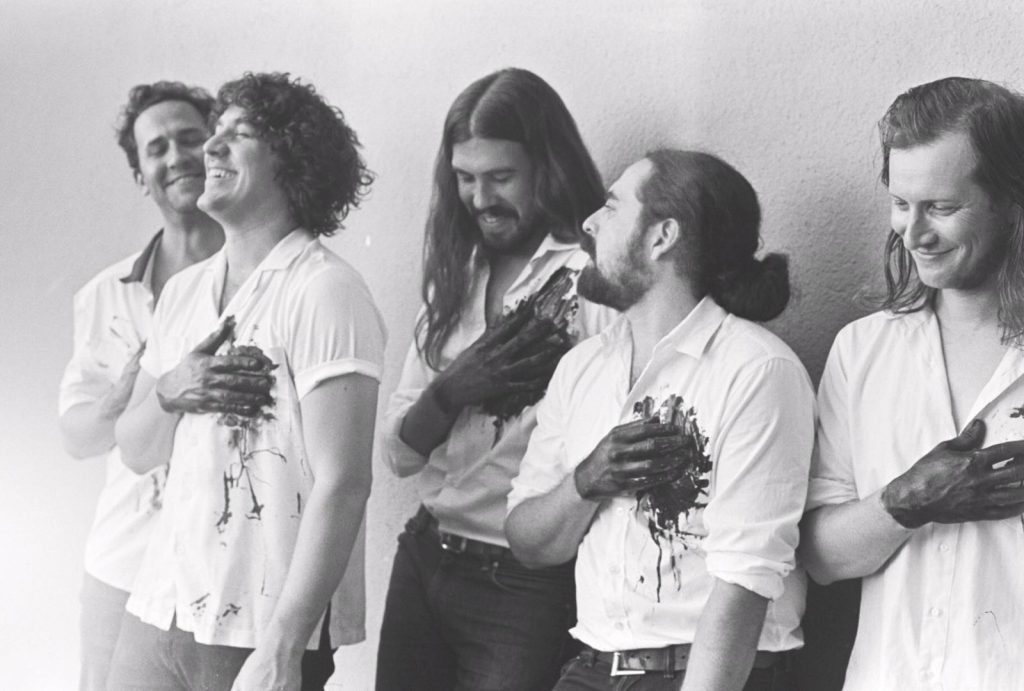 “Erudite chamber pop that hearkens back to the elegant and experimental production of the 1960s, swinging from melancholia to playfulness” – Bandcamp

“Refined, meticulous arrangements drift effortlessly along, expanding and contracting as instruments and harmonies float in and out of this cycle of pop gems.” – Austin Monthly

Star Parks is the Austin based project of Andy Bianculli, who started the band at the height of his last project The Preservation. Following a tour with Black Joe and the Honeybears and a stint at Austin City Limits, the Preservation decided to call it quits, and Bianculli started from scratch, creating a set of bittersweet tracks that would herald the beginning of Star Parks.

For the new tracks, Bianculli enlisted two of his contemporaries, Tuscon’s Andrew Collberg and Louisiana musician Chris Stafford, and recorded in Collberg’s lo­fi analog studio in Tuscon, allowing the three to take risks and experiment with new sounds, instruments and influences.

Written in the midst of a hot Texas summer and inspired by albums such as Bill Fay’s Time of the Last Persecution, Harry Nilsson’s Pandemonium Shadow Show, and Leonard Cohen’s Death of a Ladies’ Man, Star Parks’ Don’t Dwell offers 9 tracks of the best kind of dream pop, spiriting the listener away with gossamer harmonies and celestial arrangements.