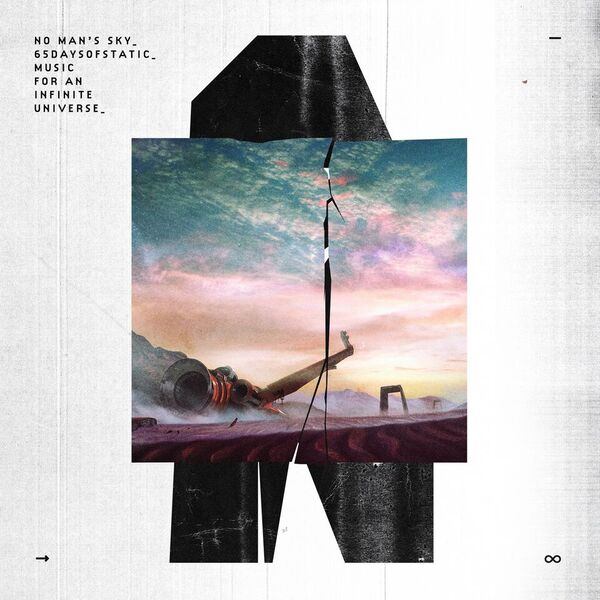 Ahead of the release of their soundtrack to the most anticipated game of the year ‘No Man’s Sky’, noisy instrumental 4 piece 65daysofstatic have announced the first run of shows as part of their massive ‘No Man’s Sky’ world tour with more dates outside of Europe to follow over the coming months. These sets will incorporate tracks from their upcoming album ’No Man’s Sky: Music for an Infinite Universe’ with Paul Wolinski from the band commenting:

“No Man’s Sky is a project about a borderless universe of infinite possibility. It’s certainly a brighter future to imagine than the one our little country just thrust upon Europe. We are always excited to be able to come and play shows in mainland Europe, now more than ever. Let’s get some antifacist international solidarity going on & not let the demagoguery drag us down to the oblivion it has planned for us. See you on the road. Unless our passports are no good any more.”

Along side these dates the band have also revealed a brand new track from the album in the form of ‘Red Parallax’ as well as sharing the official album cover created by long term collaborator Caspar Newbolt (Version Industries) who has worked on previous 65daysofstatic albums such as ‘Wild Light’ and ‘We Were Exploding Away’.

Formed in 2001, the Sheffield four piece have continued to evolve from their chaotic, thrashy inception to the measured, sonic brutalism of recent years. Releasing 6 albums of experimental, noisy instrumental music since 2004, they have developed a unique sound with a broad aural palette, a healthy disrespect for genre and a delight in mashing the extremes of both guitar and electronic music together.

As well as the game’s official soundtrack, ’No Man’s Sky: Music for an Infinite Universe’ is very much a new 65daysofstatic record, comprising 10 original new songs that make up the official soundtrack along with an additional collection of soundscapes and sound design, exclusive to this release. Grand in ambition, the album presents a restless, overwhelming experience, both a natural progression from previous album ‘Wild Light’ and an attempt to answer the question, ‘what does forever sound like?’.

Recorded at Chapel Studios, Lincolnshire with co-producer Dave Sanderson (Reverend & the Makers), and mixed at Castle of Doom, Glasgow by Tony Doogan (Mogwai, Belle & Sebastian) in early 2015, ‘No Man’s Sky: Music for an Infinite Universe’ will be released by Laced Records.

No Man’s Sky’s procedurally generated universe is unlike anything yet seen in the gaming world, and 65daysofstatic’s sonic assault is equally ambitious. The music, along with a vast library of raw audio comprised of loops, sound textures and melody is currently being fed into the game’s unique music engine, effectively creating a self-generating soundtrack to infinity.

The album will be available on the following formats and is available for pre-order through the Laced Records web-store now: http://www.lacedrecords.com

The full artwork for all CD/X2LP/X4 deluxe LP’s will be revealed on the band’s social channels in the coming weeks.

Inline with the recent announcement that ‘No Man’s Sky’ has been delayed till August, 65daysofstatichave moved the release date of their official soundtrack. The album will now be released digitally and on CD on 5th August 2016 worldwide with vinyl versions to follow shortly afterwards.

No Man’s Sky is available to pre-order now:

Information on the game can be found on the official website: http://www.no-mans-sky.com/

Tickets for the European shows go onsale on 29th June via http://65daysofstatic.com with more dates to be announced over the coming months.

The band are also set to appear at Bluedot Festival in Manchester on 24th July.

‘Next time someone tells you guitar music has run out of new ideas, simply point them in the direction of ‘Wild Light’ – 8/10 – NME

‘Stunning, and for the 65dos hardcore will no doubt act, along with the rest of this album, as motivational music for their bleakest of days.’ – The Quietus

‘a bold, beautiful and exciting entry into the 65 canon’ – Upset Magazine

‘A meticulously crafted and admirably complex record from a band that are constantly thrilling in their unpredictability.’ – 8/10 – The Line of Best Fit 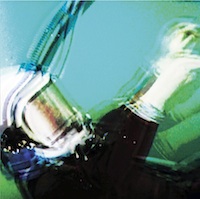