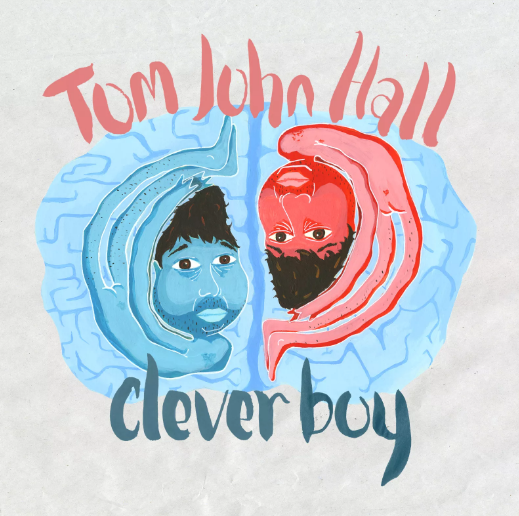 After announcing his debut album, Normal Life Is Fine, in May, Tom John Hall is set to release their first single on July 8th.

In the London-based lo-fi indie rock songwriters own words, “It’s a song about being clever, but evidently not that clever. It’s also about being clever in spirit, which is just as important as cleverness of the brain, if not more so.” The album takes cues from Tom’s work with Papayér, much loved (but rarely present) in the UK emo scene, but is a much more personal and locked-in affair, crafting hook-filled indie pop which has depth but doesn’t take itself too seriously.

Clever Boy pays homage to a varied but finely tuned set of influences, and is sure to be appreciated by fans of Pavement, The Strokes or Blur..

The single is a digital release on 8th July through Saxon House, available on all good streaming and download services.

Anyone familiar with London based songwriter Tom John Hall as the frontman of Derby’s emo/indie band Papayér; who released their much loved album, Boo, in 2014, found homes-from-home in burgeoning DIY scenes across the UK and received BBC Radio 1 plays through Introducing; couldn’t be blamed for thinking he’s been inactive since. But actually, between day jobs at an aquarium, a pantomime, the courts and a Homebase, one abandoned prog-pop concept album and a brief foray into house music, he has found his musical identity in an album with passion and conviction. Normal Life Is Fine will be released on August 5th 2016.

As a taste of what’s to come with the new single listen to ‘Apple and the Tree’ which was unveiled a few weeks ago. 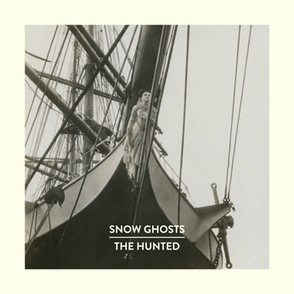 SUNN O))) REVEAL THE SUPPORT ACTS FOR THEIR SUMMER SHOWS