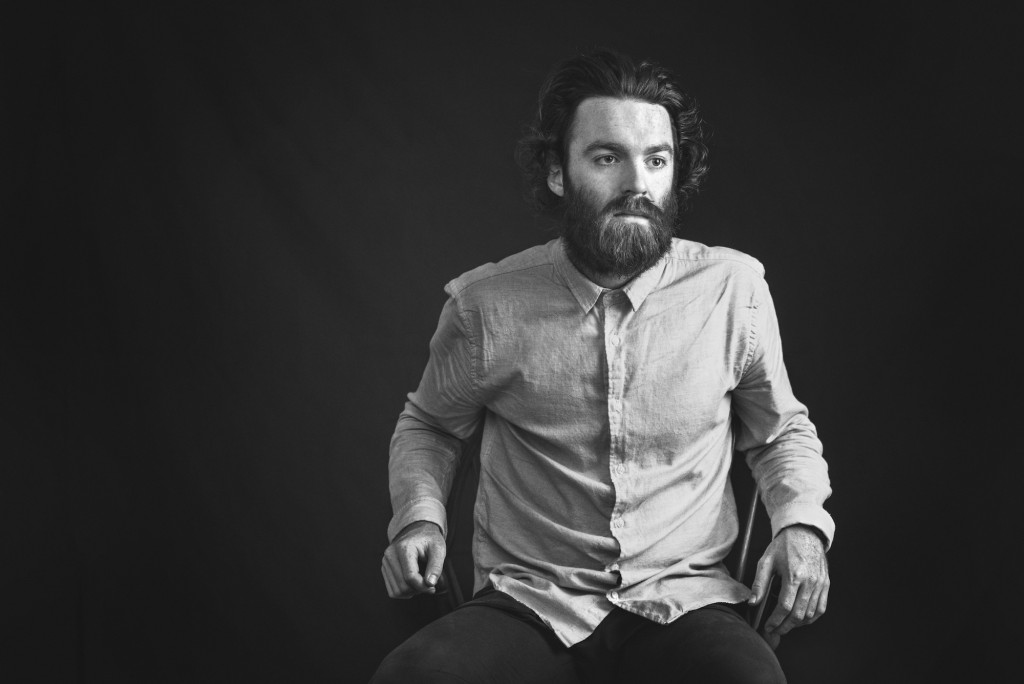 Stream It via Spotify – http://smarturl.it/1998MelbSpotify

Singer / producer Chet Faker just released the 1998 – Melbourne Edition Remix EP. Featuring remixes by Faker’s peers in the Melbourne house and techno scene, the release serves as a tribute to this musical education. Originally released as a limited edition Record Store Day release available exclusively from AlleyTunes in Melbourne–a record store Faker spent a lot of time at—the EP is now available digitally. The remixers include Andras Fox, Otologic, Roland Tings and Chet himself (Nick Murphy). Get it now via iTunes, and stream it via Spotify.

Faker is set for performances at Primavera Sound, Field Day and Parklife, among other upcoming European shows. See tour dates below.

An artist of considerable range, Chet Faker—the name taken by Melbourne-raised, Brooklyn-based Nick Murphy—writes, performs and records all of his own music, giving it a warm, intimate feel with a solid groove structure. His critically acclaimed debut full length album Built On Glass was released on Downtown/Future Classic in the spring of 2014.

After being named to a number of “Best of 2014” lists, the singer / producer’s popularity in the U.S. was cemented when he sold out his spring 2015 headline tour in a few short days. The dates included three nights at New York’s Terminal 5, two nights at Los Angeles’ Club Nokia, and two live performances at Coachella. He also turned in well-received DJ sets at Brooklyn’s Output and in the Do Lab with Bonobo at Coachella. Faker was recently profiled by The Guardian and Rolling Stone, who also named his performance at Coachella as one of the “20 Best Things We Saw at Coachella 2015’s Weekend Two”—and performed his hit single “Gold” on The Ellen DeGeneres Show and Jimmy Kimmel Live!.

Buy (via iTunes / Stream via Spotify)

Wolf Alice unveiled for Vevo LIFT with Behind The Scenes Video‏