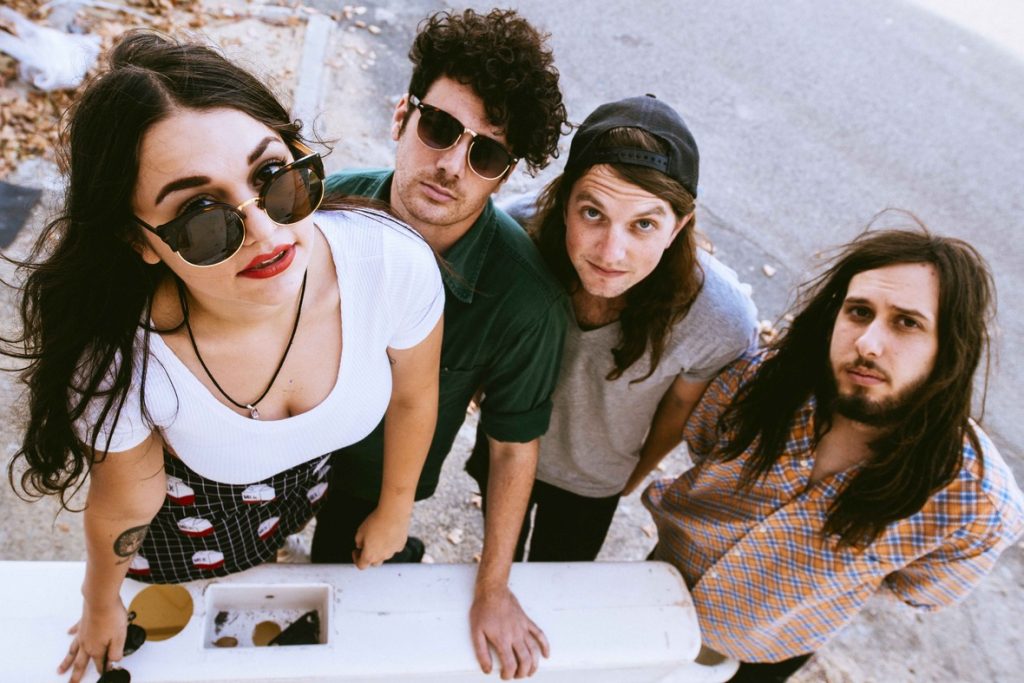 Fronted by the brilliantly named Sophie Hopes, Tired Lion are a visceral life force. Delivering it straight up with a storming confidence, over boisterous guitars, the band will release their debut EP ‘Figurine’ out 24th June via Island/Dew Process. Tired Lion are fast following the well-trodden footsteps of peers such as Courtney Barnett, out of Australia and into the big wide world. Loud and lairy – it’s no wonder the lion is so tired! Acting as the perfect ying to her yang, Sophie is joined by Matt Tanner, Ethan Darnell and Nick Vasey. They take no prisoners.