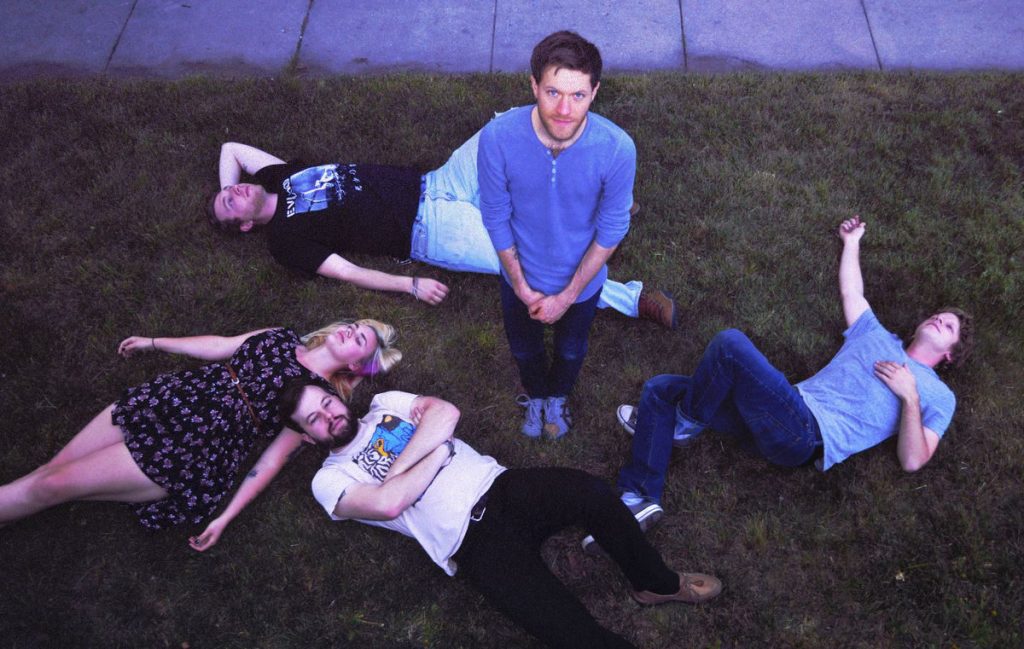 At the tail end of last year we discovered an act we desperately needed to share to our readers, the Boise, ID based quintet Western Daughter. Following our first introducing feature back in December, the 5 piece act consisting of Cameron Brizzee, Jess Hope, Zach Sherwood, Taylor Raymond and Taylor Robert Hawkins released their flawless 7 track EP ‘As The Sun Went Down’ and within a day of hearing the record on repeat we knew this act was to top our annual Rad Releases feature.

Since then the act have continued to work extremely hard promoting their record, their video for track “My Room Is A Mess” taken from said record and pushed their cassette release alongside countless live shows. The power this act holds is something so unique and we truly believe this band are one of the most promising bands around.  With that we are extremely proud to unveil an exclusive EP premiere of their forthcoming acoustic album ‘Wild At Heart’ which is set to be released May 18th. Ahead of it’s official release date we are pleased to unveil the four track release streaming in full below. 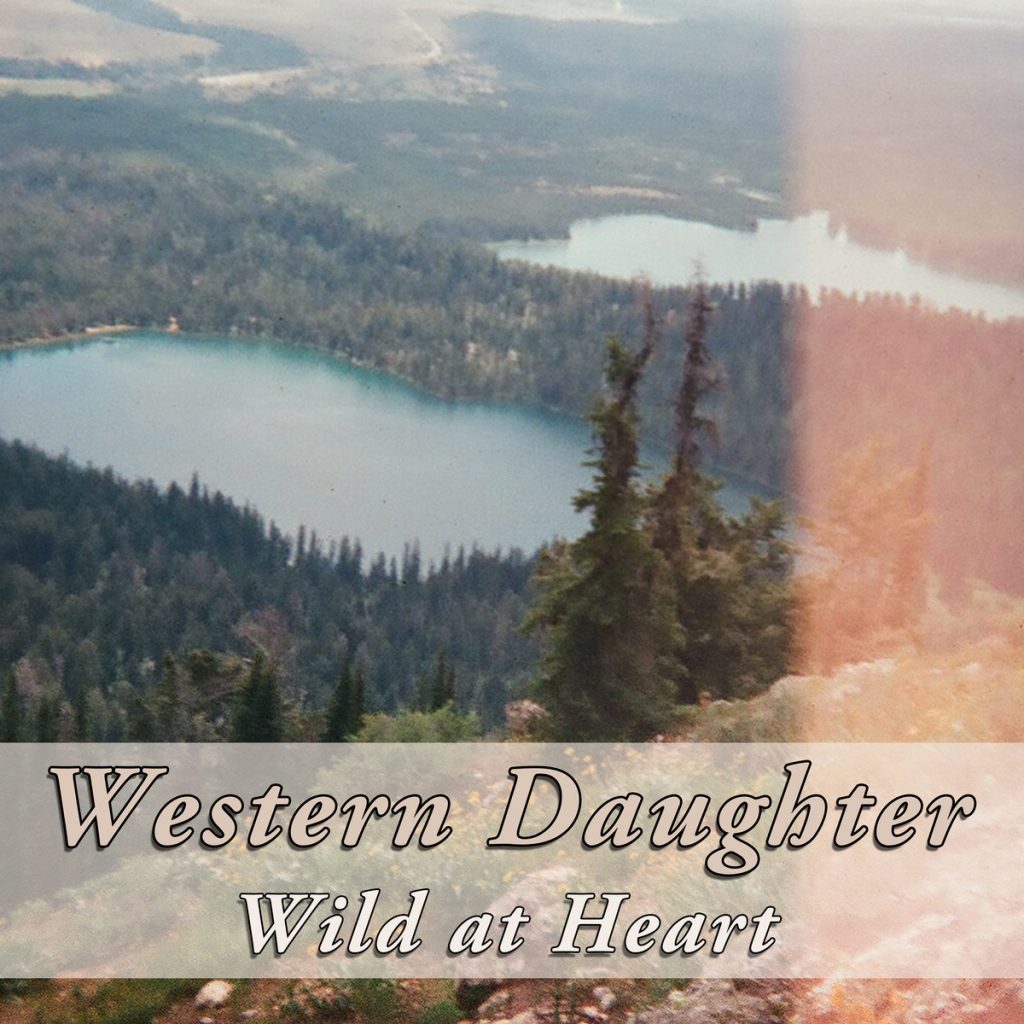 The collection of tracks feature three new songs and their renowned masterpiece ‘My Room Is A Mess’ a previously recorded old song reworked acoustically for this album.

Western Daughter have effortlessly created an acoustic record which perfectly captures and reflects the bands raw emotion. Their album filled with new and one old re-worked track highlights their honest intentions. From start to finish the 4 track record projects the acts visceral creativity. Even when stripped back, away from their usual combination of gritty bass lines, angular riffs and fierce tones, the band have produced an extremely hard hitting and compelling album.  With alluring vocals throughout and subtle yet warming instrumentation, this album is one you are guaranteed to become fixated with. The album has captured the bands wild yet affectionate appeal and their tentative yet rapacious endeavours.

Highlight Magazine compared the works of Western Daughter to early Modest Mouse and what a statement that was, their new record Wild At Heart emphasises the comparison with it’s organic northwest infused reflections.

Western Daughter can and will soundtrack your world. Playing on whatever emotional state the listener is in, Western Daughter are one of very few bands that can appeal to any affectivity and engage with all who hits play. A talent that such a fresh act already conveys.

Be sure to check out the act’s social media platforms come May 18th for the official release, but for now hit repeat on the stream and indulge yourselves within their work.