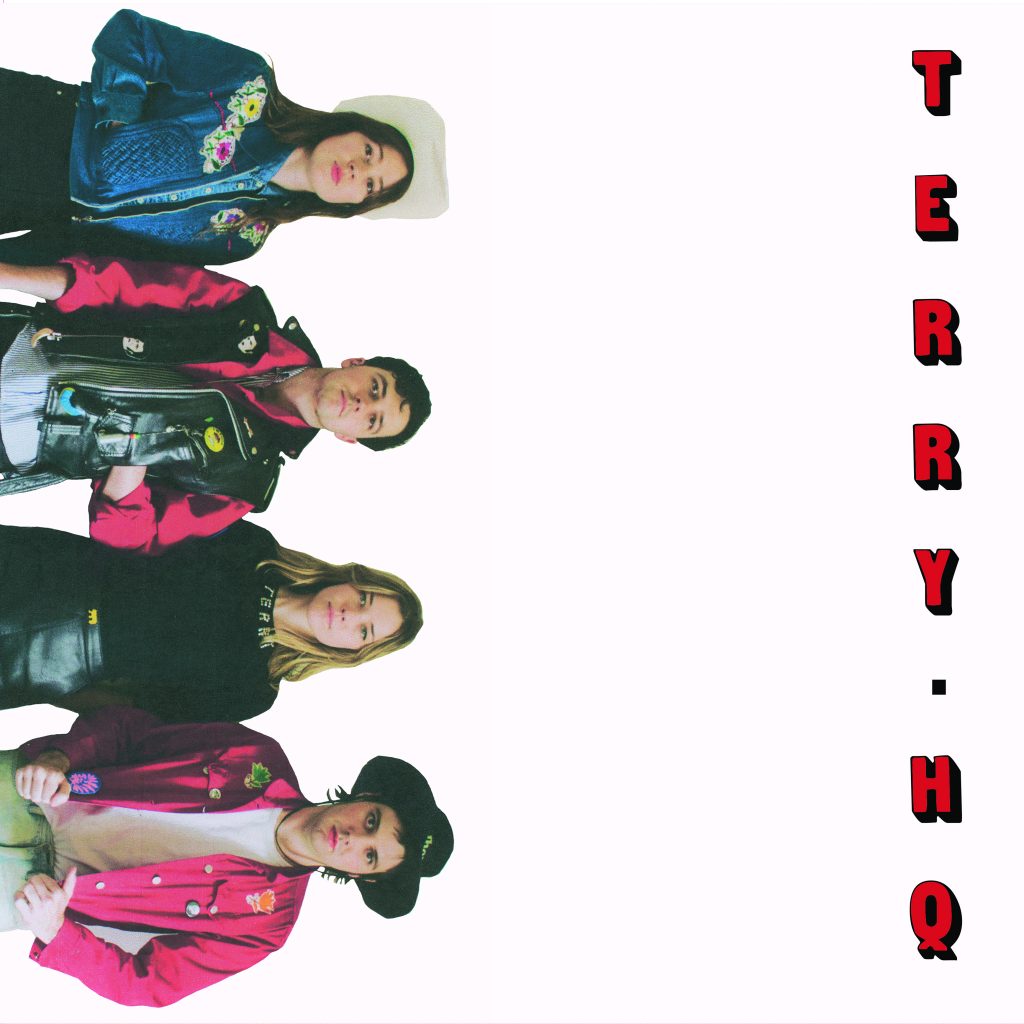 Love is a highway, but you’re not likely to find Terry there anymore.
He’s on the train. Terry saw the light, and he put on his sunhat.
Ring Ring…
‘If you’re carsick, get outta the car!’
There’s only room for one big pug in this doggy daycare.
Terry’s taken to the night.
Thank you nurse, I’ll see myself out.

LOOK! There he is, peeping through the cracks in your screen.
Nuanced. Mercurial. Free.
Blowing you a kiss.

What will you do when the cloud gives way?
When the map leads you to a pile of potatoes?
We wuz wrong.
Hit me with your algorithm stick!

Siri, is death an illusion?
Siri, am I locked in a prison of my own making?
Don’t pull that thread kiddo.
Siri’s gone. Talk about truth!

But when you’re ready for real answers…
Talk about TERRY.

Stereogum describes lead single ‘Don’t Say Sorry’ as “a nervy throwback to that late-’70s era when punk began to mutate in countless directions, matching a deadpan vocal with an incessant chord progression and piling on the sonic chaos. “Why would you say sorry for that?” they wonder aloud, and certainly there’s no need to apologize for keeping this strain of musical antagonism alive.”