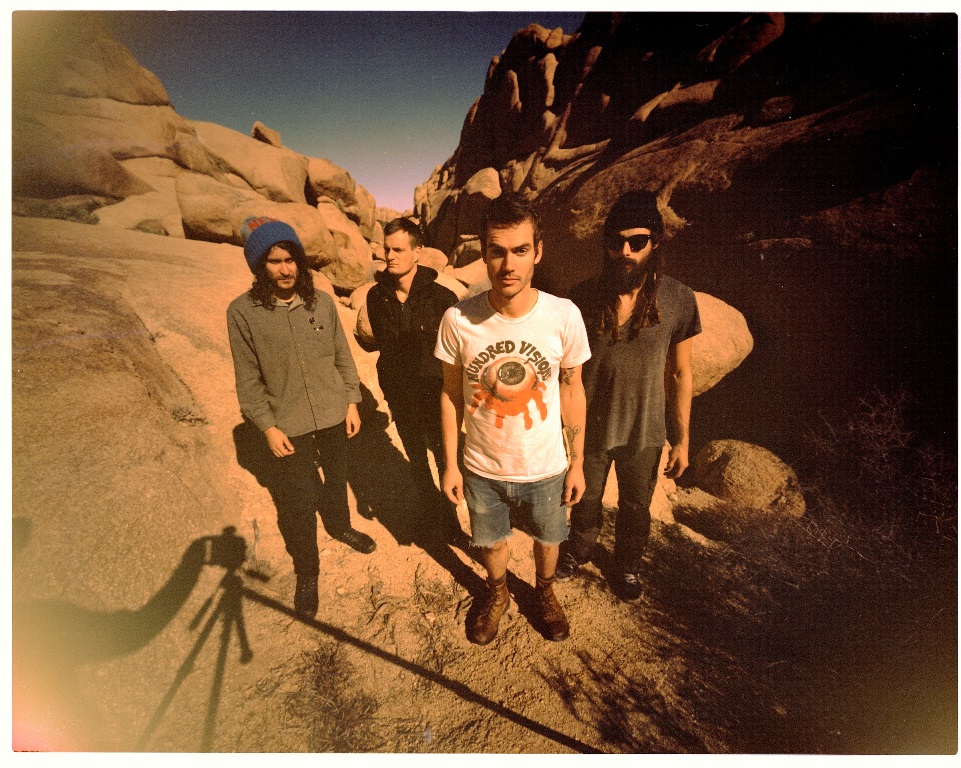 Following their critically acclaimed new album Dying Surfer Meets His Maker,released earlier this year through New West Records, Nashville’s heavy psychedelic force, All Them Witches, will return to the UK this August for the Green Man Festival, followed by a full UK tour in October.

Having blown minds and speakers alike at their sold-out debut UK shows earlier this year, including two sold-out nights at London’s The Lexington, All Them Witches are itching to revisit. “We are super excited to return to the UK, and Europe!” drummer Robby Staebler says. “Our first trip defied expectation and we are hoping you guys can make this round even better!”

Described by The Blues Magazine as “a heady and hypnotic concoction of cosmic, swirling psychedelia and punk attitude that beguiles and seduces with stealth and skill”, All Them Witches are an unstoppable and intense force in the live arena. Their embryonic performances coagulate into a singular sonic unit, a live-wire electrifying sound, which was captured on their first two studio albums,Our Mother Electricity (2012) and Lightning at the Door (2014). But if those records were a snapshot of the bands engrossing onstage chemistry, their latest LP Dying Surfer Meets His Maker saw an evolution into sophisticated psych-rock that’s forever pushing forward, but never spirals out of control. “None of our shows are the same twice”, frontman & bass player Charles Parks explains. “It’s like jazz, where the main parts are there, but the rest is made up. We never say it, it just happens, we let the music talk for us.”

Dying Surfer Meets His Maker saw praise from the likes of Q Magazine, Metal Hammer, Classic Rock, Total Guitar, Kerrang!, Terrorizer, Upset Magazine, Echoes & Dust, Iron Fist, Team Rock and many more, and is out now on New West Records. Order a copy here and catch them live on the dates below.