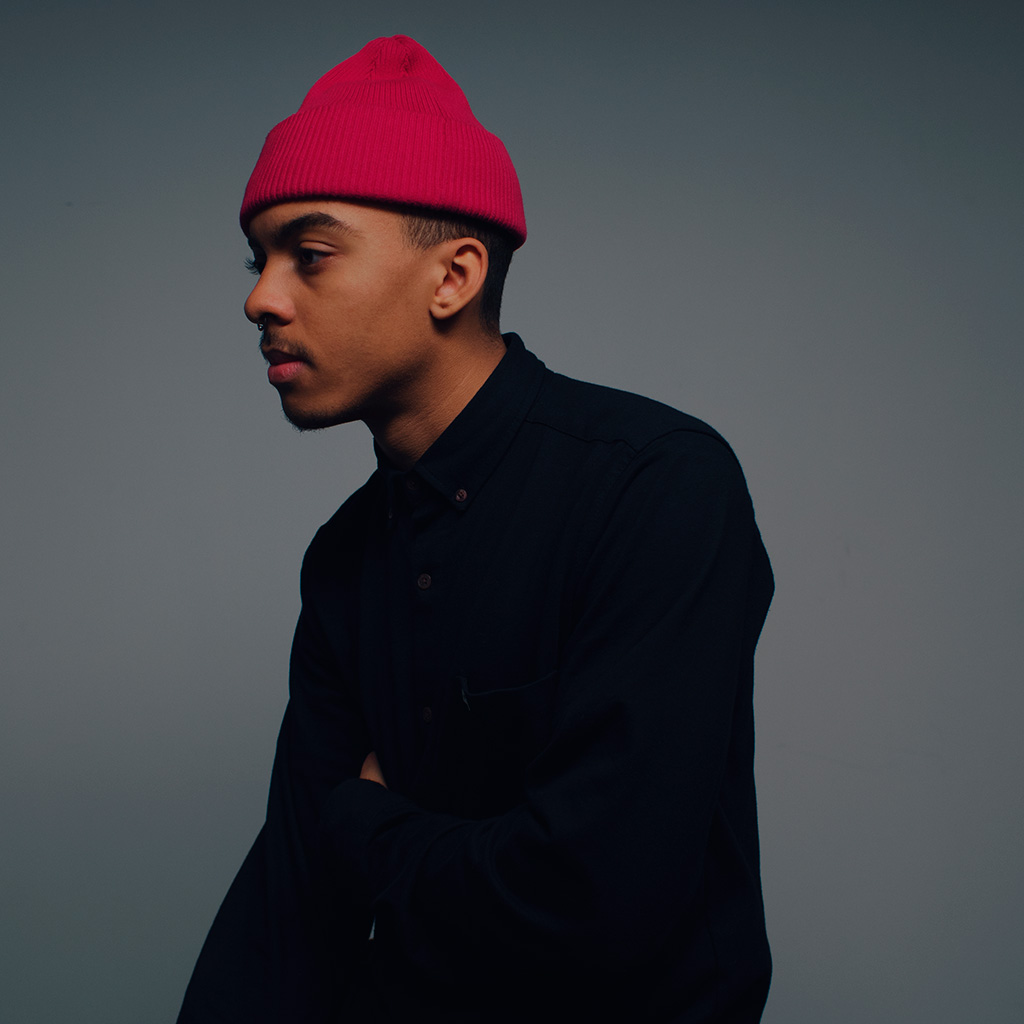 Noah Kin is a Finnish-Nigerian rapper and producer from Helsinki. Recently signed to Killing Moon Records in the UK, he’ll be releasing his first single over here on 20th May, 2016. The cut is titled ‘The Void’ and marries careful glitches and modern production with Kin’s mellifluous flow.

Kin explains the fuel behind the track – “Listening to white noise is the equivalent of being alive today. We’re tapped into everything, everywhere, all the time and feel more lost than ever. Instead of trying to rid myself of the void, I chose to embrace it and expand from my core – like the big bang. And now I can’t get enough of it.”

This single coincides with the rapper’s first ever performances in the UK, including a turn at The Great Escape and a slot on Club NME – both on 20th May.

Undeniably the hottest rapper in Finland right now, the Helsinki-based musician has opened for the likes of Wiz Khalifa, Kendrick Lamar and Earl Sweatshirt and performed alongside the legendary Oakland rap group The Coup in Finland. This is one 22 year old who can really hold his own in the live arena and must be seen performing to really be understood. His talent reaches far beyond his years.