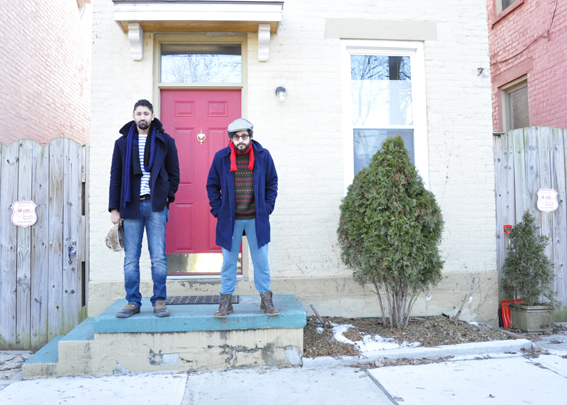 Yoni & Geti
(Yoni Wolf of Why? and Serengeti)
Announce Testarossa,
out 6th May on Joyful Noise

Yoni Wolf, founder & principal songwriter of WHY?, and Chicago’s Serengeti have teamed up as Yoni & Geti, and will release their new album Testarossa on May 6th via Joyful Noise Recordings. The record soundtracks a script that the pair wrote while on tour together, telling the story of star-crossed lovers Maddy and Davy.  It’s currently available forpre-order on CD & vinyl.
Stereogum premiered the lead single “Lunchline”

Testarossa  captures the emotional turbulence that Maddy & Davy endure as their relationship and lives slowly decay.  It all begins with a pregnancy, a proposal, and a lovely, traditional wedding before Davy hits the road with his band, riding the wave of garage-rock revival and leaving Maddy behind. Though his band’s popularity eventually fades, Davy never gives up on music; it’s the only way he knows how to pay the bills and process the pain of falling out of the limelight.  He continues to tour the world – hoping to reignite his career and provide for Maddy and their now two children – while back home, Maddy is forced to take a job as a cocktail waitress, and eventually takes solace in the arms of Davy’s old high school best friend and ex-bandmate.

Soundtracking the cold Decembers and dark memories, Testarossa presents Davy as the lovable underdog who chased his dreams so relentlessly that he lost those he loved the most.  There’s an undercurrent of sadness and regret, sin and repentance, and the juxtaposition of bleak reality, the surreal, and dark humour.  It’s the sound of wrong decisions, willful destruction, and crooked twists of fate; a high-concept examination of lives crumbling. 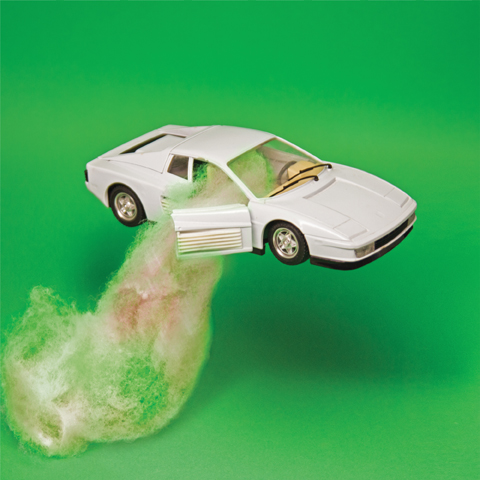