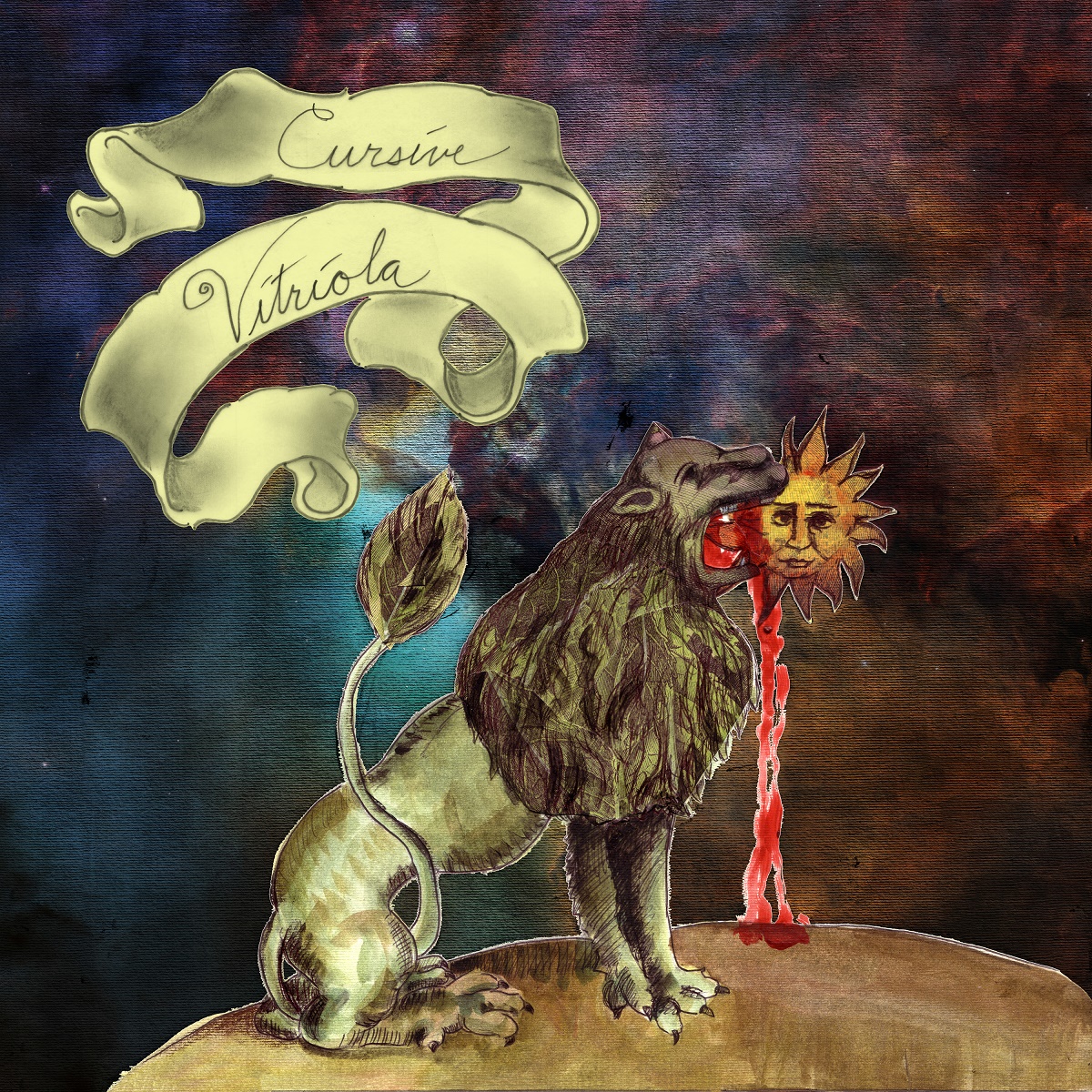 Big Scary Monsters Records are pleased to announce that they will release the new album from Omaha, Nebraska cult rock band Cursive later this year. The record will be the band’s first new material in six years.

The new album is titled Vitriola and will be released on 5th October 2018 by Big Scary Monsters (UK) and the band’s own 15 Passenger Records (US).

To celebrate the news the band are streaming lead single ‘Life Savings’ in full today following a premiere earlier this week via NPR.

Commenting on the track, front man Tim Kasher said: “This song reminds me of machinery, maybe a train that keeps chugging forward, or perhaps a printing press printing ‘money’. It also feels as though it’s burdened with a heavy weight and, for many of us, the weight of worrying about money can be all consuming.”

Over the past two decades, Cursive have become known for writing smart, tightly-woven concept albums with front man Tim Kasher turning his unflinching gaze on specific, often challenging, themes, and examining them with an incisively brutal honesty.

The band’s remarkable eighth full-length, Vitriola, required a different approach; one less rigidly themed and more reactionary as the band struggles with existentialism veering towards nihilism and despair; the ways in which society, much like a writer, creates and destroys; and an oncoming dystopia that feels eerily near at hand.

Vitriola raises a stark question: is this it? Is everything simply broken, leaving us hopeless and nihilistic? Maybe not. There can be reassurance in commiseration, and the album is deeply relatable: Cursive may not be offering the answers, but there is hope in knowing you’re not alone in the chaos.

Further details of the album and live dates TBA