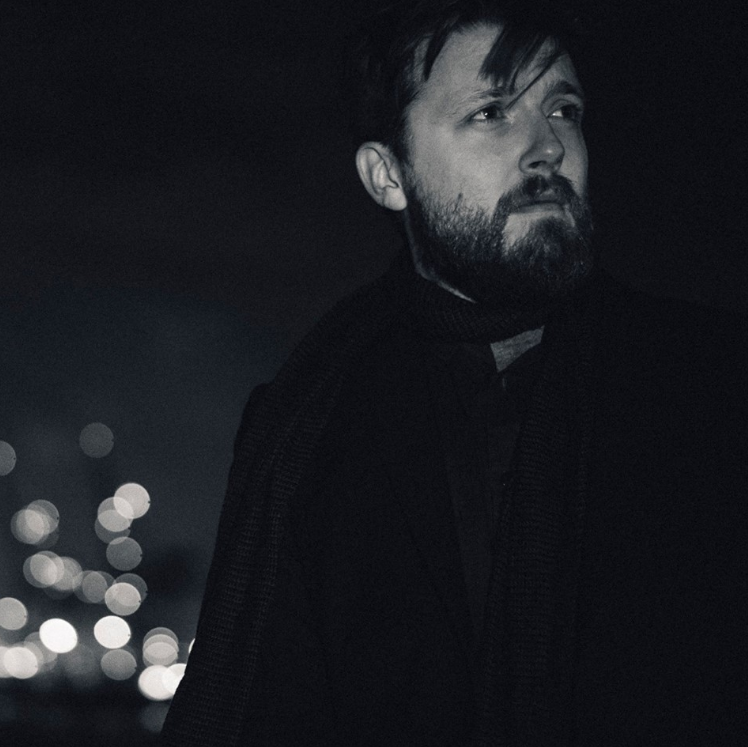 Singer-songwriter, Andrew Paley, has shared his new video for “Let Me Go”, which premiered exclusively with All Things Go earlier this week. Watch HERE.

“For ‘Let Me Go’ I wanted a video that felt like a journey without being illustrative or narrative, something that could match the space and scale of the song,” Paley explains. “As we started to develop concepts, my brother turned me on to videos he’d found online taken by a guy who mounts cameras on the dashboards of trains as they travel through Europe. The result is surreal and hypnotic, and it struck me as the perfect complement to the song.”

The video for “Let Me Go” follows the release of Paley’s latest LP, ‘Sirens’, which was released on November 18th via Paper + Plastick Records (US) and Make My Day Records (EU). The 11 songs on Sirens are drawn from two distinct eras of Paley’s solo career: 1) A set of new songs recorded over early 2016 during sessions split between his current hometown of Chicago, IL and back where he grew up in the woods of Vermont, and 2) The 7-song EP Songs for Dorian Gray that saw a limited release in late 2014/early 2015. However, this is the first time any of the songs will be widely available for purchase or on vinyl.

Though perhaps best known for his work with critically acclaimed post-punk band The Static Age, Andrew Paley has been in and out of a series of side projects over the years. Sometime in the mid-2000s, during downtime between The Static Age’s tours, he took a batch of sketches into the studio with producer Matt Squire to record his first true solo effort, White Rooms. A few shows followed in his then-hometown of Burlington, VT, but soon his focus turned back to The Static Age, with multiple releases and tours across North America and 20 countries in Europe in the time since.

In late 2014, Paley revived his solo project for a run of shows with Garrett Klahn of Texas is the Reason in Europe. Coinciding with the tour, he culled a set of solo songs from various apartment recording sessions in Brooklyn and Chicago and released Songs for Dorian Gray on Flix Records. Shows in Brazil and a second European tour with the UK’s The Lion and the Wolf soon followed in mid-2015.

Today, Paley’s new material takes it all a step further. The musician explores much bigger soundscapes, while somehow managing to maintain the feel of “a guitar in a room”. By the time you’ve made it through the album’s effected-acoustic opener, “Come Home,” (featuring Tom George of The Lion and the Wolf on harmony vocals), the piano-driven and crescendoing “Take Cover,” and the synth-heavy movement of “Let Me Go,” Paley’s pursuit — “open spaces, sharp edges and bright colors” — is on vivid display. From there, the other new additions — the night-chill of “Go to the Wolves” and the wistful-but-driving lilt of “Ellie Dreams of Flight” — see him hew more closely to his Songs for Dorian Gray work, but expanded through a variety of new accompaniments.

Andrew Paley’s new album, Sirens, is out now on CD, Digital and 12″ vinyl through MakeMyDay Records in Europe: http://www.makemydayrecords.de/de/shop