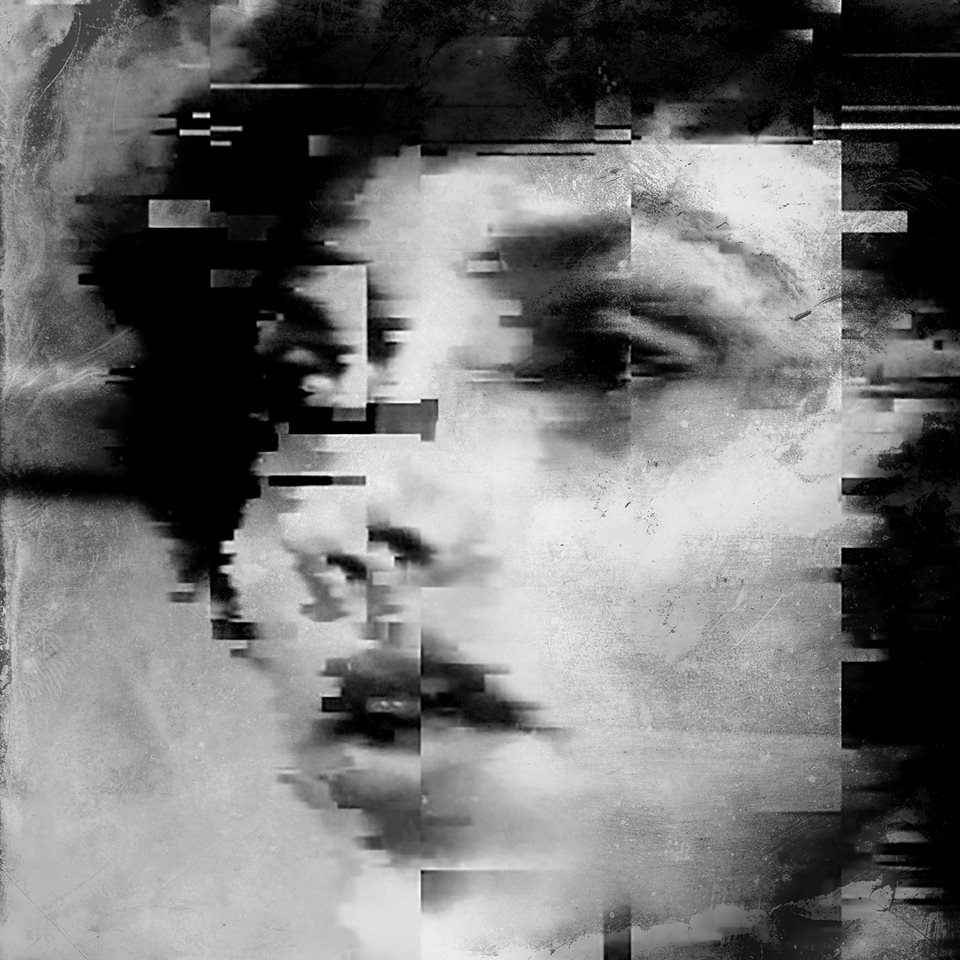 “Spooked atmospheres via a gut-rupturing synth-bass drone & snatches of disembodied vocals. Mesmeric.” – Q
“Darkness prevails on [Ringleader] like Massive Attack’s ghoulish ‘Risingson’ given a makeover by Pure X” – New Music of the Day, NME
“’Lunar’ absolutely glimmers” – Stereogum
“Slow and brooding, a dark thought manifestation from the astral realm.” – Earmilk
“’Ringleader’ is a layered, chromatic progression that finds its way between new wave and krautrock, defining absolute characterization” – The 405
“The match of soulful, emotive vocals to crunching electronics is both simple and joyously effective.” – Clash

Brooklyn-based Public Memory has shared a new single from his forthcoming debut album today. ‘Zig Zag’ is the third track to be taken from ‘Wuthering Drum’, out March 18th on felte, and offers a more beat-led urgency & intensity to the previous laid back, dub-infused singles.

Public Memory is the solo project of Brooklyn’s Robert Toher, recorded over the course of a year as he lived in Los Angeles temporarily. Previously of the group ERAAS, Robert places a greater emphasis on electronics in this new project. Rhythm is at the forefront, with the tone informed by stripped down, narcotic impressions of krautrock, hypnotic percussion, and subtly layered atmospherics. With an unintended nod to trip hop luminaries, Public Memory’s music has a distinct urban sensibility, conjuring clouded lights, foggy glass in empty buildings, urban wraiths.