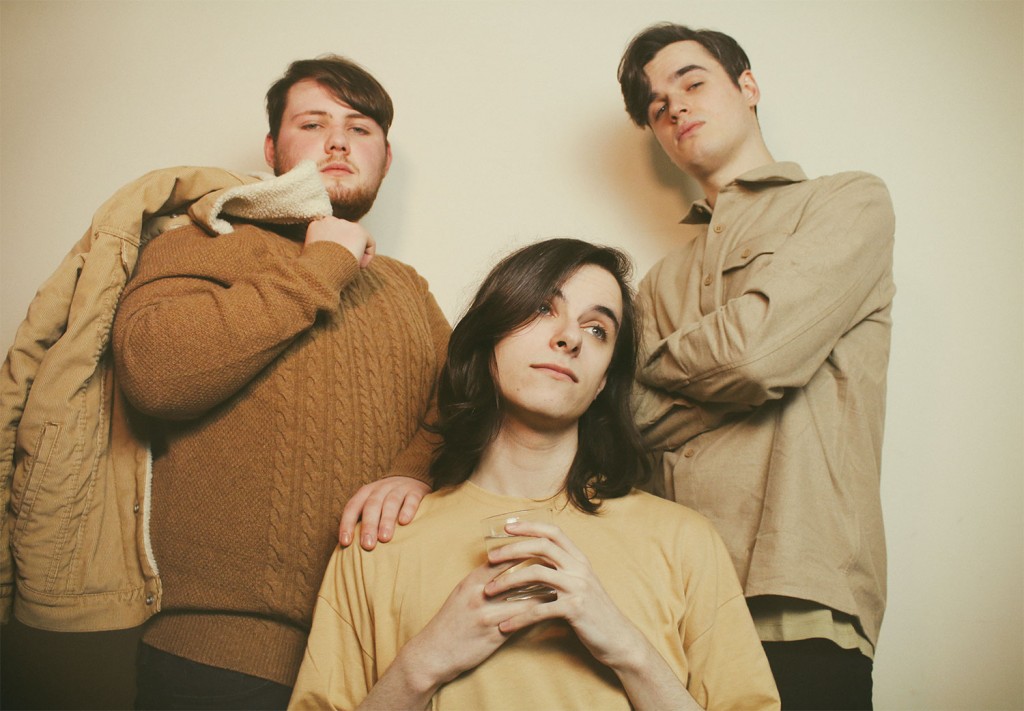 Hot Cops  Release Follow Up B-Side Single – Scared of Everything

Up there with Cloud Nothings’ doom-and-gloom peaks, or Parquet Courts’ concrete-embellished bouts of frustration – DIY Magazine

2015 has been a busy year for Hot Cops. Following plays from BBC Radio 1 and 6 Music, the Belfast based trio played the Introducing Stage at BBC’s Big Weekend Festival, as well as supporting The Front Bottoms and The Orwells. Drawing influence from the likes of Deerhunter, Pavement, and Cloud Nothings, the young group have shaped an original sound normally unavailable to those at such a young age.

2016 is set to be their breakthrough year, with a series of 7″s coming out on independent label, Paper Trail Records. Passive Passive, set to release in February, details the idea of never engaging with, or fully committing to anything. As songwriter Carl Eccles explains:

‘It came from a place of frustration towards personal and social apathy and just letting unfulfilling days wash over you without any attempt to make a change.’

Featuring off-centre guitars, waves of feedback and growled vocals, Passive Passive is a statement for a band on the verge of something big. 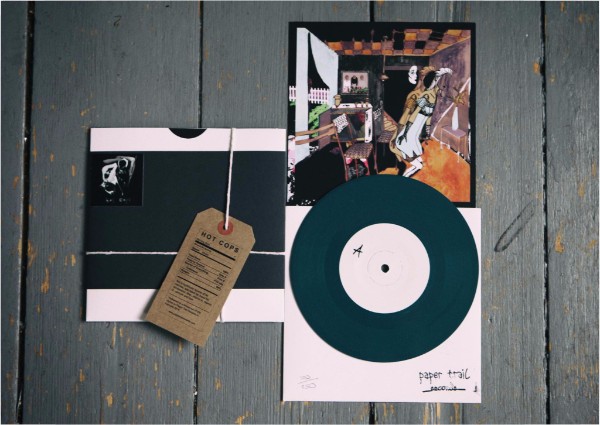 Tracklisting:
A1: Passive Passive (STREAM)
B1: Scared of Everything (STREAM) 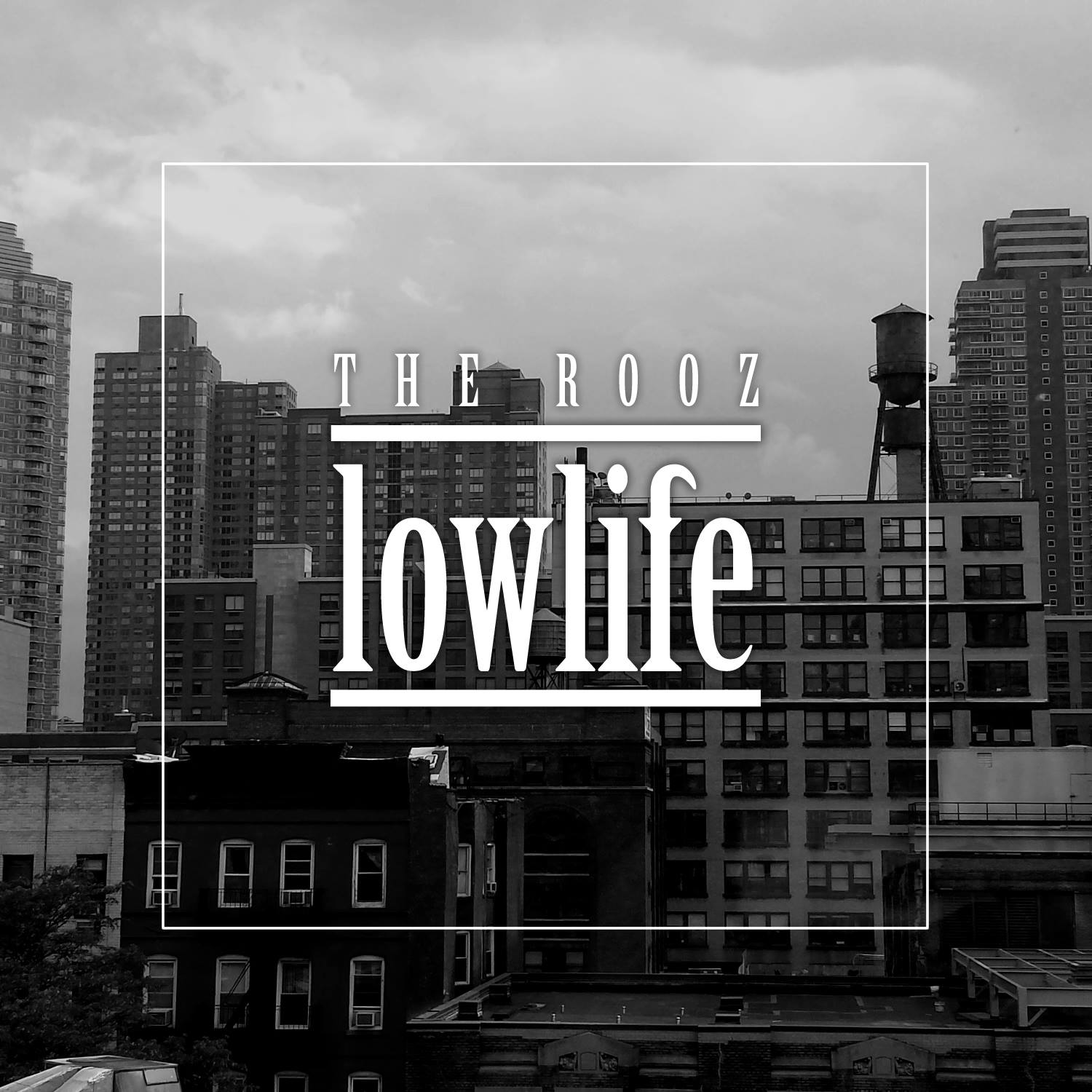